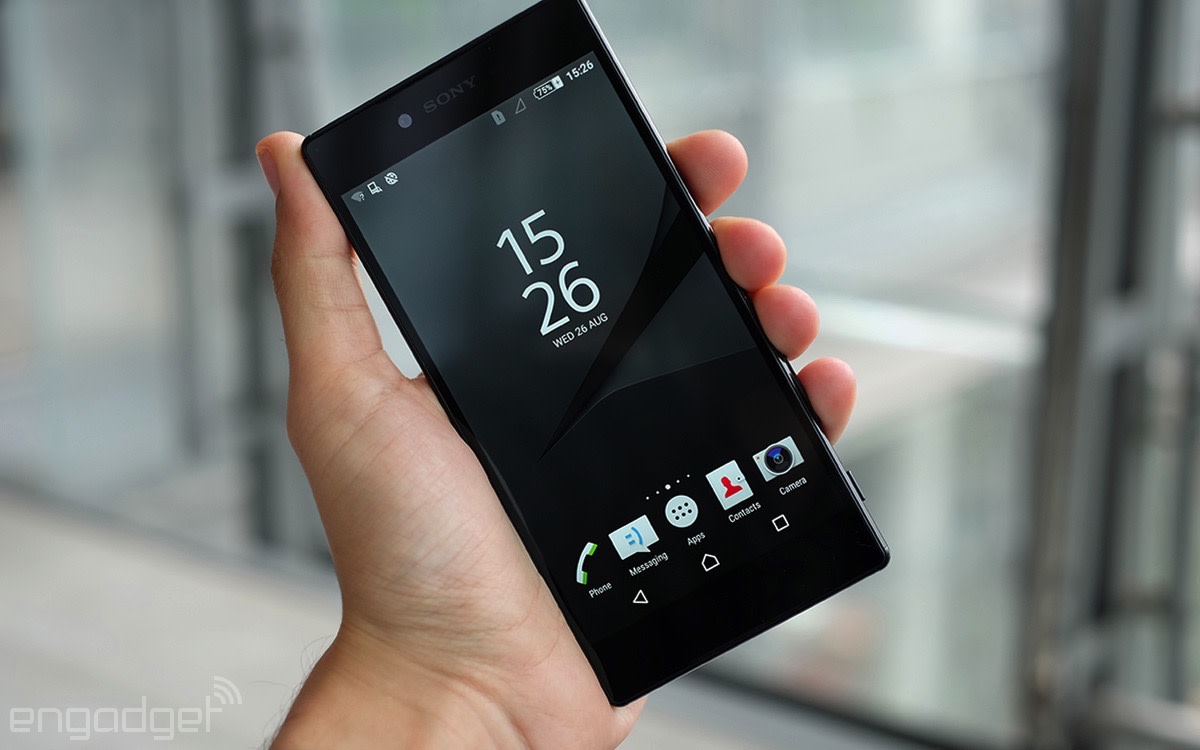 Sony made much ado over the Xperia Z5 Premium being the first phone with a 4K resolution screen, but at least a few IFA attendees noticed that the device described itself as 1080p. What's the deal -- is Sony trying to pull the wool over your eyes? Yes and no, it turns out. The company tells Phone Arena that you will see photos and videos in glorious 4K, but that "all other content" displays at 1080p or less in order to maintain that vaunted two-day battery life. The compromise is understandable (4K is taxing on a laptop, let alone a smartphone), but it also explains why you haven't seen other companies leap on the technology. Simply put, it's not ready for everyday use. You won't see 'true' 4K phones (that is, where 4K is used at all times) until there's hardware that can handle the resolution without begging for mercy.

Source: Phone Arena
In this article: 4k, android, mobilepostcross, smartphone, sony, ultrahd, xperiaz5premium
All products recommended by Engadget are selected by our editorial team, independent of our parent company. Some of our stories include affiliate links. If you buy something through one of these links, we may earn an affiliate commission.