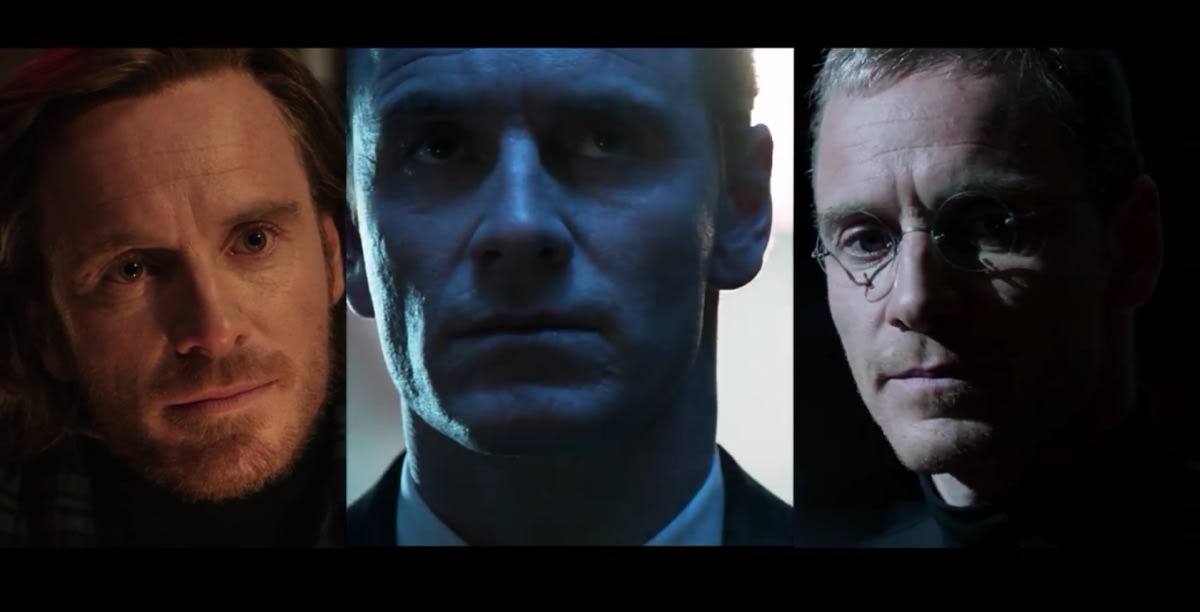 The newest trailer for Danny Boyle's upcoming Steve Jobs biopic is here, and it's sure to get your blood pumping. In fact, it feels reminiscent of Boyle's drug-infused '90s hit, Trainspotting, except this time it's driven by Aaron Sorkin's razor sharp dialog. "We will know soon enough if you're Leonardo da Vinci, or just think you are," Seth Rogen's Steve Wozniak says at one point. While previous trailers were all about setting the mood of the film, this one does a better job of setting up the stakes. We also get a better glimpse of Michael Fassbender as Jobs in several different time periods. Early word on the film out of the Telluride film festival has been incredibly strong, so it looks like we might have another Oscar-worthy tech biopic to look forward to. Steve Jobs hits theaters on October 23.

In this article: AaronSorkin, apple, biopics, DannyBoyle, hdpostcross, SteveJobs
All products recommended by Engadget are selected by our editorial team, independent of our parent company. Some of our stories include affiliate links. If you buy something through one of these links, we may earn an affiliate commission.