Periscope details plan to cut down on spam and fake activity 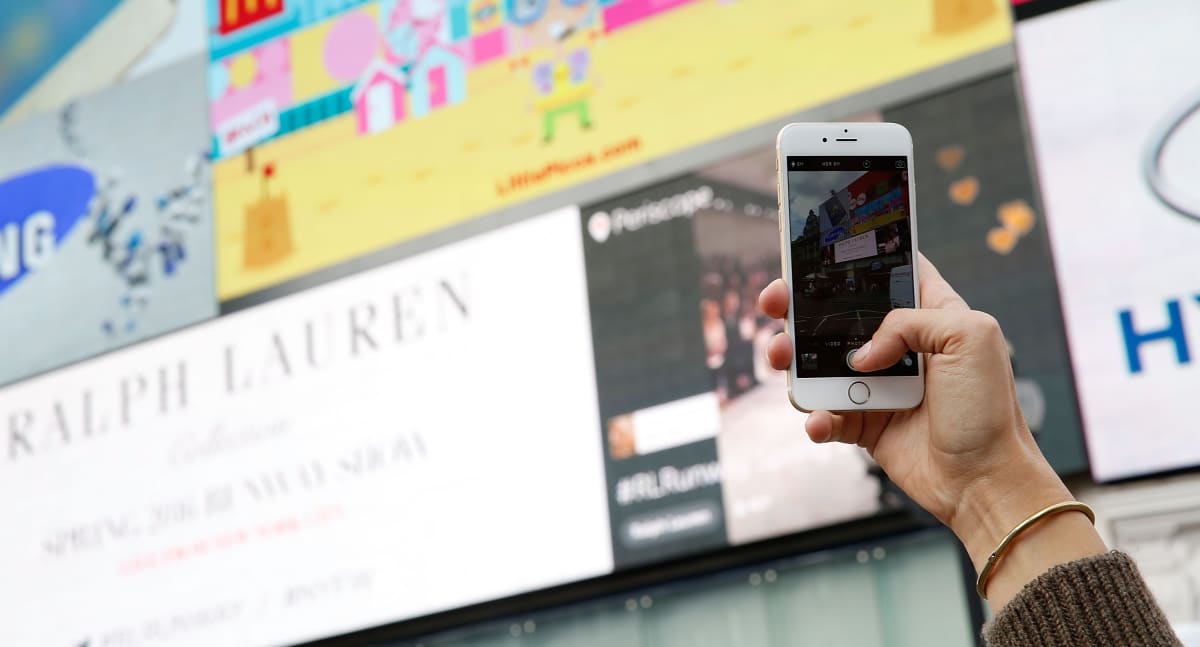 Periscope has rolled out a new feature which allows users to take a screenshot of a stream and share it with the larger Twitter community. It's essentially the app's version of a retweet. As TechCrunch points out, this feature is likely to be embraced primarily by the service's bigger broadcasters like Amanda Oleander or Chris Hadfield as a means of promoting their active live feeds. Additionally, Periscope updated the Private Broadcast function. Users can now select either individual "mutuals" (people that you follow and who also follow you) from the invite list or select everybody on it with a single click. Unfortunately, sharing screenshots and the revamped Private Broadcast is currently only available on the iOS version. 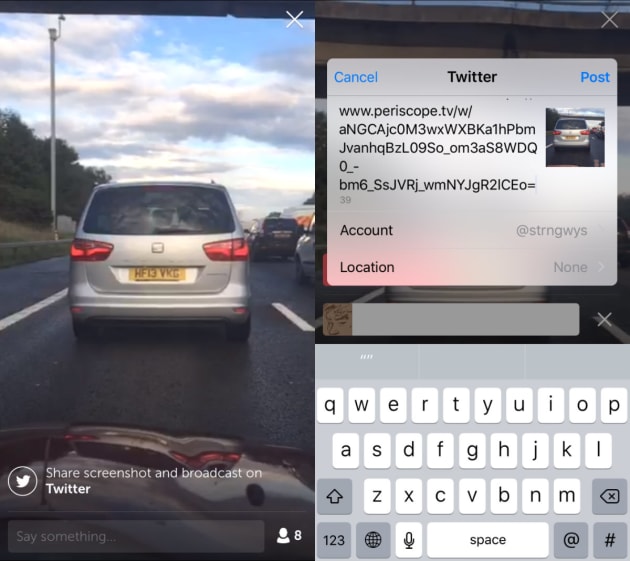 Via: TechCrunch
Source: iTunes
In this article: periscope, screenshot, sharing, social, socialmedia, twitter
All products recommended by Engadget are selected by our editorial team, independent of our parent company. Some of our stories include affiliate links. If you buy something through one of these links, we may earn an affiliate commission.