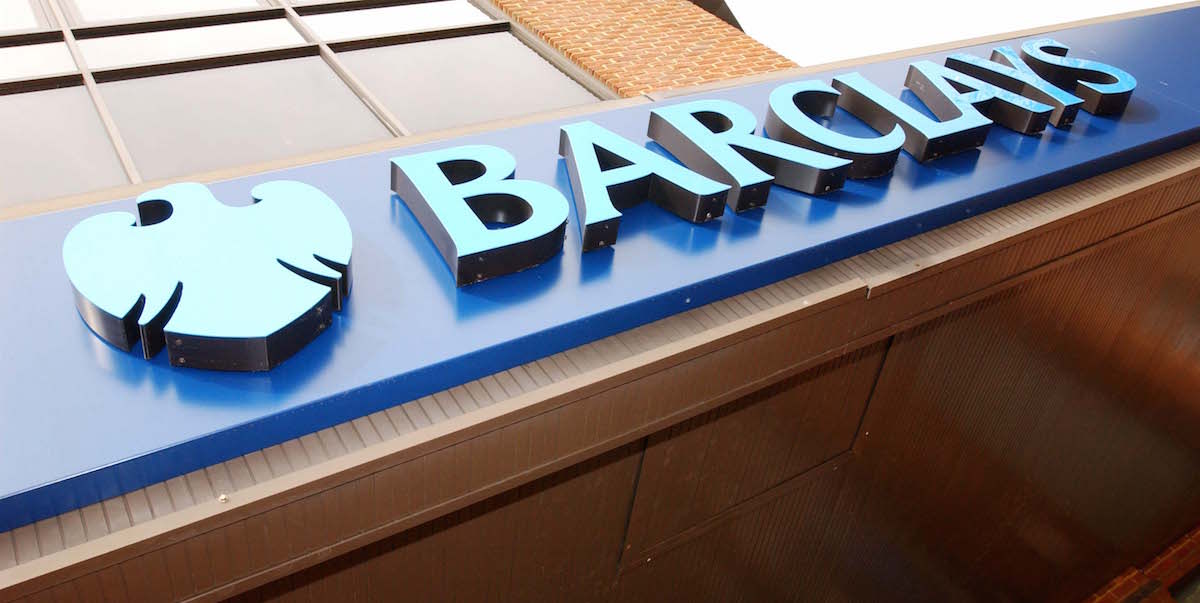 When Apple Pay launched in the UK back in July, Barclays was a notable absentee. It didn't take long for the bank to change course, however, as it took only a couple of hours for it to confirm that it would enable support for the NFC payment technology in the future. In the months that have passed, the bank hasn't offered any clues as to when it will launch -- until today. Disgruntled customer Mike Jobson took it upon himself to email the CEO of Barclays Retail Banking, Ashok Vaswani, to ask how long the wait might be. Vaswani swiftly replied, confirming that the bank would enable Apple Pay functionality "very early in the New Year."

"We have signed up for ApplePay and will launch it very early in the New Year," said Vaswani. "We truly value your custom and hope that you continue to bank with us particularly since we are launching this shortly." The CEO's definition of "shortly" might not gel with the hundreds of unhappy customers who have taken to Twitter to voice their displeasure at the company's lack of movement over Apple's payment platform. We've contacted Barclays numerous times, via both phone and email, and have received the same stock response: "We are really excited about the launch of Apple Pay and will bring Barclays debit cards and Barclaycard credit cards to Apple Pay in future."

Other customers have voted with their wallets by cancelling their accounts and moving to banks that already back Apple Pay. With what looks like another three month wait, there could be an even bigger exodus, especially while the company rolls out NFC payments on rival platforms.

Via: Macrumors
Source: Mike Jobson
In this article: apple, applepay, barclays, mobilepostcross, nfc, payments
All products recommended by Engadget are selected by our editorial team, independent of our parent company. Some of our stories include affiliate links. If you buy something through one of these links, we may earn an affiliate commission.