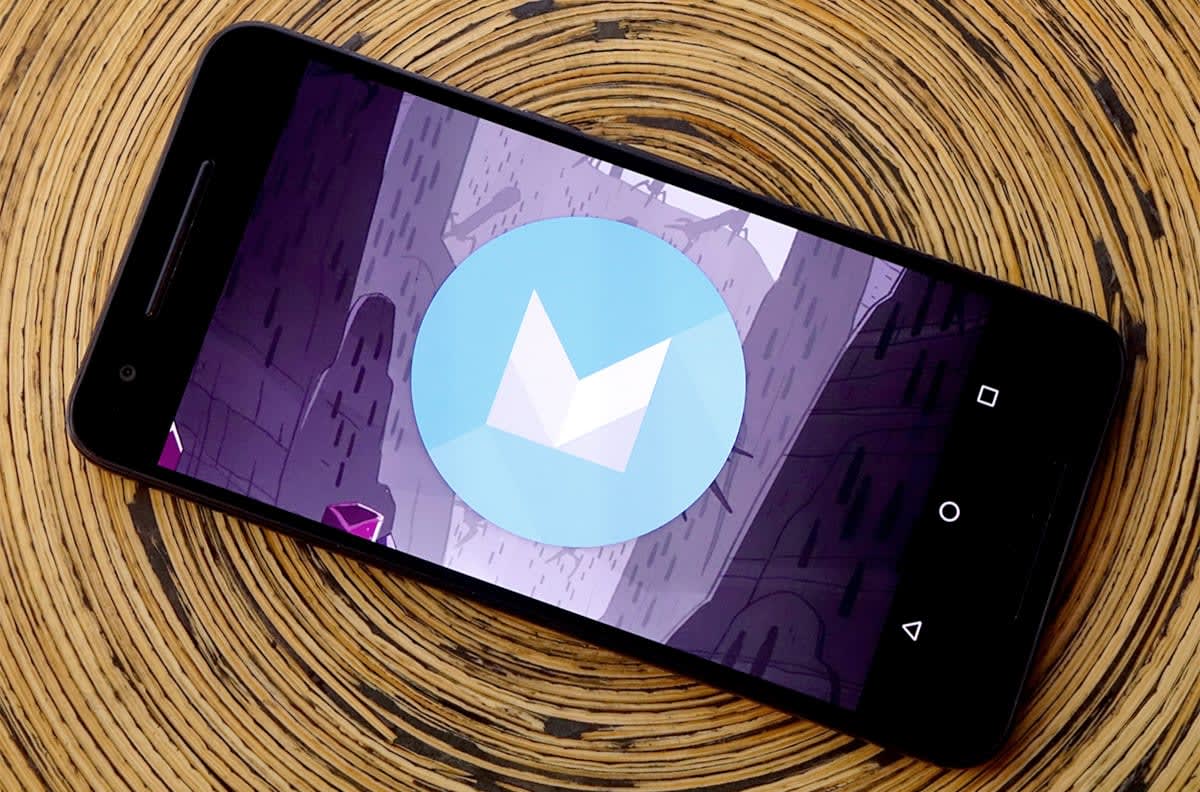 On top of the big changes coming with Android Marshmallow, Google is also forcing Android device makers to be more transparent about battery usage on all of their devices. Specifically, Google notes that devices "MUST be able to track hardware component power usage," as well as attribute usage to individual apps, according to the Marshmallow Compatibility Definition Document. Up until now, some Android manufacturers have been able to obfuscate certain battery details, allowing them to potentially hide components or apps that could be draining battery life. The change will hopefully lead to more power efficient Android phones and tablets down the line. If anything, it's surprising it's taken this long for Google to clamp down on Android battery stats.

Via: Android Police
Source: Google
In this article: Android, battery, google, Marshmallow, mobilepostcross
All products recommended by Engadget are selected by our editorial team, independent of our parent company. Some of our stories include affiliate links. If you buy something through one of these links, we may earn an affiliate commission.