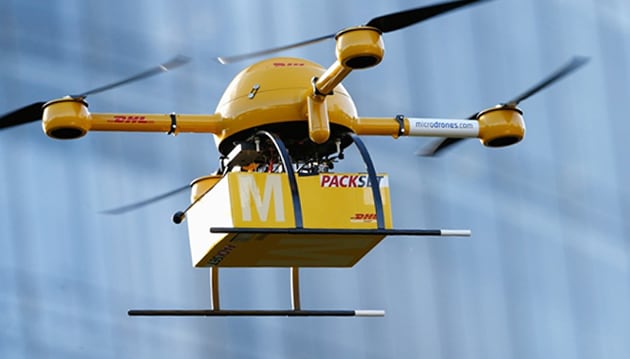 Since it has only recently become possible to use drone technology for commercial purposes, there is currently somewhat of a regulatory vacuum for these unmanned aerial vehicles (UAVs, as the FAA refers to them). As we recently covered in our article on "Drone Regulations That Actually Make Sense" guidelines for recreational drone users are vague at best. For commercial purposes, the rules are even worse and you must obtain a special exemption from the FAA.

This situation is, well, strange, given the recent boom in drone technology and applications, but won't stay that way for long. Countries all over the world, from Germany to South Africa, have recently passed regulations for commercial use of drones, and the US is likely to pass its own set of regulations soon.

Protecting The Industries Of The Future

Recent high-profile drone mishaps, like the crash of a drone operated by an off duty Secret Service officer on White House premises, have made it clear that regulations for drones are exceedingly necessary in order to guarantee public safety. At the same time, there is a wide array of promising commercial uses for drones, and regulations must be careful not to make it so difficult or costly to operate drones for practical purposes that we miss out on their many benefits. We need intelligent drone regulations that actually make sense and allow for companies and consumers alike to benefit from drone applications in our everyday lives.

Here's a list of just some fields that may soon be revolutionized by drone technology. 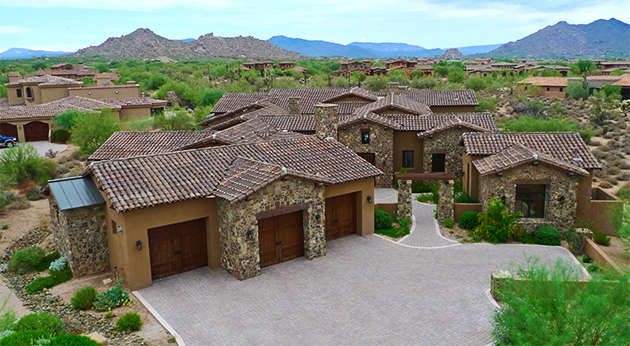 That's right, the next time you go online to scope out properties for your dream home, it's likely you won't just get a virtual tour and a list of specifications. You might also find aerial pictures and videos of properties and their surroundings taken by drones, as some realtors are starting to make available for their clients. Without proper drone regulations, we might be restricted to our standard typical real estate pictures. And it's not just your realtor that's using drones... 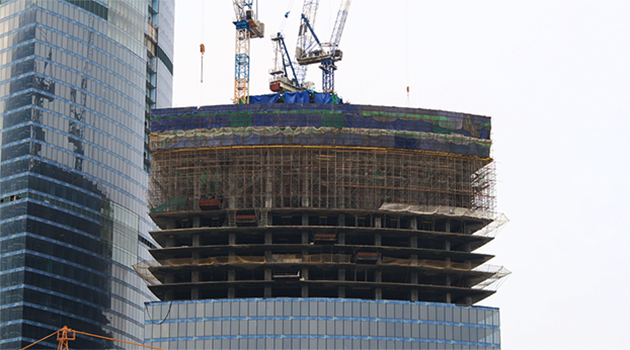 There's a high probability that the next time you are looking to move into a newly developed neighborhood or recently remodeled building, drones will have been essential to its building process. Indeed, construction is a second important category of drone applications.

Developers are now using drones to survey land before starting new projects, and once projects are underway, drones promise to be useful in monitoring workers and safety during construction. This increases safety and can potentially prevent accidents from happening. 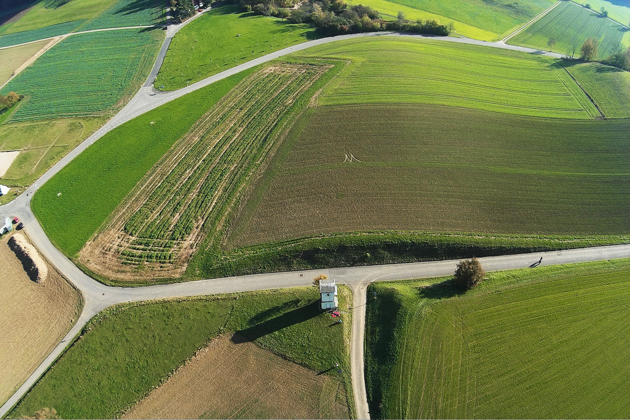 Farmers too may benefit from drone applications. Not only can the unmanned aerial vehicles serve to survey large expanses of land to identify any yield-reducing problems in a more cot-efficient manner, some in the drone manufacturing industry also predict that drones may soon be used to spray crops in the most precise manner possible.

Sports Photography - Bringing You Into The Action 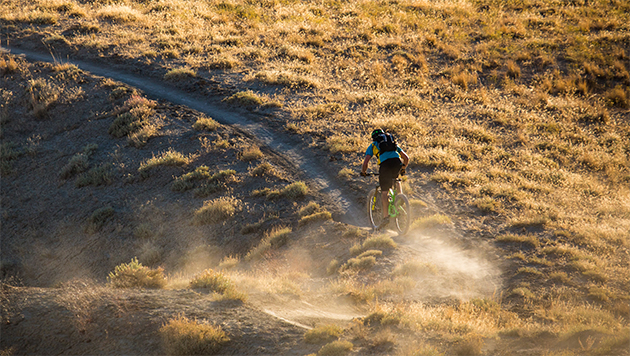 Have you ever seen those posters of a snowboarder doing a handplant in midair? What about video of a BMX rider doing a frontflip? It used to be that you needed a helicopter or some kind of crane to get that kind of footage, but as drones enter the scene of extreme sports, shot quality is improved and cost reduced. And nowadays, you no longer need to be a professional get your extreme sports pictures taken, but the solution doesn't involve selfie sticks and GoPros.

Some top camera equipped drones can now be configured to track and follow the GPS on your phone, which means you can get a shot of that one time you actually did pull off a 360° without having to hire a professional photographer full-time.

St. Bernards used to serve as search and rescue dogs for people stranded in remote mountainous locations because the dogs could more easily access areas with rough terrain. They would carry a small barrel filled with whiskey around their neck, which the stranded traveler would keep once he was found, while the dog went back to show the rescue team the location of the traveler. Drones can now aid in search and rescue missions, but the sort of packaged they can deliver will likely be more useful than those carried by St. Bernards.

In places where road access is difficult or impossible (after a natural disaster, for example) drones can prove essential in supplying anything from medical supplies to basic staples. And it's not just remote locales that may benefit from drone-aided medical deliveries. At times when meeting strict delivery deadlines is imperative (for organ transplants, say) drone deliveries are likely to be the most effective option, given the fact that they are not subject to traffic constraints and that human error can be reduced by programming their routes.

Standard Commercial Deliveries Of The Future

And, of course, commercial delivery drones are currently being designed and tested by a host of companies seeking to make their logistics departments more efficient. And it's not just giants like Google and Amazon that are investing in drone delivery ventures. All sorts of deliveries could possibly be made more effective the use of drones, from pizza to library books. And organizations in all sorts of sectors are exploring the endless possibilities for drone deliveries.

Where do we take it from here?

And yet, while the possibilities for new and innovative drone applications are truly vast, we're not quite yet at the point where these technologies can be generally applied. The current regulatory setup, which requires commercial drone users to obtain special permission from the FAA in order to operate, is simply not feasible for widespread application.

A second concern is that the technology might not yet be at the point where it is sufficiently safe to be flown in crowded urban areas. While drones can be extremely useful and ultimately safer than their alternatives when everything works as it should, they can be quite dangerous when they malfunction, which means that the kinks in the technology must be sorted out before these applications truly come into effect. That being said, both regulation and technology advance at lightning speed, and it is highly likely that we'll see both evolve soon...

It's up to us to make sure that the right regulations are set up so that drone technology may flourish!

Who knows what exactly the working future of drones will look like. What's for sure is that it will be exciting and that it will change many of our commercial activities... hopefully for the better. What can you do to ensure drone regulations make it possible to use this technology to improve our daily lives?
All products recommended by Engadget are selected by our editorial team, independent of our parent company. Some of our stories include affiliate links. If you buy something through one of these links, we may earn an affiliate commission.