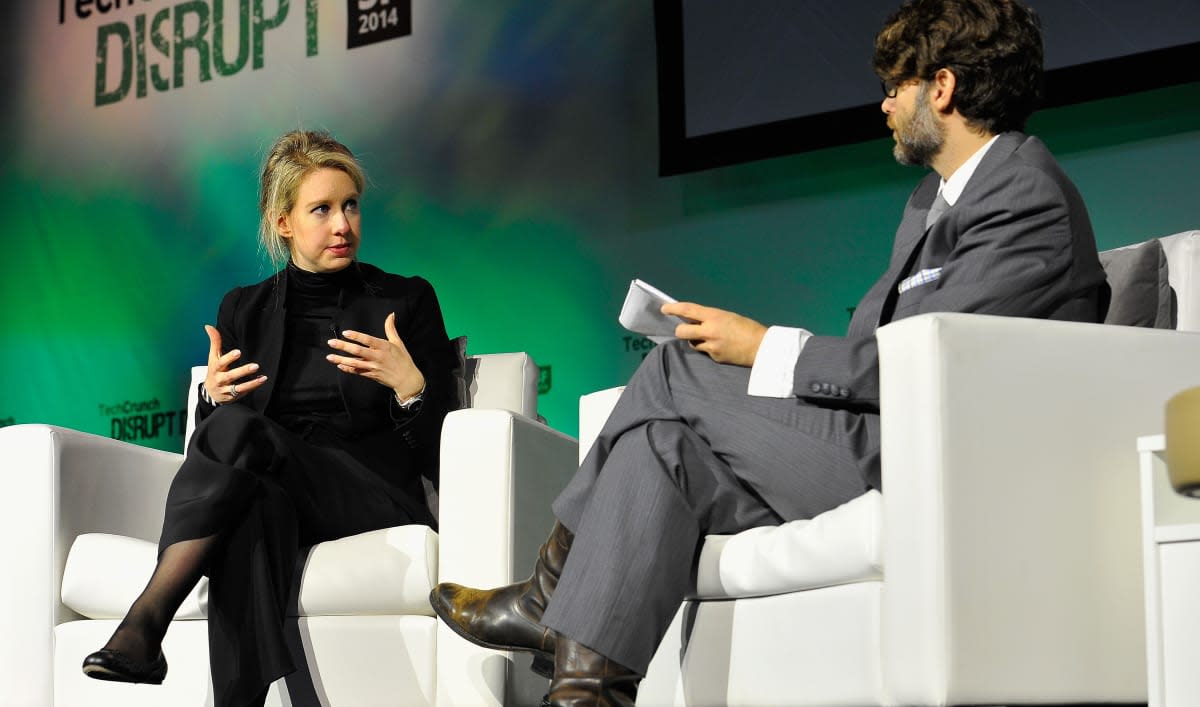 The latest blow to Theranos' blood testing technology comes from the US Food and Drug Administration, which found flaws in the company's quality control procedures. In one of the two heavily redacted reports the FDA published, the agency says Theranos' "design validation did not ensure the device conforms to defined user needs and intended uses." The agency found out that Theranos describes its nanotainers (tiny containers for blood drawn by pricking a finger) as Class I medical devices, even though they fall under Class II, along with other higher-risk tools.

A second FDA file has revealed that the company didn't review or investigate complaints involving the "possible failure" of its proprietary device. In one instance, it didn't document a report that there were difficulties seeing the specimen's quality inside the nanotainers -- in particular, some parts of its walls are too opaque to be able to spot blood clotting clearly. The agency also discovered during its inspections conducted from August 25th to September 16th, 2015 that the company has been shipping its "uncleared medical device in interstate commerce between California, Arirona, and Pennsylvania."

In addition to all these quality control failures, Theranos has been dishonest about the extend of its partnership with large pharmaceutical companies, according to the Financial Times. Previous reports about the company mentioned that it earns big money from those partnerships, but at least two have refuted those claims. A Pfizer spokesperson told the publication that it has "done only very limited historical exploratory work with Theranos through a few pilot projects." GlaxoSmithKline, on the other hand, "cannot find evidence" that it has done business with the company in recent years.

Elizabeth Holmes, the controversial company's CEO, has been defending Theranos and its technology ever since The Wall Street Journal piece that started all of this came out. Most recently, she promised to publish data that the company says can prove the accuracy of its unconventional blood testing tech. Unfortunately, Theranos didn't mention a timeframe, so we'll just have to wait until that data's released to the public.

Via: The Verge
Source: The New York Times, Bloomberg, Financial Times, FDA (1), (2)
Coverage: Fast Company
In this article: theranos
All products recommended by Engadget are selected by our editorial team, independent of our parent company. Some of our stories include affiliate links. If you buy something through one of these links, we may earn an affiliate commission.