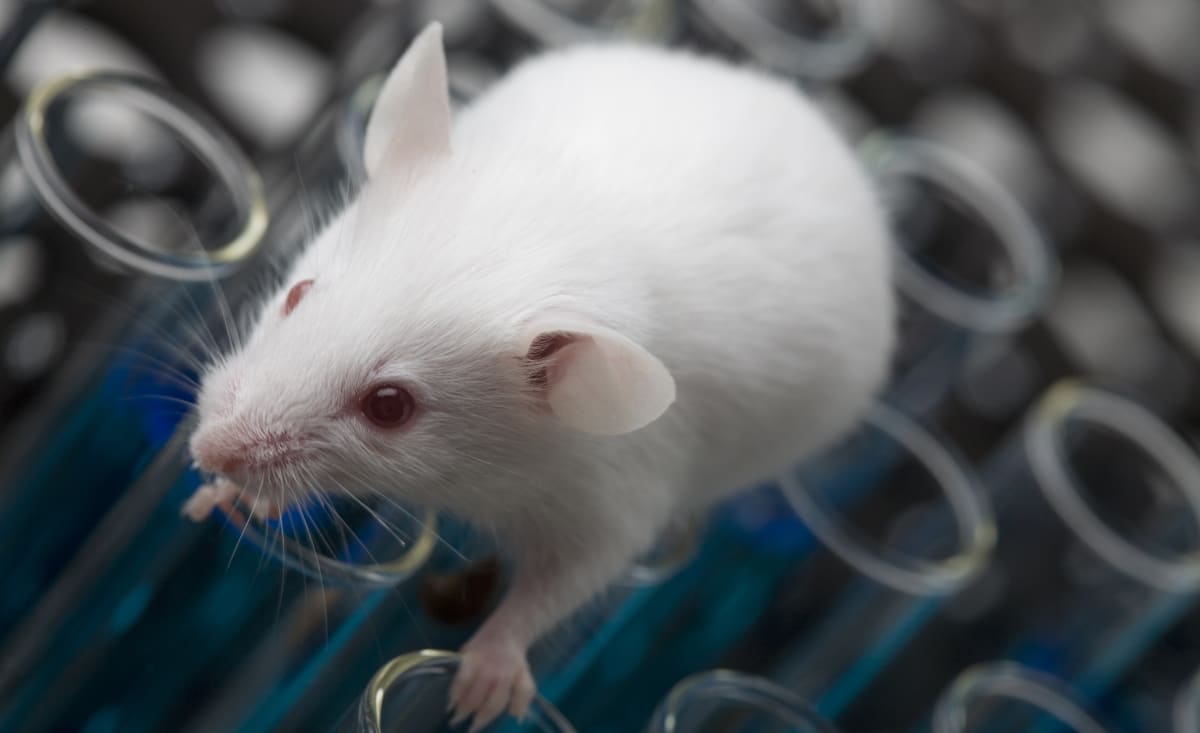 A group of scientists from Janelia Research Campus have built their lab mice some sort of an Oculus Rift of their own. Okay, so it's not a tiny VR headset for rodents -- though that would have been amusing to see -- but a simulator with walls that touch the mouse's whiskers on either side. This makes the mouse think it's moving through a maze, when it's really just running on a small spherical treadmill. The researchers created the system not because the lab mice needed entertainment: they built it so they can observe how a mammal's brain reacts to injury, learns how to find routes and forms memories. They believe that by having a better grasp of memory formation, we can also understand diseases that cause memory loss (like Alzheimer's) a lot better.

If you can't imagine what the mouse VR system looks like, this video clip from BBC Click's YouTube page will show you exactly what it is and how it works:

Via: Motherboard
Source: Janelia
In this article: alzheimers, janelia, memory, mice, research, virtualreality, vr
All products recommended by Engadget are selected by our editorial team, independent of our parent company. Some of our stories include affiliate links. If you buy something through one of these links, we may earn an affiliate commission.