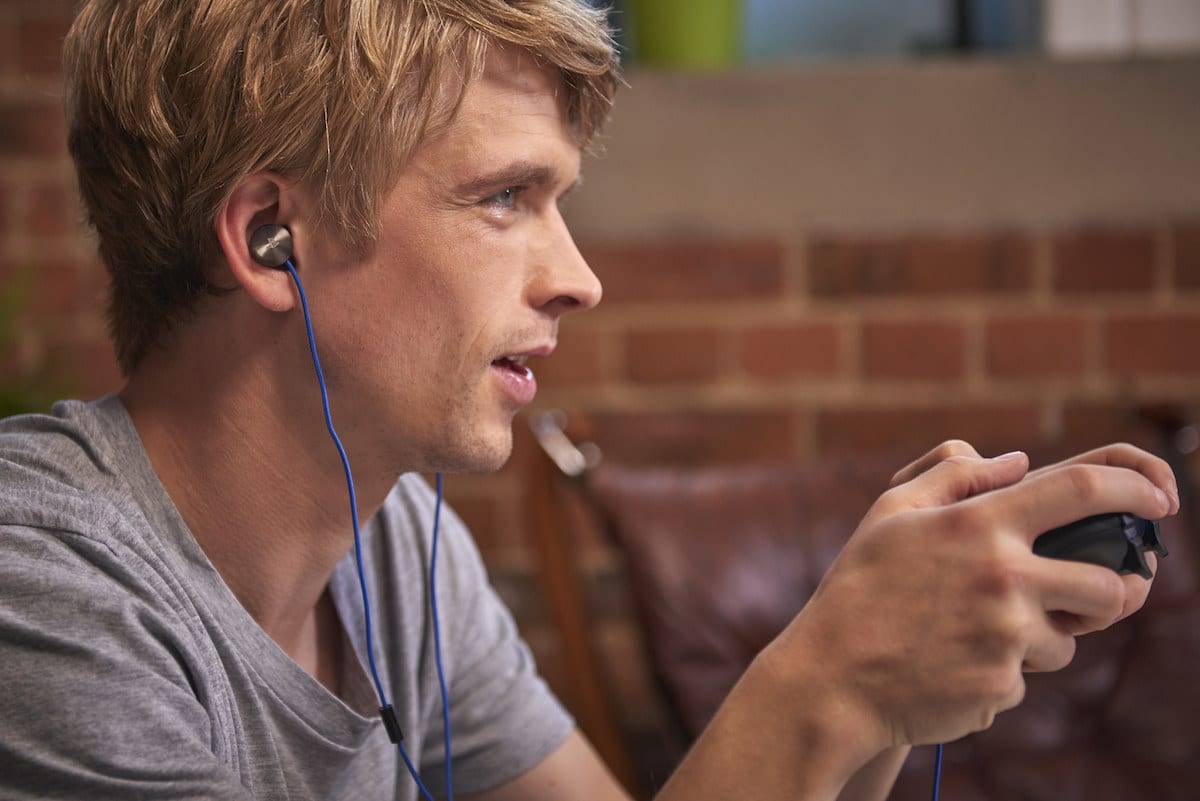 Sony already offers a varied range of official accessories for the PlayStation 4, but in-ear headphones have mostly been shunned in favor of on-ear headsets. The good news is that if you've been waiting for a pair of branded buds, the company is finally ready to step up to the plate. With its new In-ear Stereo Headset, Sony will debut its noise-reducing AudioShield technology, adding more immersion to your gaming sessions, while filtering out any unwanted background noise during your daily commute. Sony says that the wired headset lasts for around 15 hours on a single charge when using the noise reduction feature. As you'd expect, it also has a built-in microphone, a mute switch and dedicated volume buttons, which can all be used to make and take calls when plugged into your smartphone. Those features will cost you, though, as Sony has set a pretty high price for its new headset at £78/€90 (around $120).

While there's no word on whether the In-ear Stereo Headset will make its way to the US, gamers in the UK and Ireland will be able to pick up the In-ear Stereo Headset when it debuts on December 4th. If console owners across Europe, Australia, New Zealand, Middle East and Africa can see past the pretty sizeable enclosure hanging off the headphone wire, they'll will only have to wait a few days until it goes on wider sale from December 9th.

Source: Sony Europe Blog
In this article: buds, hdpostcross, headphones, headset, inear, playstation4, ps4, sony
All products recommended by Engadget are selected by our editorial team, independent of our parent company. Some of our stories include affiliate links. If you buy something through one of these links, we may earn an affiliate commission.