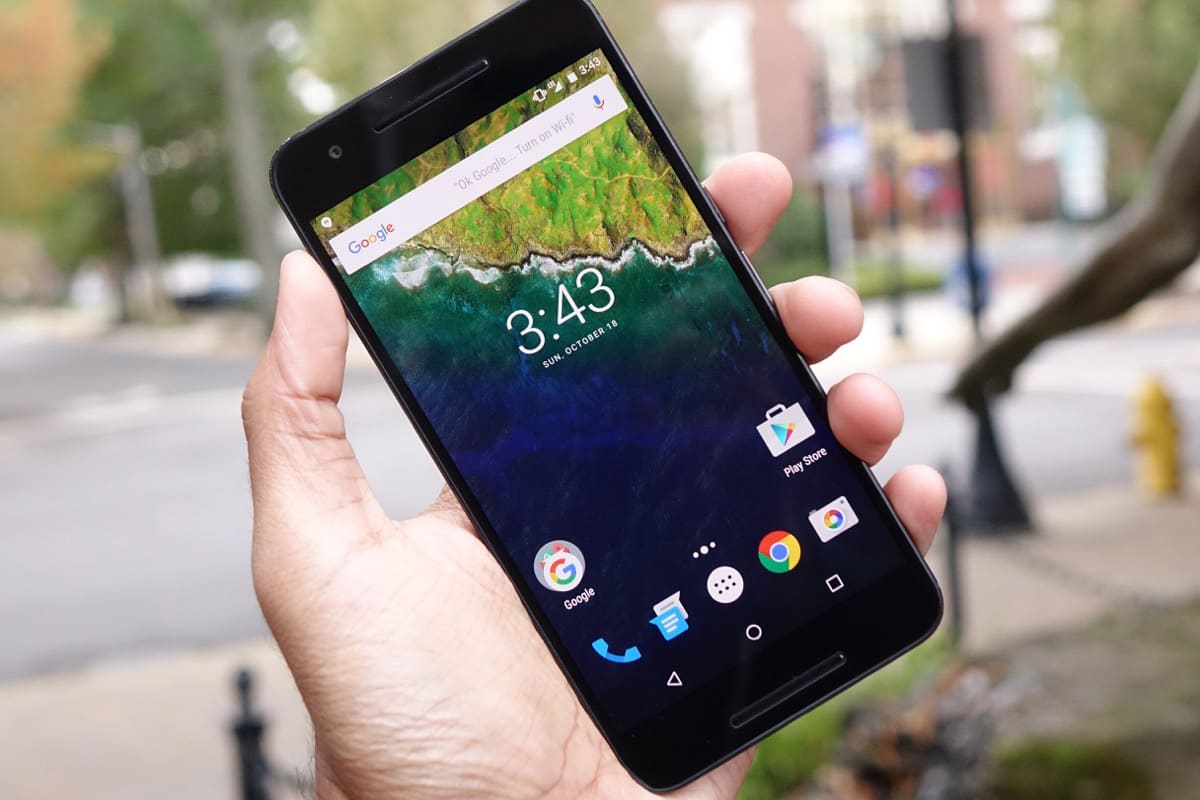 You're probably well aware that many mobile apps want to share your data. They need your email address to set up an account, or your location to tag your photos. However, a research team has discovered that at least some of that software is sharing more than you might be comfortable with. On average, 110 Android and iOS apps sent data to three separate internet domains. That's not necessarily a problem by itself, but that info sometimes goes to places you'd rather not send it (say, medical search terms sent to marketers). Also, this info sometimes arrives in combinations that could be used to track your behavior, like your name and location.

The nature of that info can vary wildly depending on the platform you're using. On iOS, you're most likely to fork over your location (47 percent of tested apps), followed by your name (18 percent) and email address (16 percent). Android apps tend to be much chattier, however -- a whopping 73 percent of titles want your email address, and 49 percent ask for your name. About 24 percent also want hardware identifiers like your IMEI number.

It's important to stress that you're sometimes sending this info voluntarily. Many apps explain what they're doing, whether it's through a text field or through permission requests. The concern is that it's not always clear where that info is going, or what it's being used for. While many of these uses are likely innocuous, you won't truly know until app developers are more explicit about their data gathering habits.

Via: Ars Technica
Source: Technology Science
In this article: android, app, apps, data, ios, iphone, mobilepostcross, privacy, smartphone
All products recommended by Engadget are selected by our editorial team, independent of our parent company. Some of our stories include affiliate links. If you buy something through one of these links, we may earn an affiliate commission.