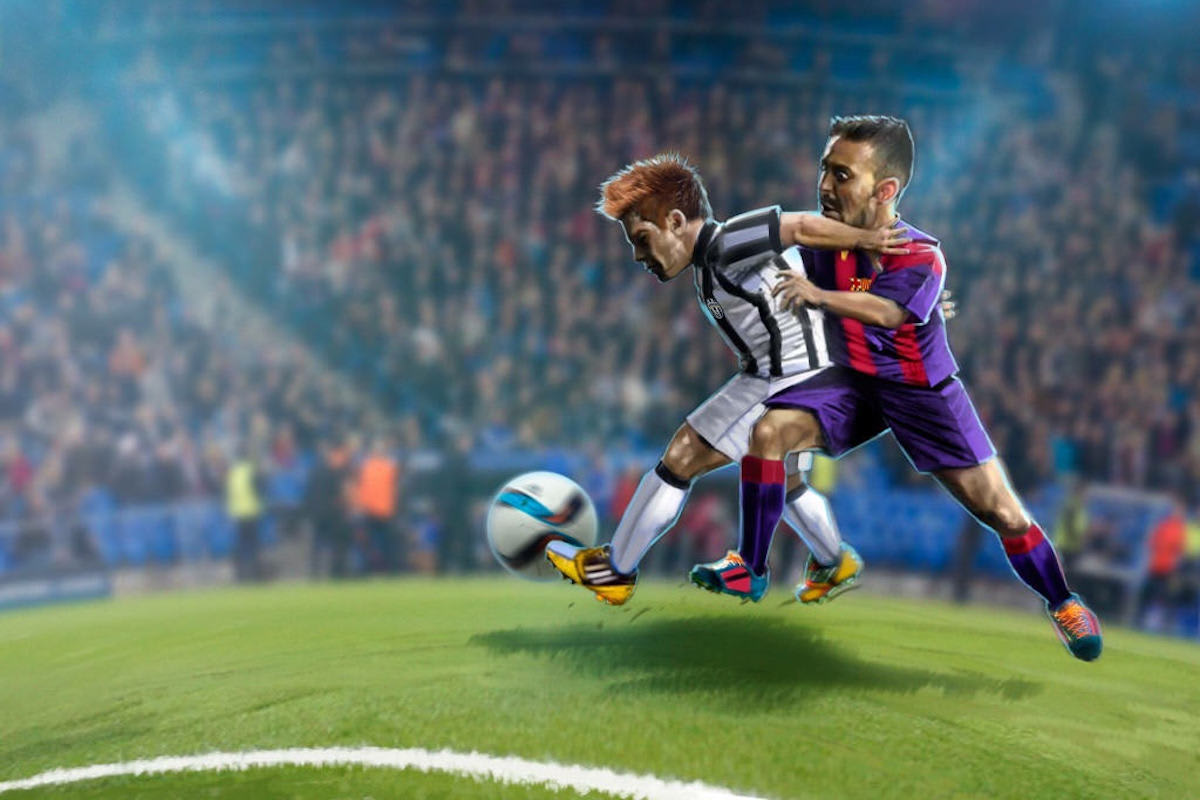 For kids growing up in the early 90s, the Commodore Amiga was the pinnacle of gaming hardware. It was no doubt helped by classic titles like Sensible Soccer and Cannon Fodder, which were the brainchild of Sensible Software founder Jon Hare. It's been eight years since the last Sensible Soccer game hit the Xbox 360, but with Codemasters still holding on to the licence, Hare's decided it's about time for a reboot: Sociable Soccer.

Social Soccer swaps the gorgeous player renders and 3D animations you'd find in FIFA 16 or Pro Evolution Soccer for a birds-eye view and tiny little stickmen. It's designed to mimic the fast-paced action of its predecessor, complete with humorous slide tackles and ballooning long balls, but will be given modern features like online multiplayer, customisable player avatars and clan-based online leagues. It'll also be cross-platform, allowing you to take on your mates on PlayStation 4, Xbox One and PC. 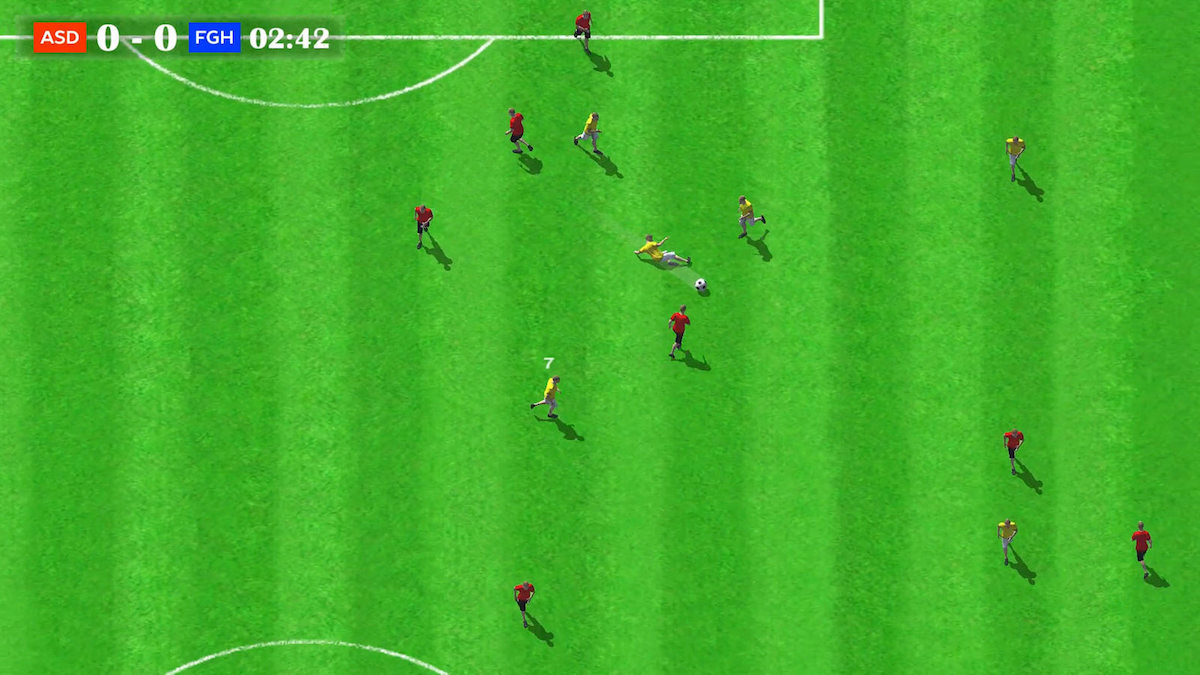 However, like many modern reboots, the developers need money to make it happen. Hare and his Finnish development team (who have worked on Max Payne, Alan Wake and Quantum Break in the past) have taken to Kickstarter to raise development funds, setting a lofty target of £300,000. However, given that Hare had a £1 million budget to development Sensible Soccer 98 on PC only, the target doesn't seem quite so high. Should Sociable Soccer reach its goal, Hare aims to release the game on all three platforms by the end of 2016, joining the reboot of another Amiga footballing classic: Dino Dini's Kick Off.

Via: Mike Driver (Twitter)
Source: Sociable Soccer (Kickstarter)
Coverage: Eurogamer
In this article: amiga, av, football, jonhare, sensiblesoccer, sensiblesoftware, soccer, sociablesoccer, timeline16vidreboot
All products recommended by Engadget are selected by our editorial team, independent of our parent company. Some of our stories include affiliate links. If you buy something through one of these links, we may earn an affiliate commission.