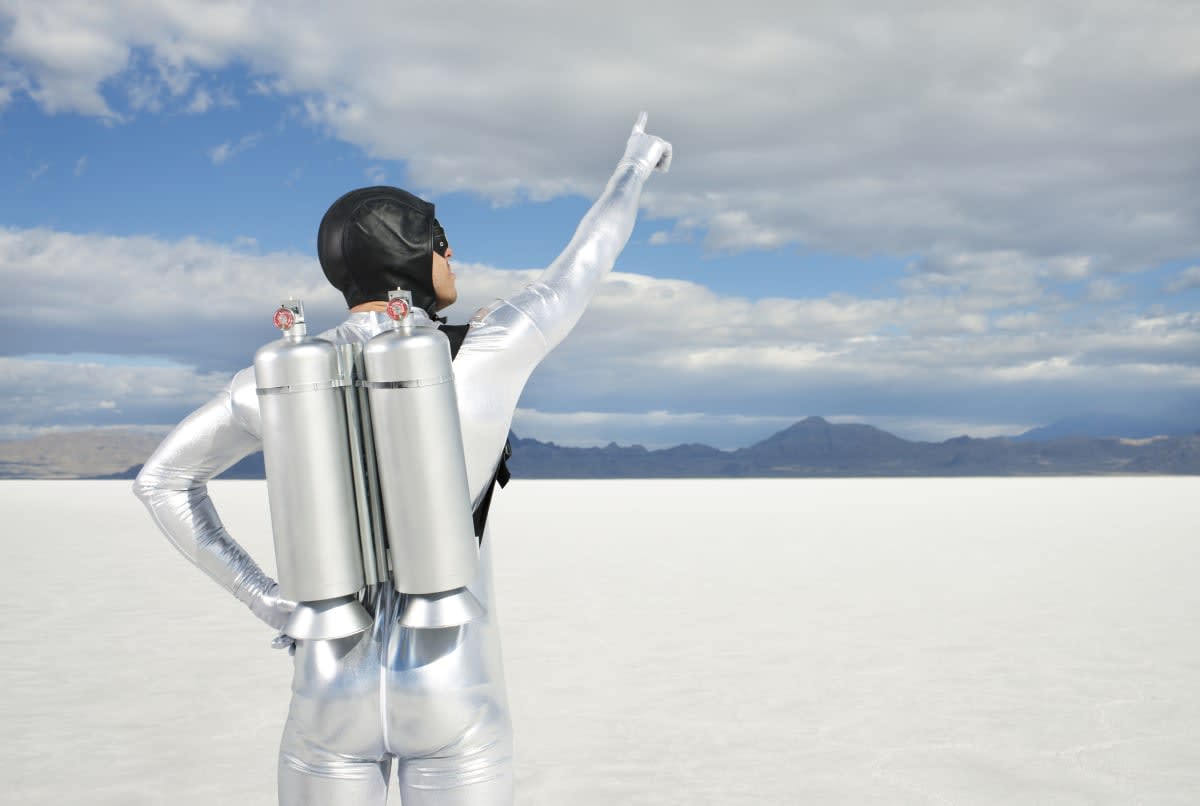 Dubai is a city known for its extravagance, so it's no surprise that the emirate closed a deal to buy 20 jetpacks for the Dubai Civil Defense service. The packs, made by Martin Aircraft Company, will allow firefighters and first responders to assess and combat blazes in high-rise buildings. The packs have custom designed engines and twin ducted fans that propel the person at speeds of 74km/ph and up to 3,000 feet high. 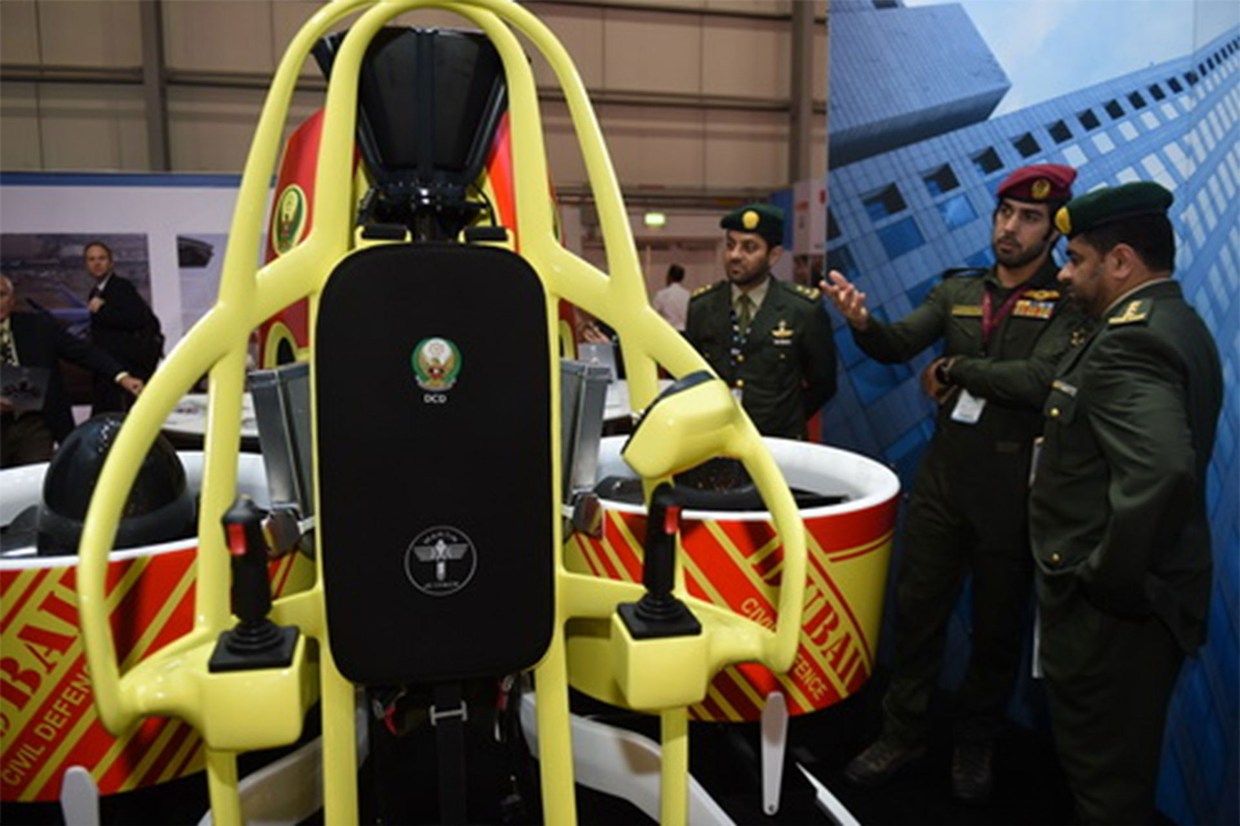 Lieutenant Col Ali Hassan Almutawa said that the jetpacks would be very useful in a city that is expanding both outwards and upwards. He noted: "Sometimes we have challenges or difficulties to reach the top floors of those buildings. The [jetpacks] can go into confined spaces to size-up the situation." He also mentioned that they would be modified to include thermal imaging cameras. Each unit costs $150,000 which might sound like a lot, but for a city whose police force has a $1.5 million Bugatti Veyron as a squad-car, it's probably not.

Source: Wired
In this article: dubai, DubaiCivilDefense, jetpack, jetpackaviation, MartinAircraftCompany, transportation
All products recommended by Engadget are selected by our editorial team, independent of our parent company. Some of our stories include affiliate links. If you buy something through one of these links, we may earn an affiliate commission.