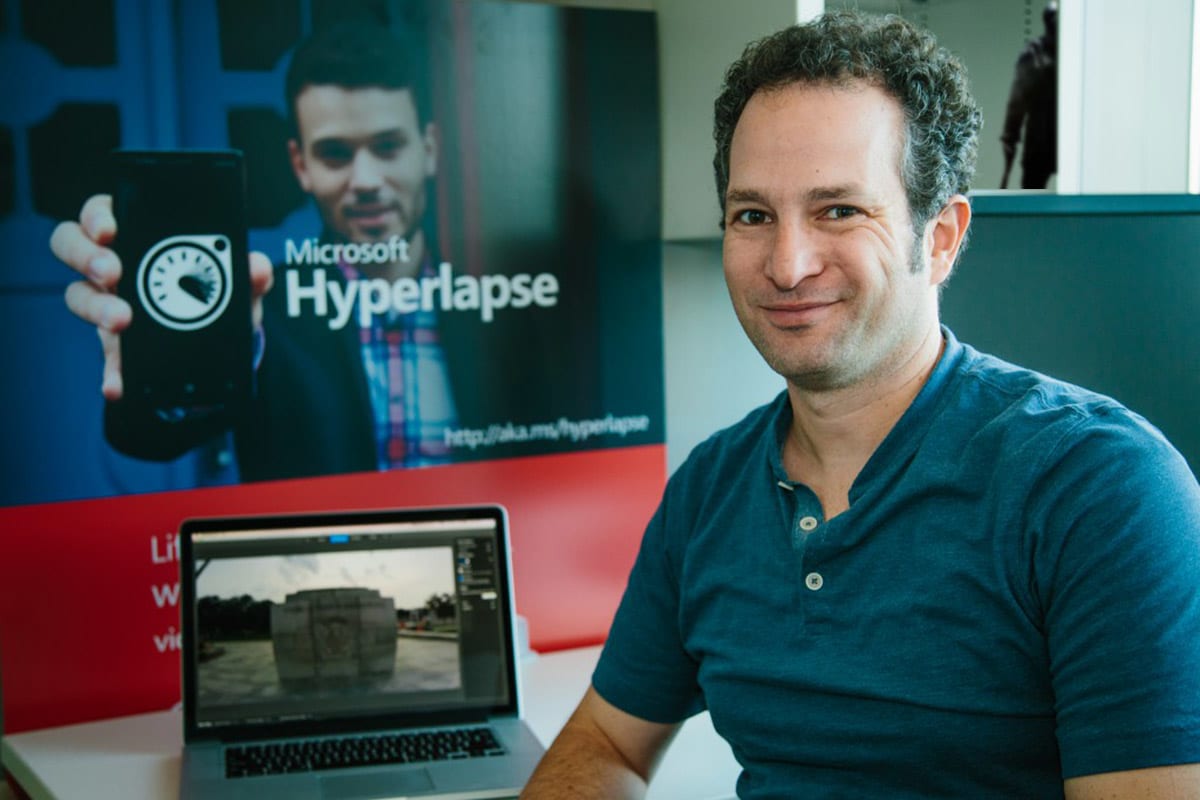 When Microsoft first released its Hyperlapse video editing app, it wasn't clear whether it would ever become available for Apple's devices. The mystery has finally been solved: Redmond has just launched Hyperlapse Pro for Mac, which can process footage captured using phones, GoPros and other cameras. It has the capability to stabilize time-lapses, even shaky ones taken from first person POV, and users can choose their speed, resolution and frame rate. The desktop app will cost you $50, but Microsoft principal program manager Josh Weisberg is confident that the product can compete with similar software. "The Mac has some great video editing tools a lot of enthusiasts and professionals use, and there are other time lapse applications out there," he said, "But nothing as smooth and sophisticated as Hyperlapse Pro." That said, you can try it out for free, so long as you're cool with seeing watermarks on your videos.

Source: Next at Microsoft, Microsoft Store
In this article: app, apple, mac, microsoft, videoapp
All products recommended by Engadget are selected by our editorial team, independent of our parent company. Some of our stories include affiliate links. If you buy something through one of these links, we may earn an affiliate commission.