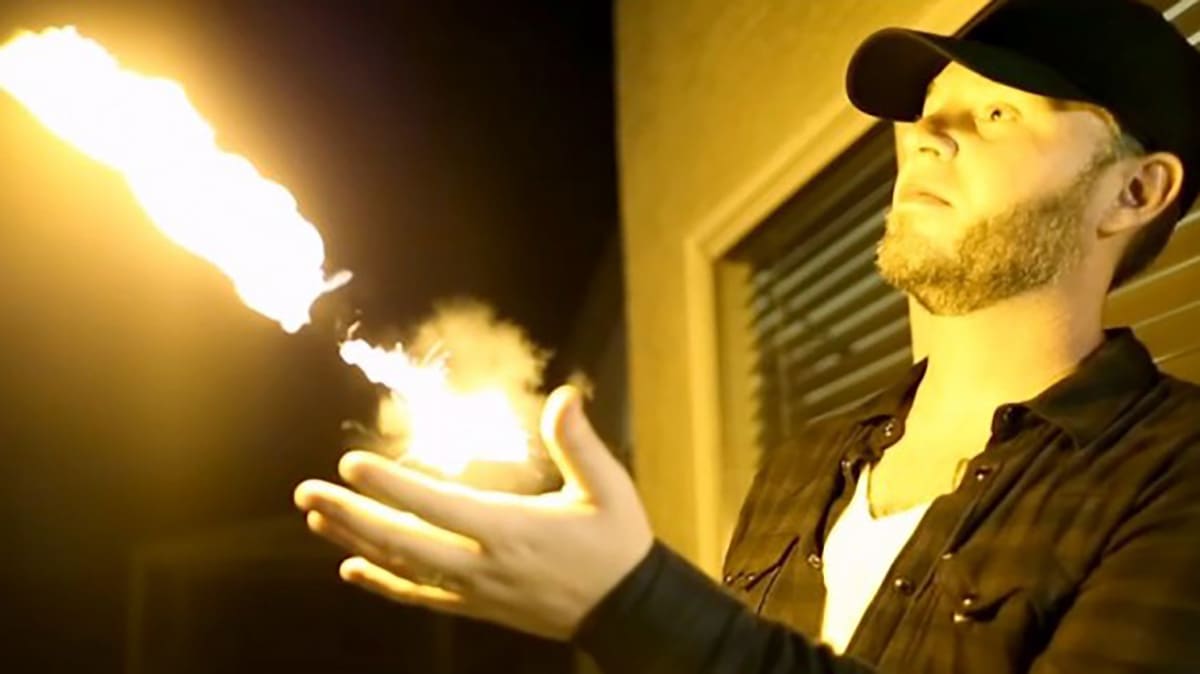 In 2014, magic retailer Ellusionist released a device called Pyro that shoots fireballs from your wrist. Now, a year later, the brand is releasing a smaller, more capable version of its predecessor; meet the Pyro Mini. The new device is half the size of the original so it's far less noticeable when strapped to your wrist. It doesn't require disposable batteries either, trading in triple A's for a microUSB charger. Like the original, the mini uses a remote with a 30ft range to trigger individual fireballs or two at once with the new Burst fire feature. Let's face it, two is always way cooler than one. Pyro Mini managed to upgrade almost every feature it offers all the while slashing the price of the unit to $147. If you want to impress friends, family or just to pretend you're a badass supervillain, you can grab a Pyro Mini via the Ellusionist's website.

Source: BGR
In this article: ellusionist, fire, fireballs, illusion, illusionist, magic, pyro, pyromini, video, wristband
All products recommended by Engadget are selected by our editorial team, independent of our parent company. Some of our stories include affiliate links. If you buy something through one of these links, we may earn an affiliate commission.