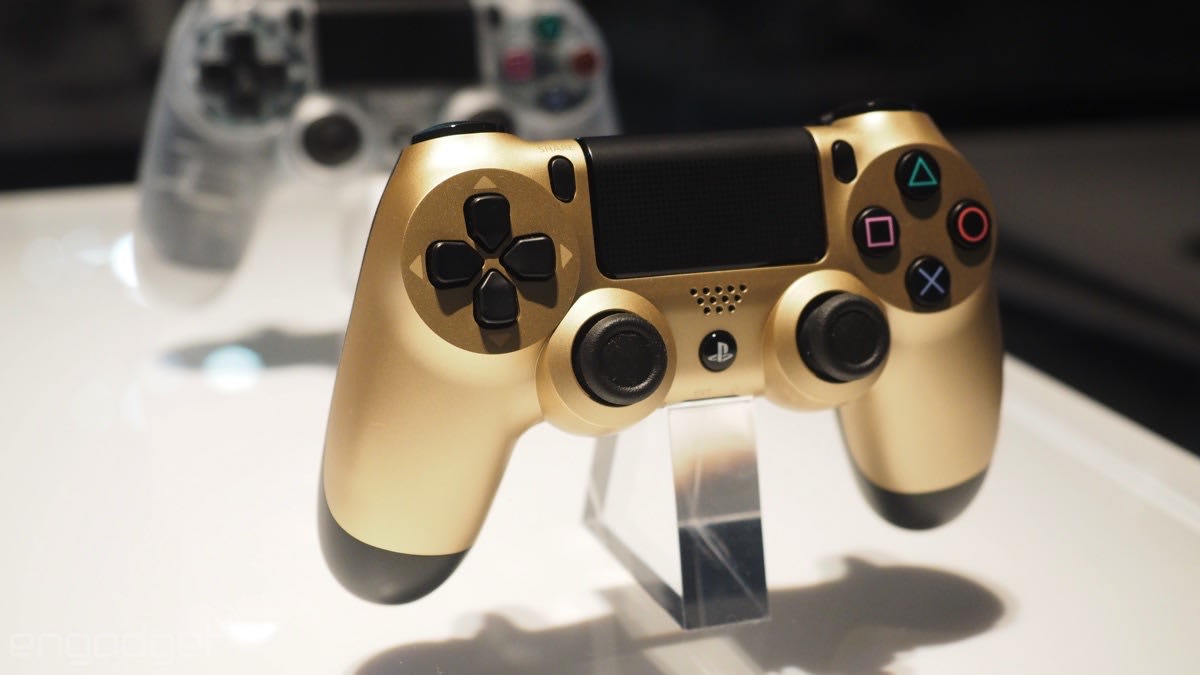 In just over two years Sony's sold over 30 million PlayStation 4s. That tally was 20.2 million in March, and now ahead of the busy holiday shopping season we have word from the Japanese tech giant that it's sold through more than 30.2 million consoles to some 124 countries and regions globally. That's roughly 1.25 million consoles per month since then, as of November 22nd. Impressive! Of course, Microsoft announced that the Xbox One was the number one-selling console for October, and that Halo 5 was the best selling game last month, but as per usual didn't give out any hard numbers.

With how aggressive Redmond is being with bundles and price drops this fall, one has to wonder if this hardware cycle's underdog can carry that one-month's momentum forward and catch up to Sony's lead. But again, since Microsoft hasn't released any actual figures for console sales in awhile it's hard to gauge how far of a gap it has to close. You can bet that if Phil Spencer and Co. do so, however, we'll hear all about it.

In this article: 30million, gaming, hd, holiday, playstation, playstation4, ps4, sales, salesnumbers, sony
All products recommended by Engadget are selected by our editorial team, independent of our parent company. Some of our stories include affiliate links. If you buy something through one of these links, we may earn an affiliate commission.