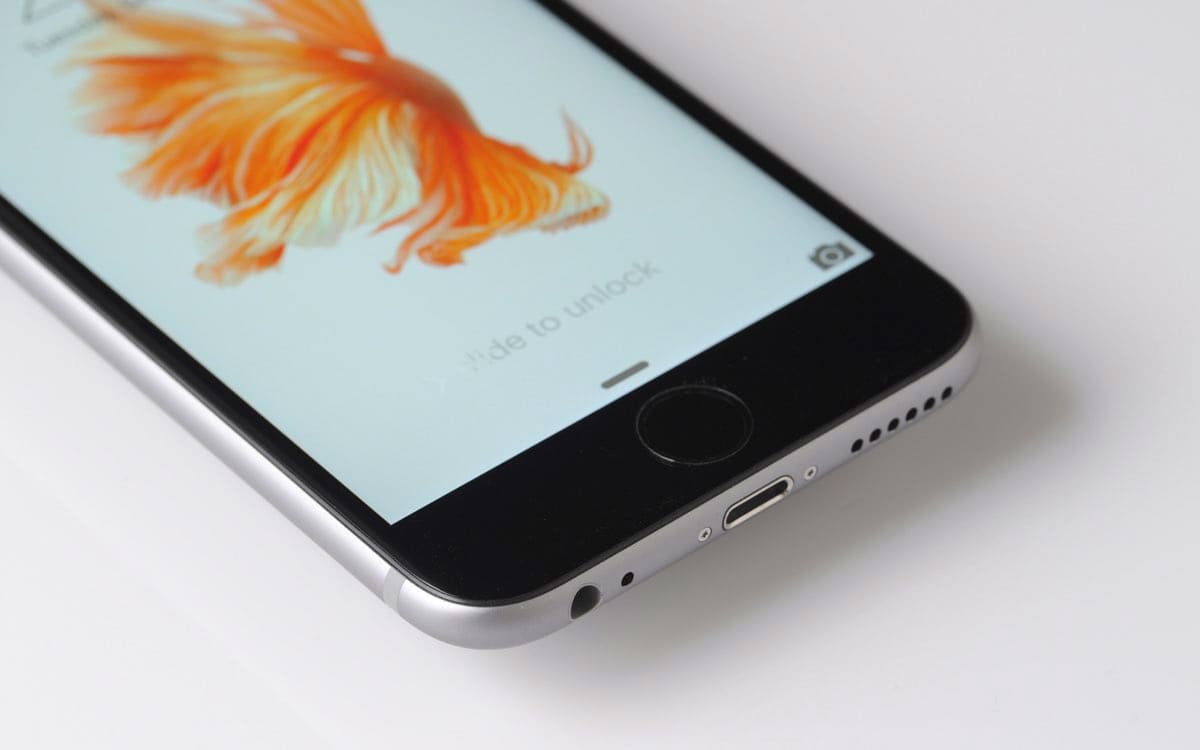 Apple's quest for ever-thinner, ever-smarter devices may produce another casualty: your iPhone's headphone jack. A rumor at MacOtakara claims that the next iPhone might drop the 3.5mm port and use the Lightning port for audio instead. The move would let Apple slim its phone even further (reportedly, over 1mm thinner than the iPhone 6s) and take advantage of Lightning's features, such as headphone-based DACs and app launching. You'd have to use an adapter for any conventional wired headphones, or else make the leap to Bluetooth.

You'll want to take this rumor with a big grain of salt. MacOtakara doesn't have the greatest track record, and a lot could change in the 10 months between now and the future iPhone's possible launch in September next year. We'd add that such a change-up might be a little beyond the pale -- only a handful of companies make Lightning-based headphones, and there's no guarantee that others will bend over backwards to join them.

With that said, there is precedent for moves like this. A few Chinese vendors already make super-thin smartphones that drop the headphone jack in favor of USB sound. Apple would just be expanding on that concept by giving you features that aren't possible with a simple USB audio passthrough.

Via: MacRumors
Source: MacOtakara (translated)
In this article: apple, audio, gear, headphones, iphone, iphone7, lightning, mobile, mobilepostcross, smartphone
All products recommended by Engadget are selected by our editorial team, independent of our parent company. Some of our stories include affiliate links. If you buy something through one of these links, we may earn an affiliate commission.