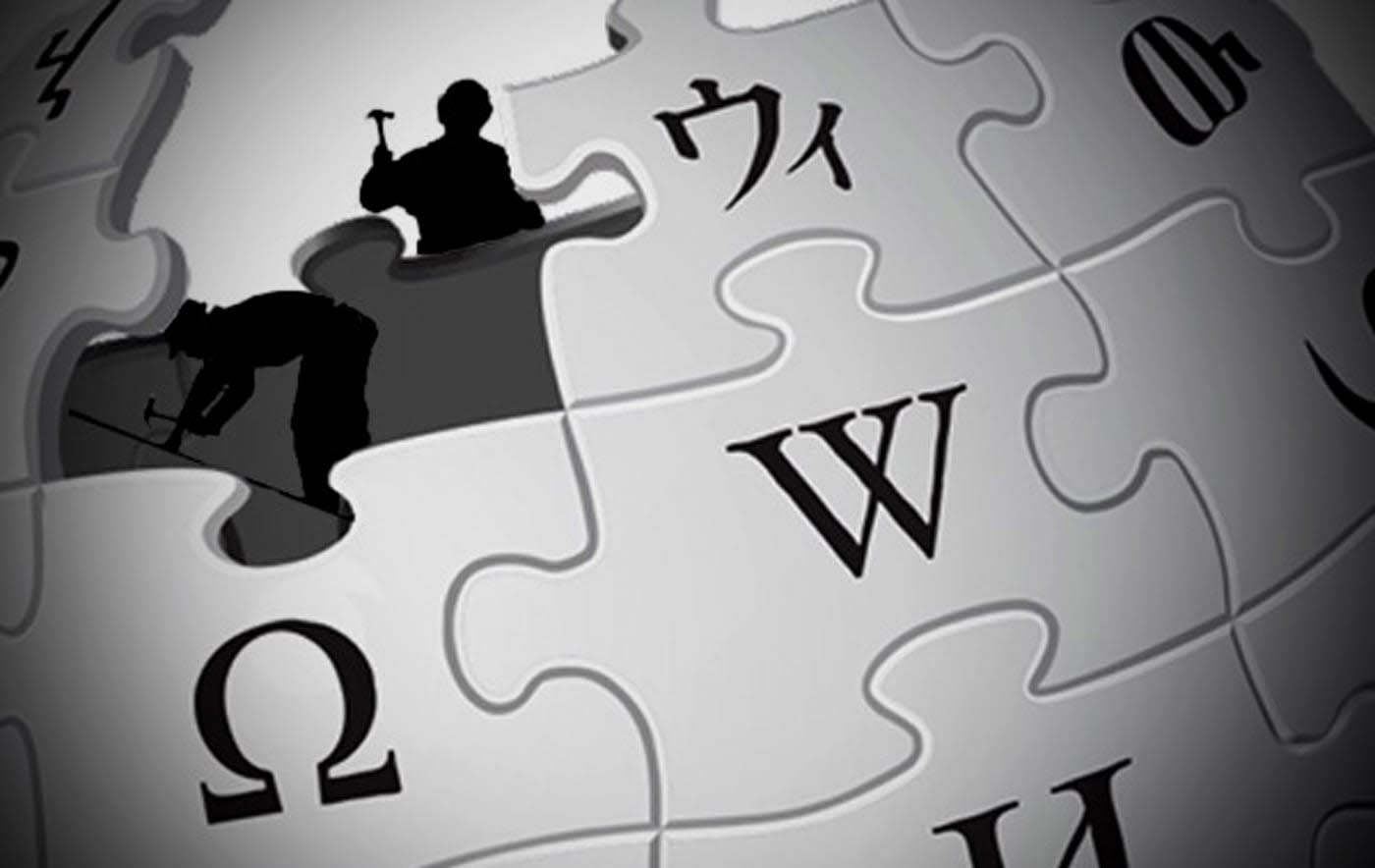 Wikipedia is more than an immense series of articles about events, people and things. It's a living breathing organism that grows, adjusts and feeds on the ebb and flow of history. From tragedy to sporting events, it chronicles nearly everything. As a real-time document of history, the enormity of the site is staggering. If something happens anywhere (either on or off planet) a new article is submitted. Often in multiple languages and entirely by volunteers. There are currently over 38 million articles on the site being edited by over 70,000 contributors.

But like anything edited by humans, it's sometimes wrong and other times used for nefarious purposes including getting backstage stage at a show. But, in terms of shared knowledge, it's tough to find a better resource.

Its year-in-review video is meant to highlight those edits and the events of 2015. While using Wikipedia as a credible source is probably a bad idea, it's a incredibly important stepping stone towards trying to understand a subject in an always changing world.

Via: Vice
Source: Wikipedia
In this article: culture, internet, services, Wikipedia
All products recommended by Engadget are selected by our editorial team, independent of our parent company. Some of our stories include affiliate links. If you buy something through one of these links, we may earn an affiliate commission.