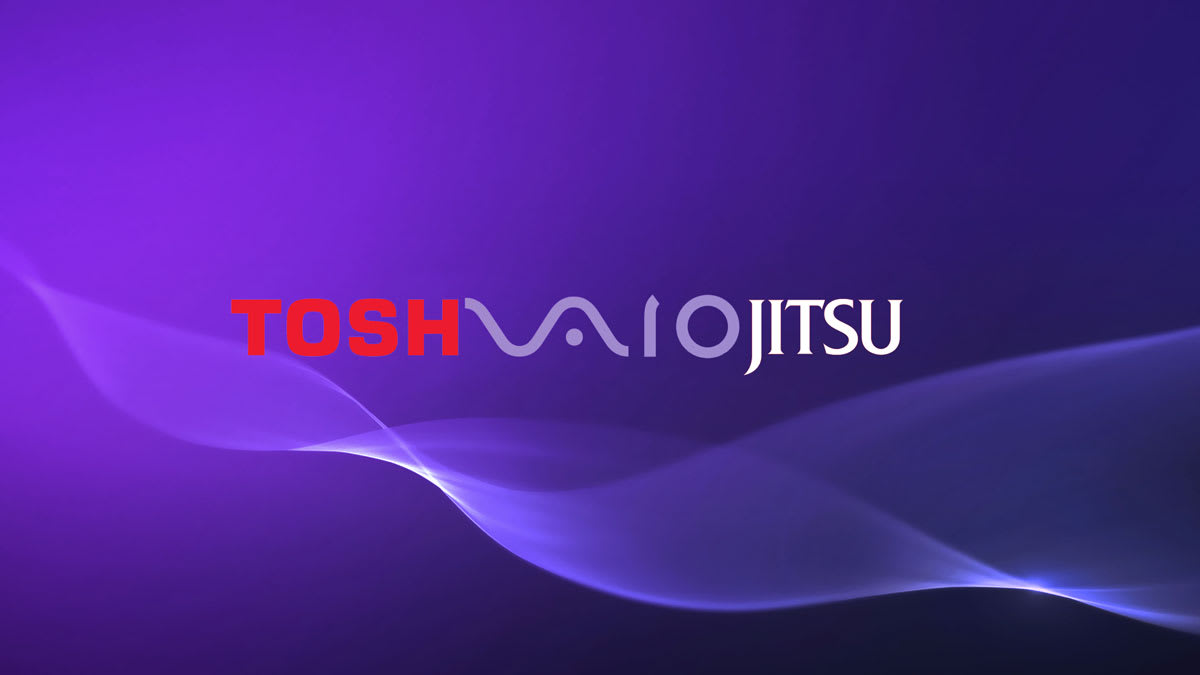 Much in the same way that Sony got rid of its PC division last year, Fujitsu has announced that it'll do the same in 2016. The outfit's leadership has revealed that its laptop and desktop firm will be spun out into a new wholly owned subsidiary, Fujitsu Client Computing Limited, on February 1st. In addition, the firm will do the same to its mobile arm, tossing it out to become the newly-formed Fujitsu Connected Technologies Limited.

As Fujitsu itself says in the release, commoditization of PCs and phones makes differentiation difficult. That's business-speak for the PC industry is dying, and you can now knock out a half-decent mobile device for $50. Those two factors combined mean that there's very little profit to be made and when firms like Samsung are bleeding, Fujitsu has no chance. Spinning these businesses out into their own separate entities is an easy way to get rid of a painful, loss-making division without admitting that's what you're doing.

There's another element to this story, and that's what this decision means for the combined fates of Toshiba and Vaio. At the start of December, we brought you rumors from Japan that scandal-ridden Toshiba and Fujitsu would spin-out and merge their PC divisions together with that of Vaio under the latter's brand name. Fujitsu has either begun the merger process a little earlier than its new frenemies, or it simply believes that it can do without them.

Source: Fujitsu
In this article: Business, Desktop, Fujitsu, gear, Industry, Japan, Laptop, mobile, PC, personal computing, personalcomputing, Sony, Toshiba, Vaio
All products recommended by Engadget are selected by our editorial team, independent of our parent company. Some of our stories include affiliate links. If you buy something through one of these links, we may earn an affiliate commission.