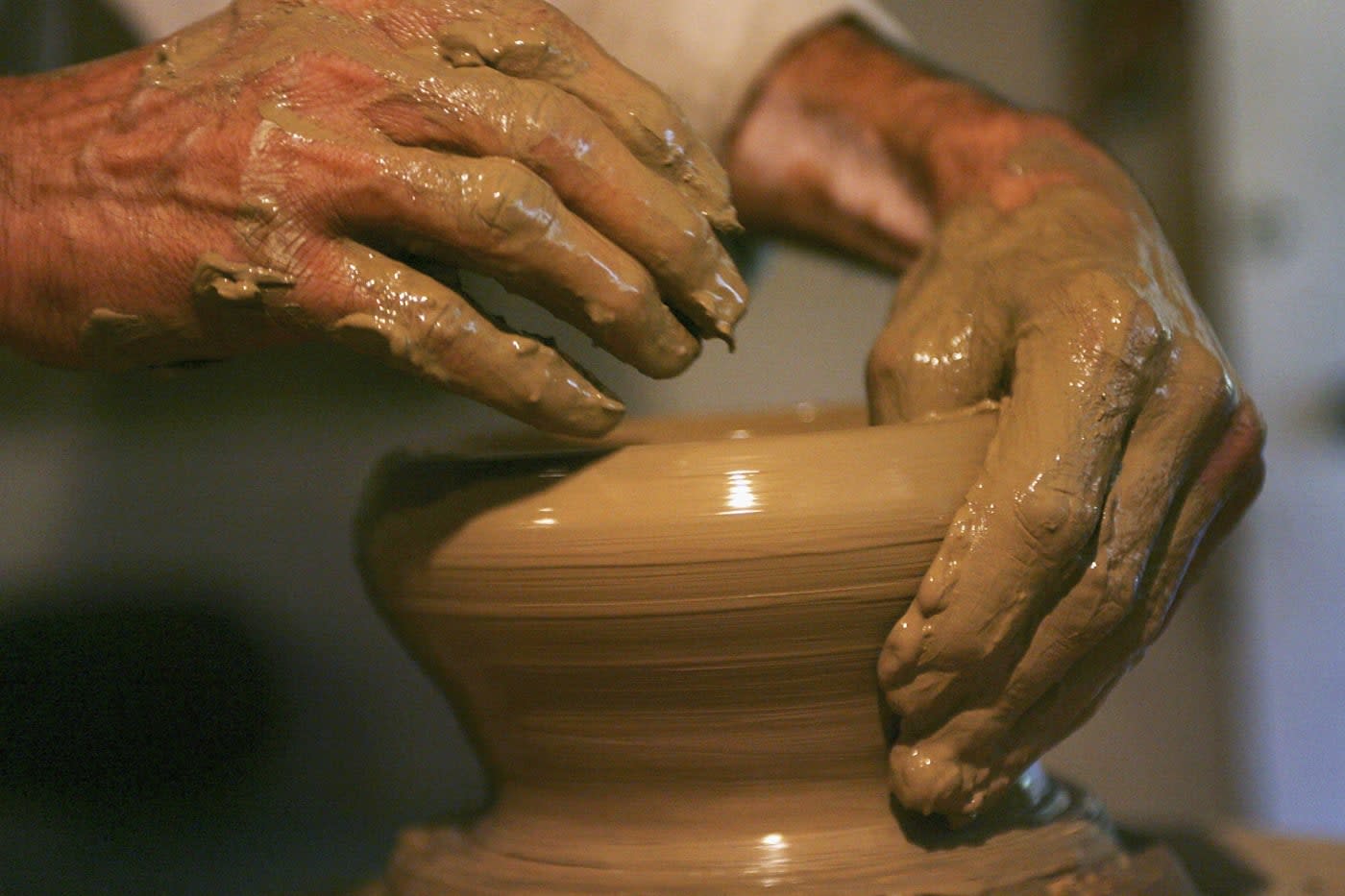 Despite being able to build just about anything with 3D printing, until now items have been limited to polymer plastics, a handful of metals and glass. However, researchers at HRL Laboratories have announced a significant advancement in additive manufacturing: the ability to print ceramics. The trick, the HRL team figured out, was to not heat ceramic powder. Doing so generates too many microscopic flaws that can lead to cracks and fractures. Instead, the team developed a material they're calling "preceramic polymers" that convert to ceramic when heated. Essentially, the HRL team prints out the 3D design using these preceramic polymers and then fires the resulting item (like in a kiln) to harden the material into ceramic.

This material is compatible with stereolithography, a popular 3D printing method wherein a laser is used to solidify a liquid polymer. What's more, the team figures it can print out a highly detailed and complex ceramic part 100 to 1000 times faster than conventional stereolithography by using an ultraviolet light and patterned masks.

This advancement could prove a boon to the aerospace industry which already relies on ceramic components for everything from wing panels on planes to the internal mechanisms of orbital rockets. DARPA has awarded the team a development contract for an ablative ceramic aeroshell -- essentially a heat shield for spacecraft as they enter an atmosphere -- as HRL's ceramics are reportedly 10 times stronger than the ceramic foam currently commercially available.

In this article: 3dPrinting, aerospace, ceramic, ceramics, design, hrl, science, stereolithography
All products recommended by Engadget are selected by our editorial team, independent of our parent company. Some of our stories include affiliate links. If you buy something through one of these links, we may earn an affiliate commission.