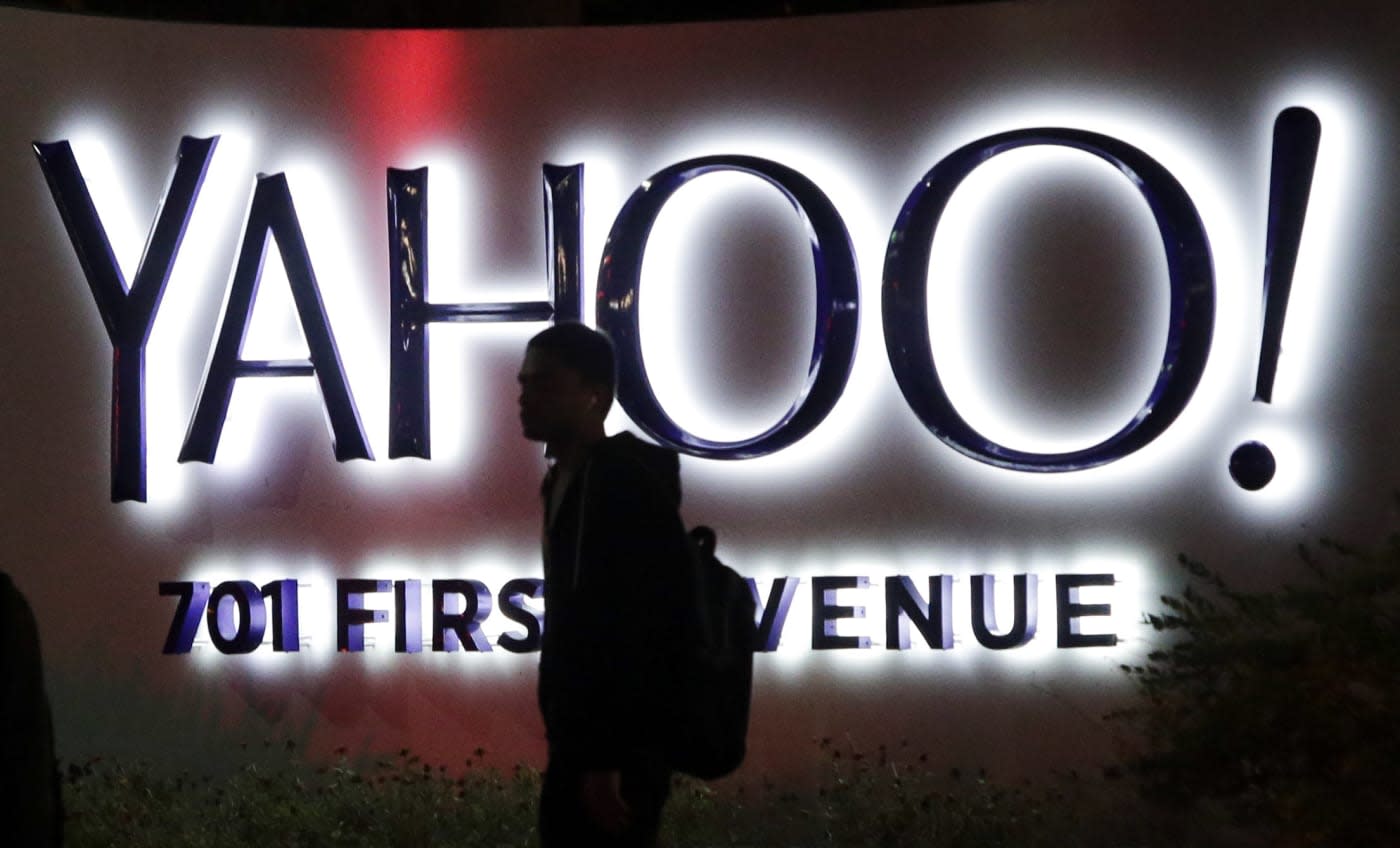 Yahoo probably isn't the first company you'd think of as a text spammer, but the courts might soon beg to differ. A judge has ruled that the internet pioneer has to face a class action lawsuit for sending Sprint customers automatic "welcome" messages when someone else pinged them on Yahoo Messenger in 2013. These were effectively small, unwanted sales pitches for Yahoo's services, according to the lawsuit -- and it doesn't help that they sometimes followed spam from another party.

Yahoo hasn't commented on the lawsuit so far, but it unsurprisingly tried to fight the class action status. It claimed that the possible penalties from a large-scale case would be disproportionate to the actual damage done. However, the court doesn't buy that line -- it believes that the 500,000-plus affected Sprint subscribers have enough in common that they could be lumped together. If the suit is successful, then, Yahoo might find itself on the hook for millions of dollars.

In this article: classaction, culture, gear, internet, lawsuit, mobile, sms, spam, sprint, text, texting, timeline16suesettle, TL16Yahoo, yahoo, yahoomessenger
All products recommended by Engadget are selected by our editorial team, independent of our parent company. Some of our stories include affiliate links. If you buy something through one of these links, we may earn an affiliate commission.