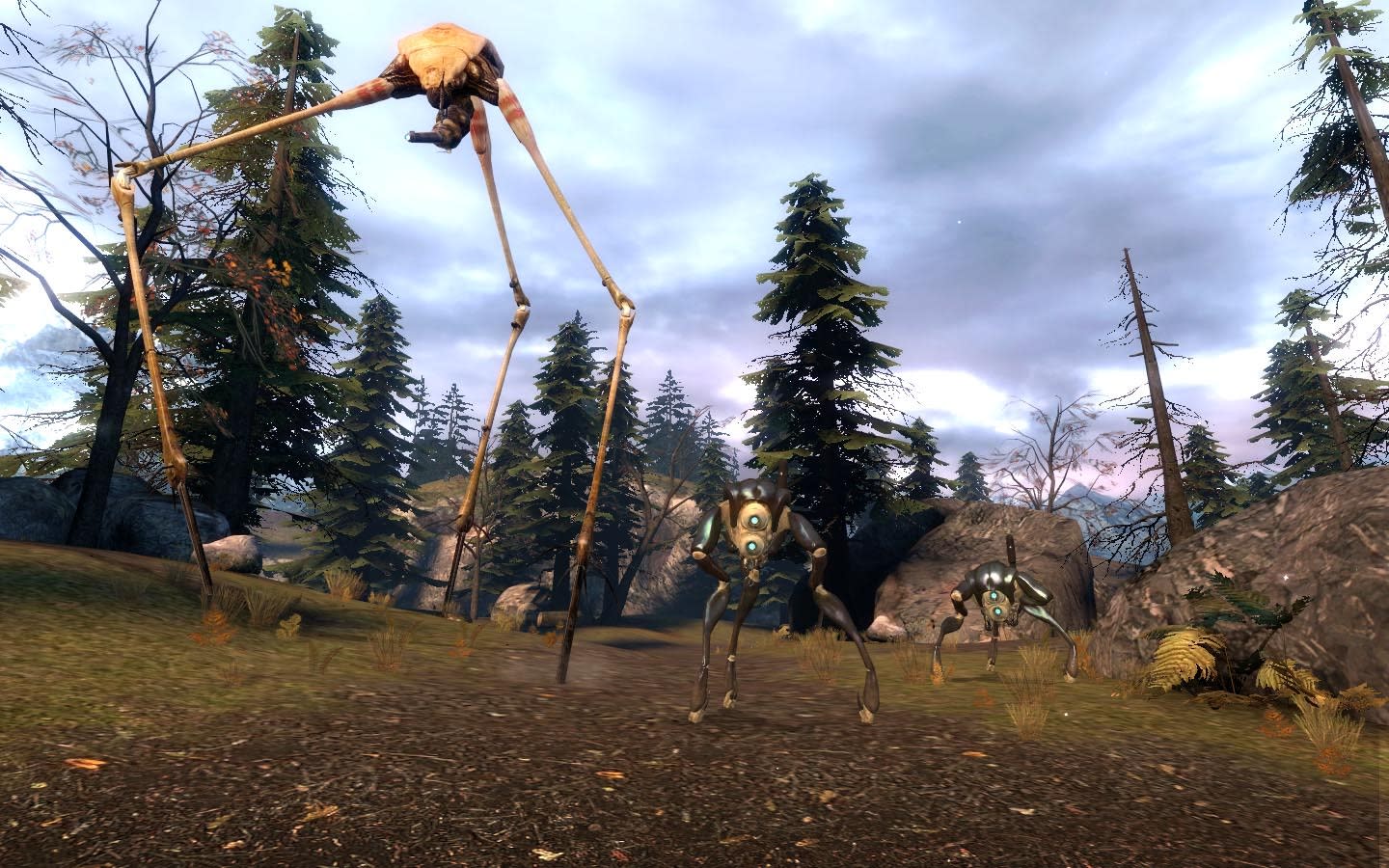 If you've been holding your breath for Half-Life 3 over the past 12 years, we have two questions for you:

Marc Laidlaw, an 18-year veteran of Valve Software and the lead writer of Half-Life, Half-Life 2 and its two subsequent episodes, has left the company. News of his departure broke on Reddit after user TeddyWolf posted screenshots of an email exchange with Laidlaw (which Eurogamer has since verified). In the email, Laidlaw confirms his "retirement" from Valve.

Laidlaw doesn't reveal any inside information about a hypothetical Half-Life 3, though he notes, "Half-Life is fully owned by Valve. It came into existence before my arrival. Where Valve may choose to take it in the future is not in my hands. I have been a grateful co-creator, but my time working on the series is behind me."

He says he's leaving the studio, in part, because he's old -- or at least "oldish." Going forward, Laidlaw says he'll probably get back to writing original stories.

"Working on games has been an amazing education, a vocation, an entire career I never expected to have," he writes. "I found a calling that didn't even exist when I was a sprout. But it feels like the time is right to return to my roots and see where that takes me."

We've reached out to Valve for comment on Laidlaw's retirement and the future of the Half-Life franchise. Because, somehow, we still have hope.

In this article: av, business, gaming, halflife, HalfLife2, HalfLife3, marclaidlaw, personal computing, personalcomputing, retirement, valve, ValveSoftware
All products recommended by Engadget are selected by our editorial team, independent of our parent company. Some of our stories include affiliate links. If you buy something through one of these links, we may earn an affiliate commission.