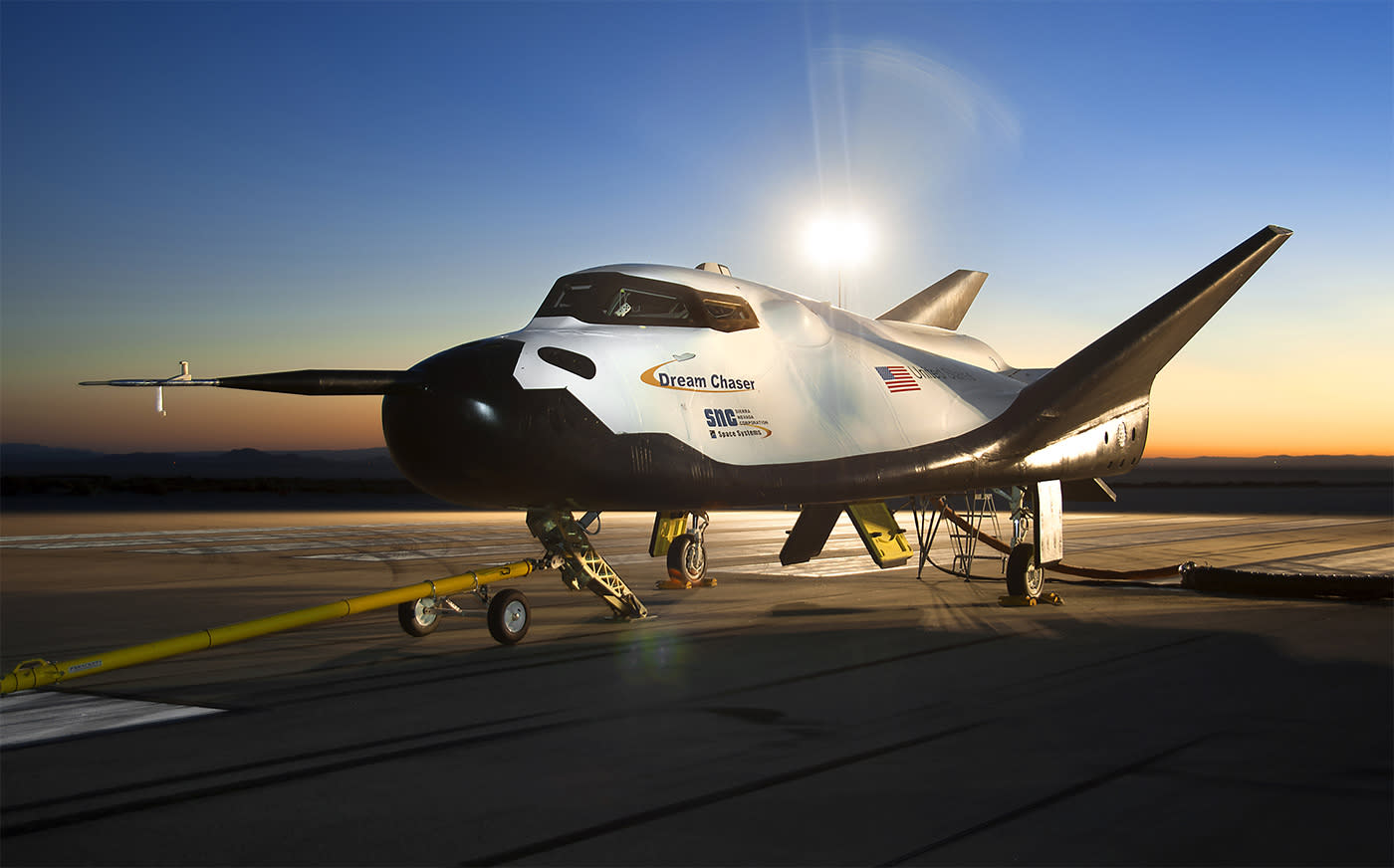 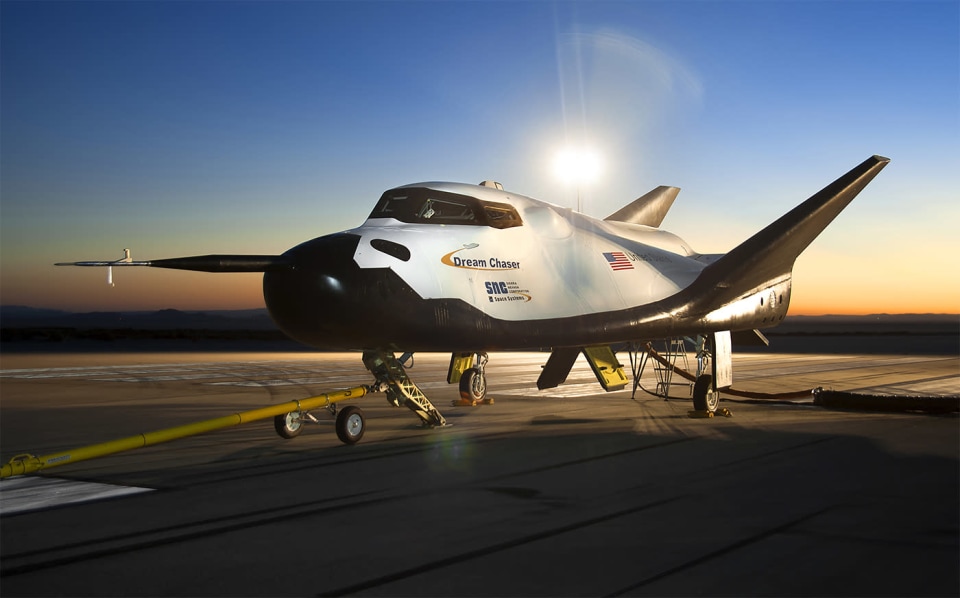 NASA will fund the International Space Station at least through 2024, so keeping the astronauts on it fed and experimenting is a big deal. That's why the nation's top space agency announced new resupply contracts for Orbital ATK and Elon Musk's SpaceX, two major incumbents that were joined by newcomer Sierra Nevada and its resumable, mini-spaceplane. Each company will get at least six resupply missions, but it's "likely" that NASA will buy more than 18 flights — NASA will grant additional missions based on what they and the station's spacefaring crew need at the time.

Speaking of needs, these three companies were chosen in part for their different approaches to transport. Orbital ATK (which used to be known as Orbital Sciences) has its non-recoverable Cygnus capsule, which typically houses waste from the Space Station and burns up in the atmosphere upon re-entry. SpaceX's Dragon capsule can be used to both ferry cargo to the station and bring things back down, though the capsule has to be fished out of the ocean. Then there's Sierra Nevada, whose Dream Chaser shuttle can land on traditional runways — that means samples returning to earth can be offloaded and studied that much sooner. Recovery of cargo could take as little as three hours, though that all depends on whether the Dream Chaser passes its test flights later this year.

In this article: internationalspacestation, iss, NASA, orbitalatk, resupply, science, sierranevada, space, spacestation, spacex, transportation
All products recommended by Engadget are selected by our editorial team, independent of our parent company. Some of our stories include affiliate links. If you buy something through one of these links, we may earn an affiliate commission.