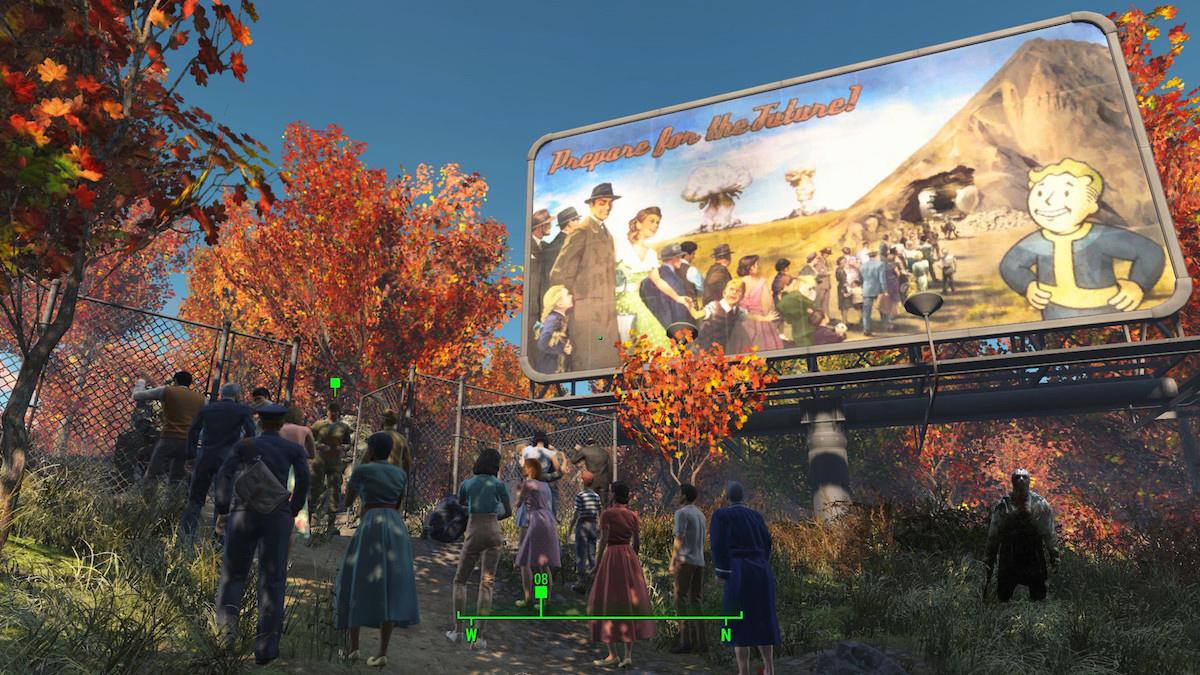 What games sold the most copies in 2015? Exactly the titles you'd expect: the latest entries in long-running franchises like Call of Duty: Black Ops III, Madden NFL 16 and Fallout 4. It's not surprising -- sequels have the springboard advantage of an existing fanbase -- but disappointing: not a single new IP shows up on the NPD's top 10 best selling games list for last year.

**(includes CE, GOTY editions, bundles, etc. but not those bundled with hardware)

That said, this breakdown still makes a lot of sense. The new Star Wars: Battlefront title was sure to sell droves in the wake of the franchise's new feature film and Grand Theft Auto V (the 5th best selling game of the year, continentally) was one of the most anticipated titles of this console generation. NBA 2K16, Minecraft, Mortal Kombat X, FIFA 16 and last year's Call of Duty: Advanced Warfare rounded out the last five top-sellers for the year.

As far as new and unique titles go, last year's NPD best sellers were far more interesting, including not only two new IPs (Watch Dogs and Destiny), but a console-exclusive title as well (Super Smash Bros). Still, if you missed out on 2015's most popular games, give them a shot -- with a wide mix of popular franchise games, there was something for everyone in 2015.

In this article: av, games, gamesales, gaming, microsoft, nintendo, npd, npdnumbers, playstation, playstation4, ps4, sales, sony, video, videogames, wii, wiiu, xbo, xbone, xbox, xboxone
All products recommended by Engadget are selected by our editorial team, independent of our parent company. Some of our stories include affiliate links. If you buy something through one of these links, we may earn an affiliate commission.