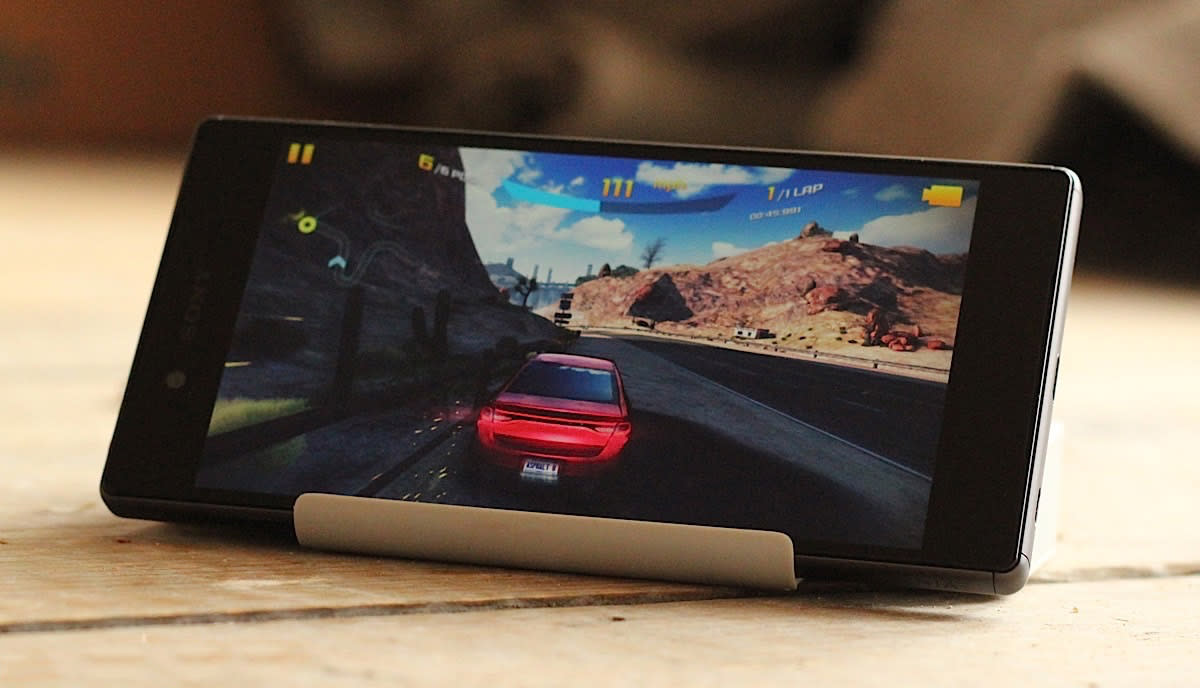 They've been available in Europe and beyond for months, but we in the US are only now getting our chance to pick up Sony's newest smartphones. Sony just announced that the Xperia Z5 and its tiny cousin the Z5 Compact will be available unlocked from Amazon, Best Buy and B&H on February 7 for $599 and $499, respectively.

If this seems like a low-key launch for Sony's new flagships, you'd be right, but it's probably the best the electronics giant could manage. US carriers have been noticeably wary of carrying Sony smartphones; despite generally solid reviews (like our own), Sony has had perhaps the most difficulty cracking the US market of any major smartphone maker. Remember that time Verizon released its own exclusive version of the Xperia Z4? No, of course you don't: Verizon and Sony officially canned the phone's launch four months after announcing it. And for a while there, the only Sony smartphone to found on any of the Big Four carriers was a pre-owned Z1S on T-Mobile, a carrier that affirmed to CNET earlier this year that it didn't plan to sell any of Sony's Z5 devices. With many of its carrier relationships seemingly soured, an unlocked launch is really all that's left on the table. It's not a great day for Sony, but hey -- at least US fans won't have to turn to grey-market sellers anymore.

In this article: android, gear, mobile, smartphone, sony, t-mobile, verizon, xperia, xperiaz5, z5, z5compact
All products recommended by Engadget are selected by our editorial team, independent of our parent company. Some of our stories include affiliate links. If you buy something through one of these links, we may earn an affiliate commission.