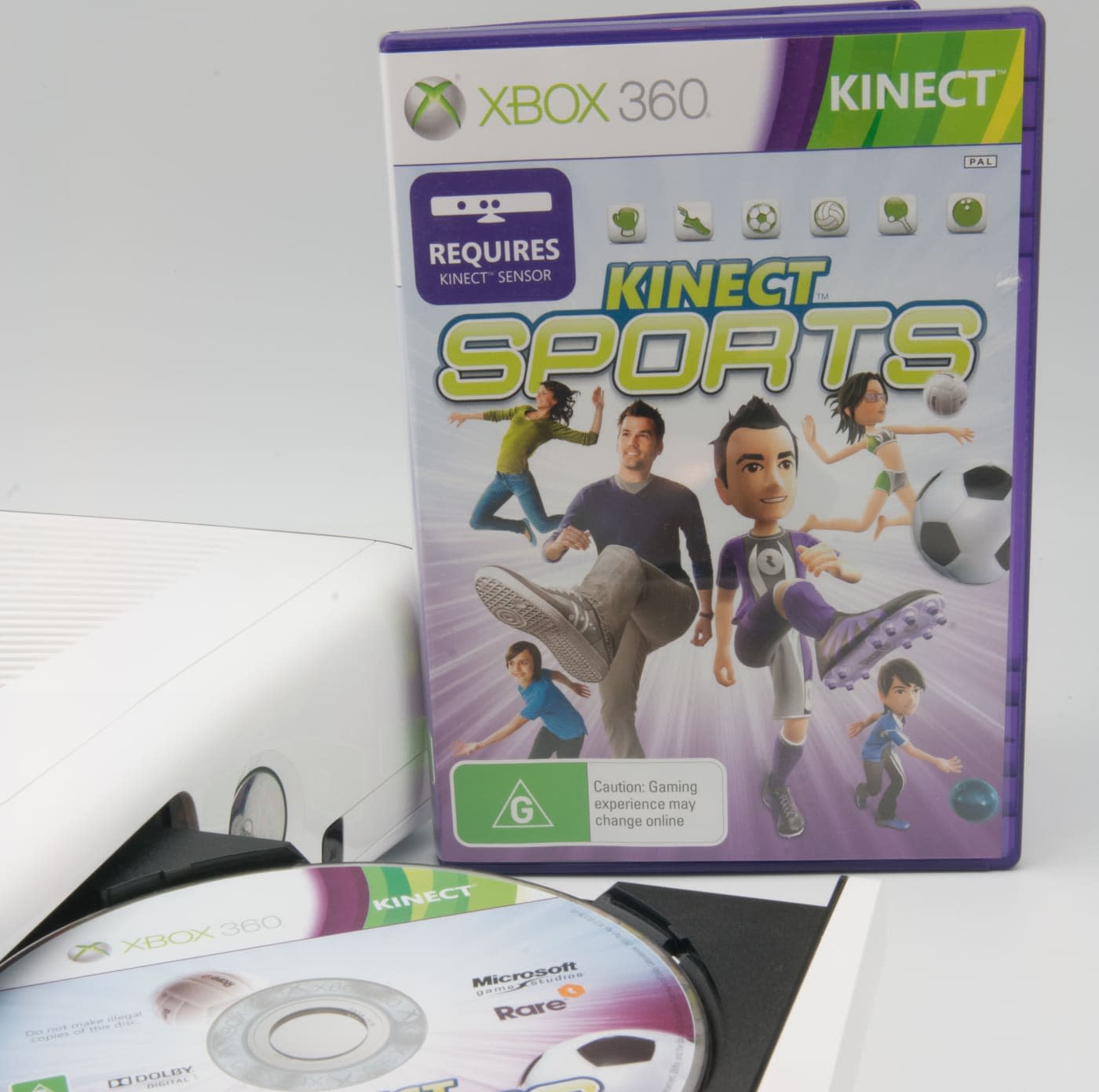 Proving that the console wars are never truly over, today the Supreme Court of the United States announced (PDF) it would hear an argument relating to Microsoft's Xbox 360. At issue is whether or not Microsoft will have to face a class-action lawsuit brought by Xbox 360 owners over the console's tendency to scratch discs. In 2012 a federal judge dismissed the lawsuit claiming there weren't enough complaints for a class action, but in March 2015 that ruling was overturned.

The Supreme Court will not hear Microsoft's argument and rule on the actual case, just whether or not it can be heard as a class action lawsuit. This whole thing has been dragging on for years, with at least two lawsuits filed in 2007 (it was a bad year for Xbox 360 reliability), claiming the thing was designed poorly, and without the proper protection, to keep discs from scratching with any amount of movement. In 2008, leaked documents suggested Microsoft knew the 360 had a problem -- the folks in Redmond now claim that of 80 million+ consoles sold, only 0.4 percent report an issue which they blame on misuse -- and the company has settled lawsuits on other problems. For most of us, the Xbox 360 is most relevant for which games are now playable on the Xbox One (and how well they actually work) but if the lawsuit goes anywhere we'll keep you updated.

In this article: av, DiscScratching, DVD, gaming, lawsuit, microsoft, scratched, xbox-360, xbox360
All products recommended by Engadget are selected by our editorial team, independent of our parent company. Some of our stories include affiliate links. If you buy something through one of these links, we may earn an affiliate commission.