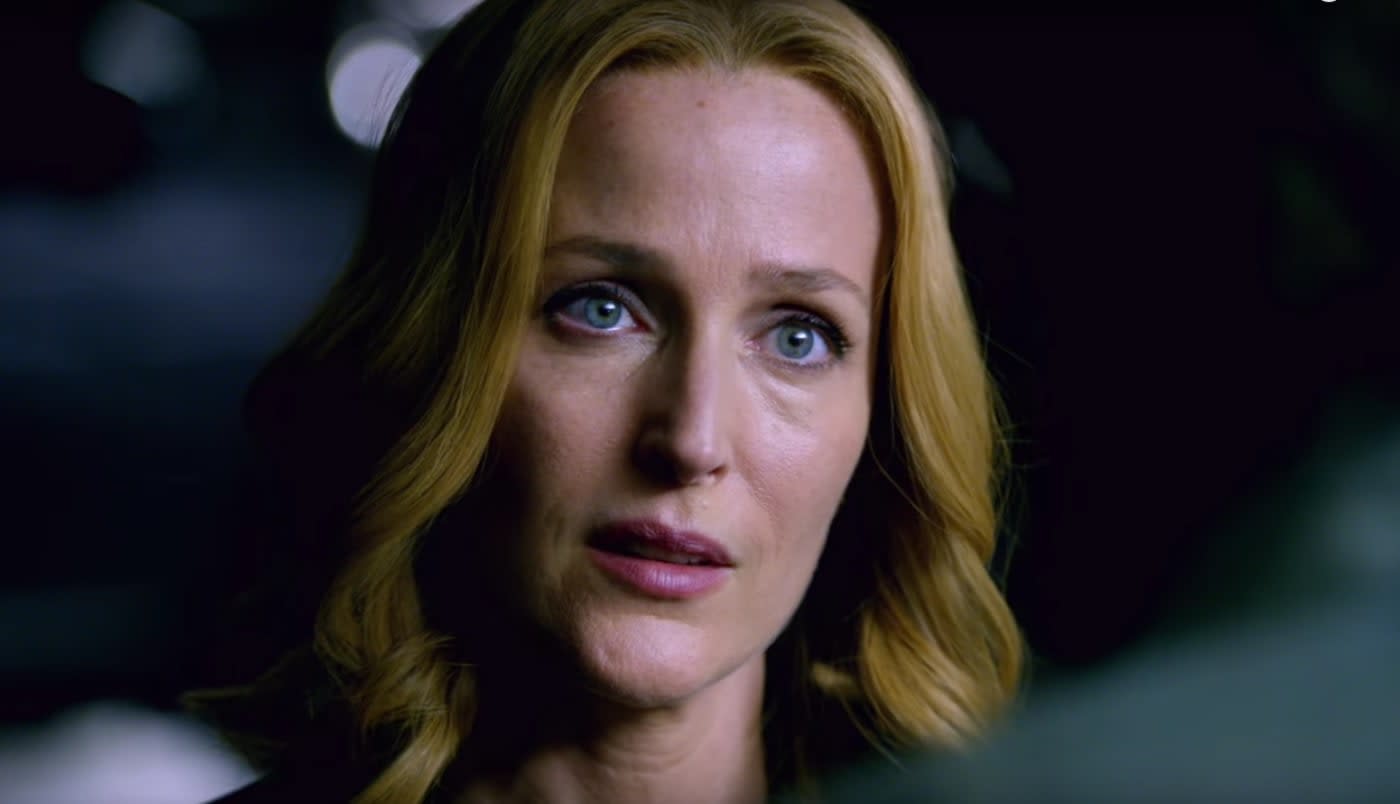 New episodes of The X-Files are almost here. Let that sink in for a moment. The show is coming back for a special six-episode event on January 24, and now we've got the final trailer to whet your appetite. It features a bit more footage than the last trailer, and it hints at an NSA-like government surveillance plotline. Mulder was the original Snowden, after all. Reviews of the premiere episode were mixed, but critics say the new series quickly gets on track. For now, mark your calendars and watch the skies.

In this article: av, entertainment, X-Files
All products recommended by Engadget are selected by our editorial team, independent of our parent company. Some of our stories include affiliate links. If you buy something through one of these links, we may earn an affiliate commission.