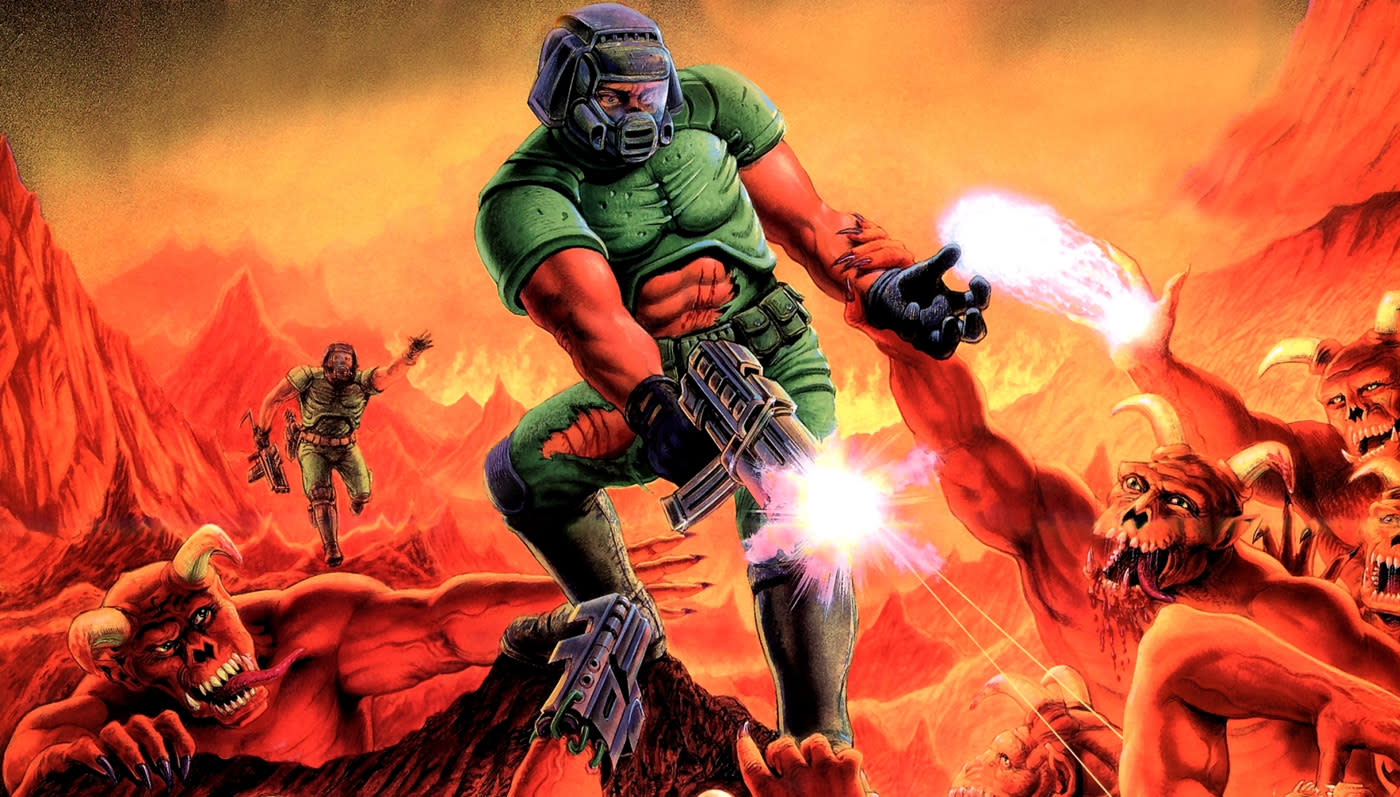 John Romero is virtually synonymous with Doom as one of its key developers, but he never made a map for it after 1995. Quake, and eventually his other studios, took over after that. However, he's finally coming home to roost: Romero has released an add-on map for the original Doom, "Tech Gone Bad," that reimagines the Phobos Anomaly at the end of Episode 1. That's bound to whet your appetite if you're a veteran gamer. He's not only intimately familiar with Doom, he's approaching it with 21 years of additional experience under his belt -- as early reactions attest, this is probably much better than the homebrew maps that you saw two decades ago.

You'll need to brush up on running third-party maps, since Doom hails from the old days of command line modes. However, you might have a good reason to dust off those old skills. Romero describes this as a "warm-up," so don't be shocked if he makes further maps for Doom, Doom II or something else entirely. Let's hope he gives the new Doom a shot, whether it's the built-in easy level editor or something more advanced -- it'd be interesting to see what he could do when melding old-school gameplay with modern technology.

It's been 21 years since I made a DOOM level. Here's my version of E1M8 using DOOM1.WAD. https://t.co/ueKM7gBbXd pic.twitter.com/NlmA9aIALN

In this article: doom, FirstPersonShooter, games, gaming, idsoftware, johnromero, personal computing, personalcomputing
All products recommended by Engadget are selected by our editorial team, independent of our parent company. Some of our stories include affiliate links. If you buy something through one of these links, we may earn an affiliate commission.