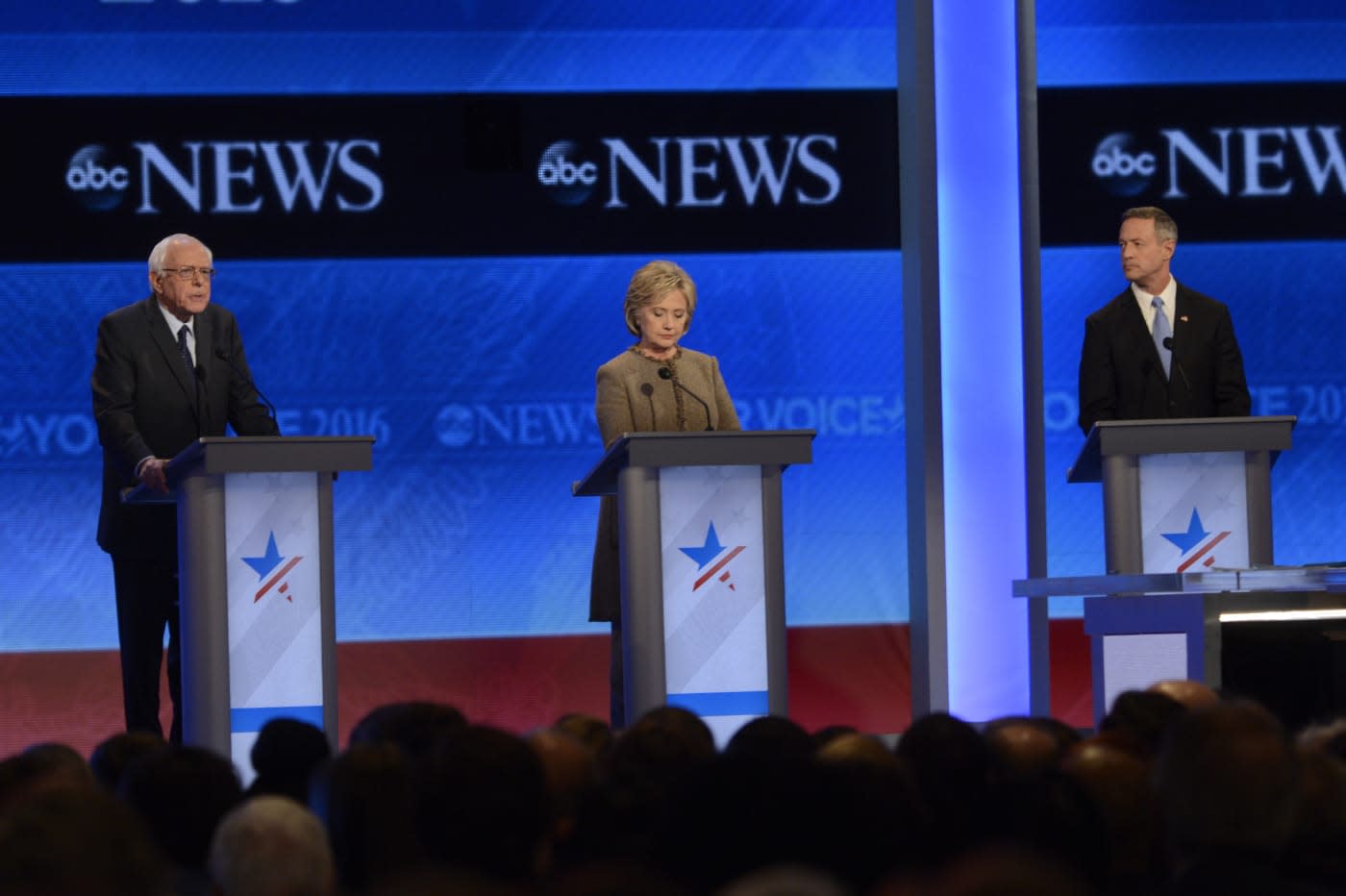 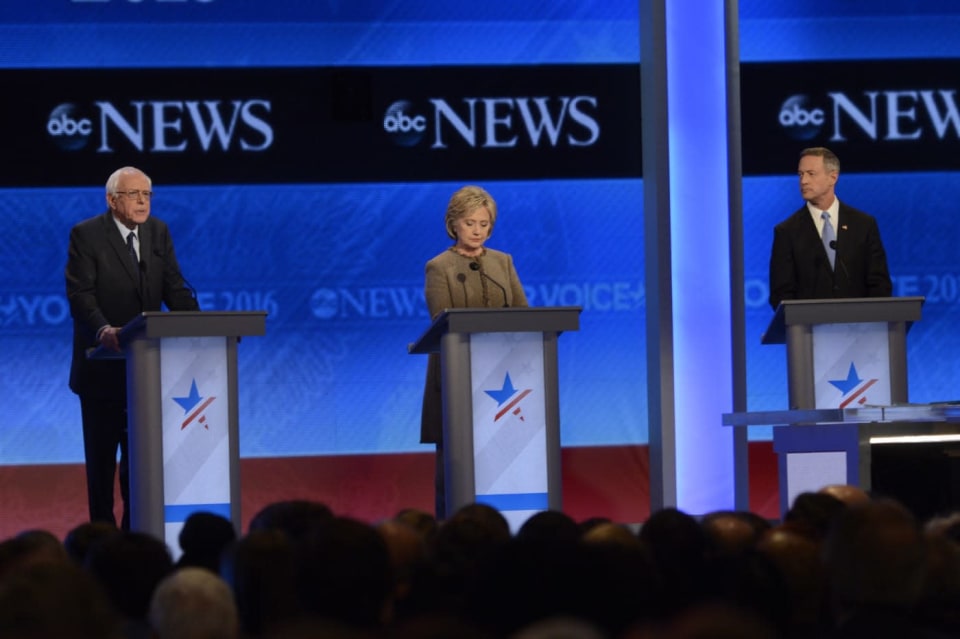 Tonight the Democrats will take the stage and battle it out for the affections of the American public. The spectacle begins at 9PM ET on NBC. But, if network television isn't your thing, you'll have plenty of options for how to watch. You can fire up the NBC News app on your Android phone or tablet, iPhone or iPad, Fire TV or Roku, or You could simply visit NBCnews.com. Or you could visit YouTube.com/NBCNews and watch a livestream there. So many options!

Tonight is the last Democratic debate before primary voting kicks off in Iowa on February 1st. With Bernie Sanders continuing to chip away at Hillary's lead this is bound to be pivotal moment in the race. Either Clinton will solidify her seeming lock on the nomination, or Sanders will make things really interesting. Most of the attention will be paid to the two frontrunners, but don't forget that Martin O'Malley will also be on the stage.

Since the event is run in coordination with YouTube expect a healthy amount of talk about policy impacting the internet and businesses built around it. But there will also be more superficial ties to the web, like questions submitted via YouTube videos, I'm sure.

But, before the festivities kick off, you should catch up on the candidate's positions by checking out our guide to the 2016 election, including our guide to the issues. We've just updated it to reflect current polling numbers and included new quotes about the issues from the Republican nominee hopefuls.

Follow @engadget and its editors for our take on the candidate's tech and science positions. And make sure to use and keep tabs on the #EngadgetElectionGuide hashtag to join in the conversation.

In this article: berniesanders, culture, debate, DemocraticDebate, democrats, election, election2016, google, green, HillaryClinton, internet, martinomalley, nbc, politics, security, youtube
All products recommended by Engadget are selected by our editorial team, independent of our parent company. Some of our stories include affiliate links. If you buy something through one of these links, we may earn an affiliate commission.