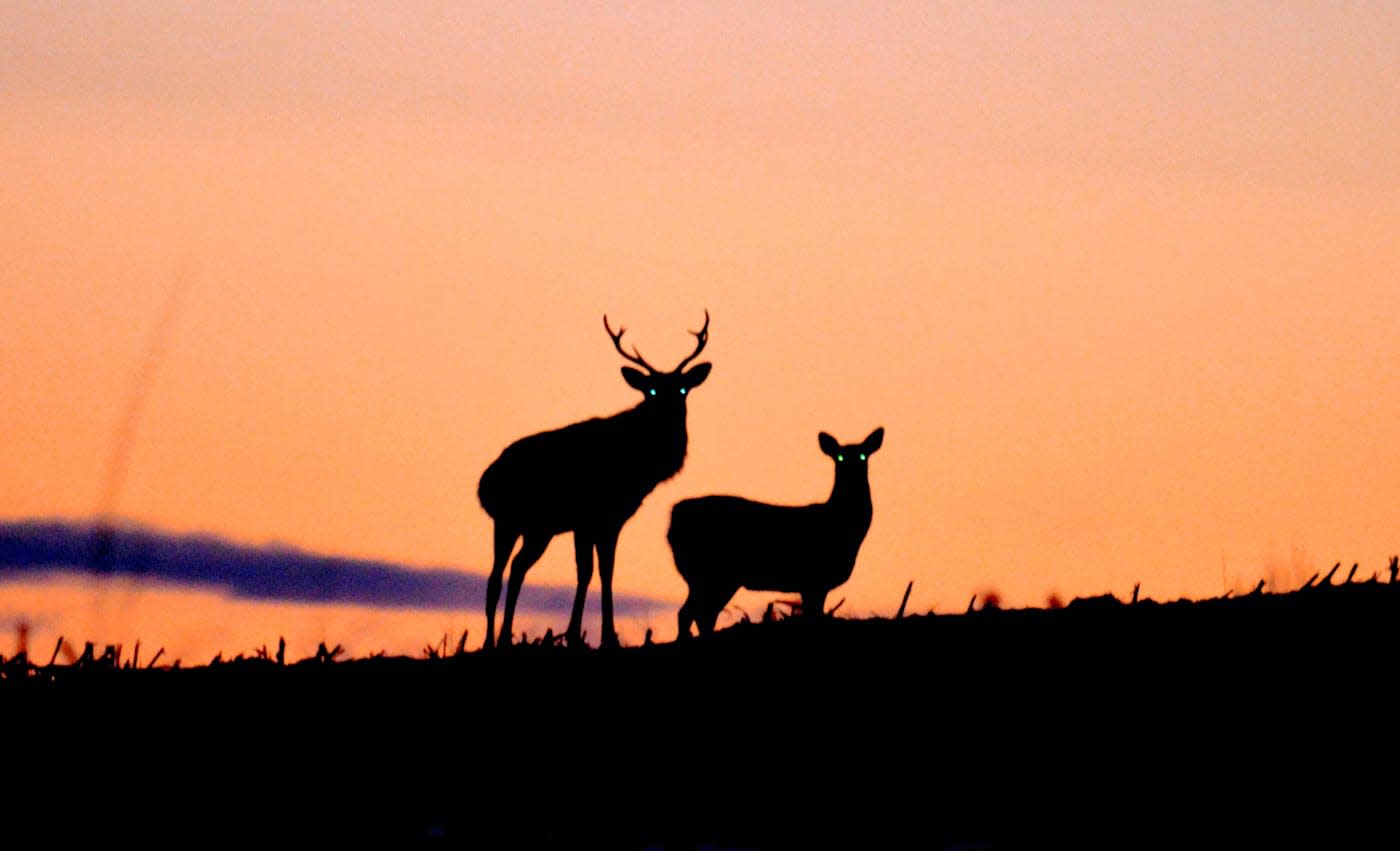 Fujitsu is teaming up with a Japanese forest research institute to learn how animal populations grow. The pair will look into Sika deer, a creature that's causing plenty of environmental damage due to overgrazing. Traditionally, these sorts of studies require a manual survey and plenty of theoretical calculations, but Fujitsu is hoping to build software that is significantly more accurate. The eventual plan is that this project can help conservationists prepare effective defenses to ensure the deer don't cause permanent harm. Given that the country hunted the deer's only natural predator to extinction a century ago, it's probably the least that they could do.

Environmental science is less of a, uh, science, and more of an art, since much of it is based upon limited surveys and small samples. That's turned out not to be accurate enough for the proper management of an animal population that's growing increasingly out of control. Fujitsu is hoping to eliminate much of the guesswork by looking at satellite maps covering vegetation, land use and topography.

The work is going to continue until September, but the firm is already boasting of a breakthrough in its research. According to Fujitsu, researchers presumed that Sika deer were unwilling to graze near conifer trees situated on hill slopes. That's turned out not to be the case, and so much of the existing rules that decisions were based upon could be wrong.

It may seem odd that Fujitsu would be so interested in helping forest researchers build fences to keep deer penned in, but there are wider implications here. Climate change is threatening to reduce the Earth's carrying capacity -- the amount of people and animals that a given area can comfortably sustain. Rather than instituting a series of widespread culls that could do more harm than good, software like this might help. Let's just hope it doesn't get sentient, realize that man is truly the most dangerous animal and go hunting for the nuclear codes.

In this article: Biodiversity, ClimateChange, Deer, Environment, Fujitsu, green, Japan, Management, science, SikaDeer
All products recommended by Engadget are selected by our editorial team, independent of our parent company. Some of our stories include affiliate links. If you buy something through one of these links, we may earn an affiliate commission.