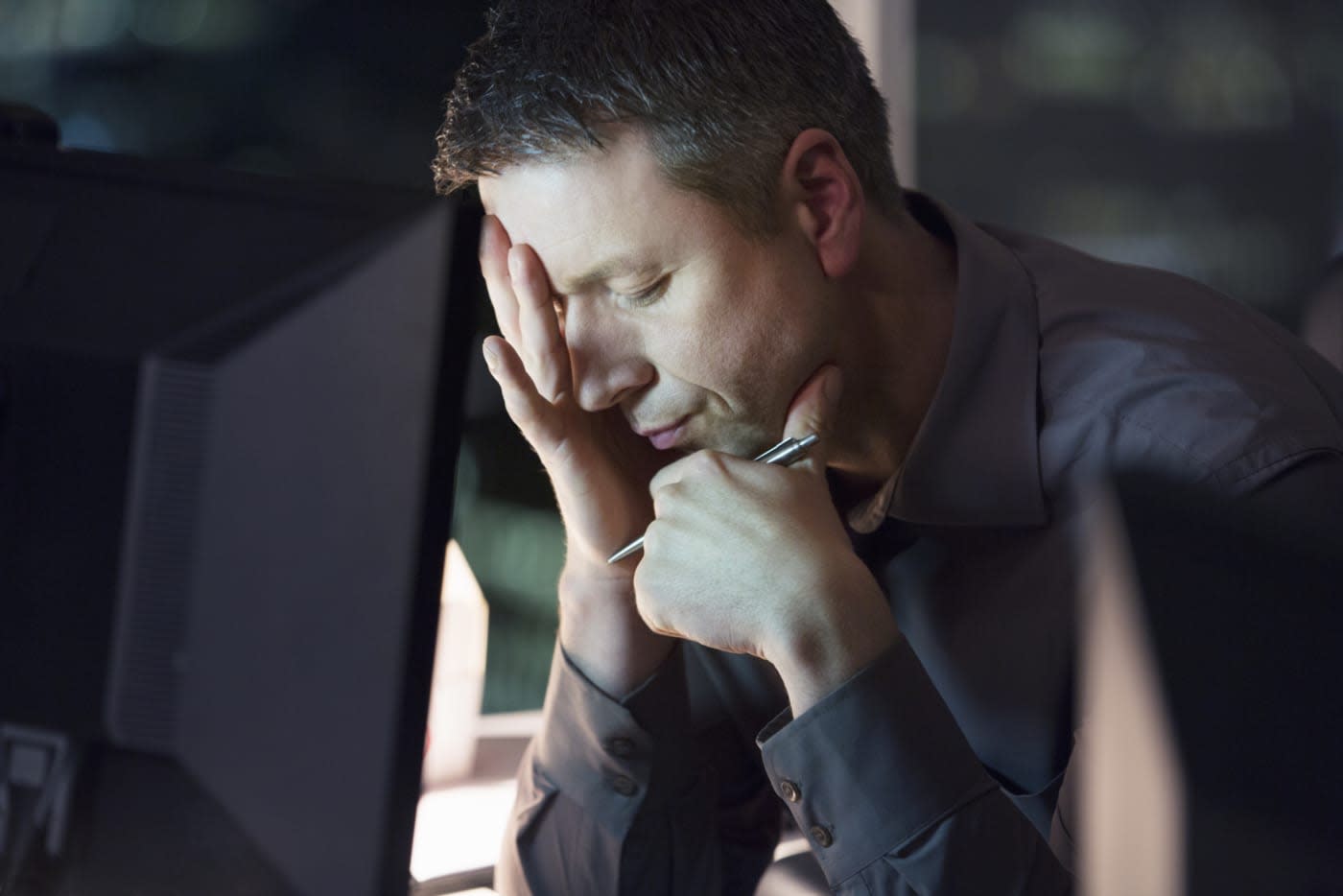 The fifth annual SplashData chart of the internet's worst passwords is out, and it looks like people just can't learn the lesson. The firm has aggregated the passwords from around two million that were leaked in 2015, finding that basic, easy-to-guess terms are still in abundance. The most popular code behind which people store their valuables is "123456," with "password" sitting comfortably in second place. Places three and four are similarly guessable, with "12345678" and "qwerty" being the... look, guys, just no, please stop doing this.

One thing that you can glean from the information is that people who use such easily-guessable passwords are also led by pop culture and sports. For instance, some of the newer entries on the list include "solo," "princess" and "starwars," while "football" and "baseball" are also in the top 25. As smart as you may think you're being by using the phrase "passw0rd," it's an idea that's been used by thousands, if not hundreds of thousands of other computer users. We've included the full run down below, and if you spot one on this list that you use, consider this a wake-up call.

In this article: culture, gear, MostUsed, Password, Passwords, Security, SplashData
All products recommended by Engadget are selected by our editorial team, independent of our parent company. Some of our stories include affiliate links. If you buy something through one of these links, we may earn an affiliate commission.