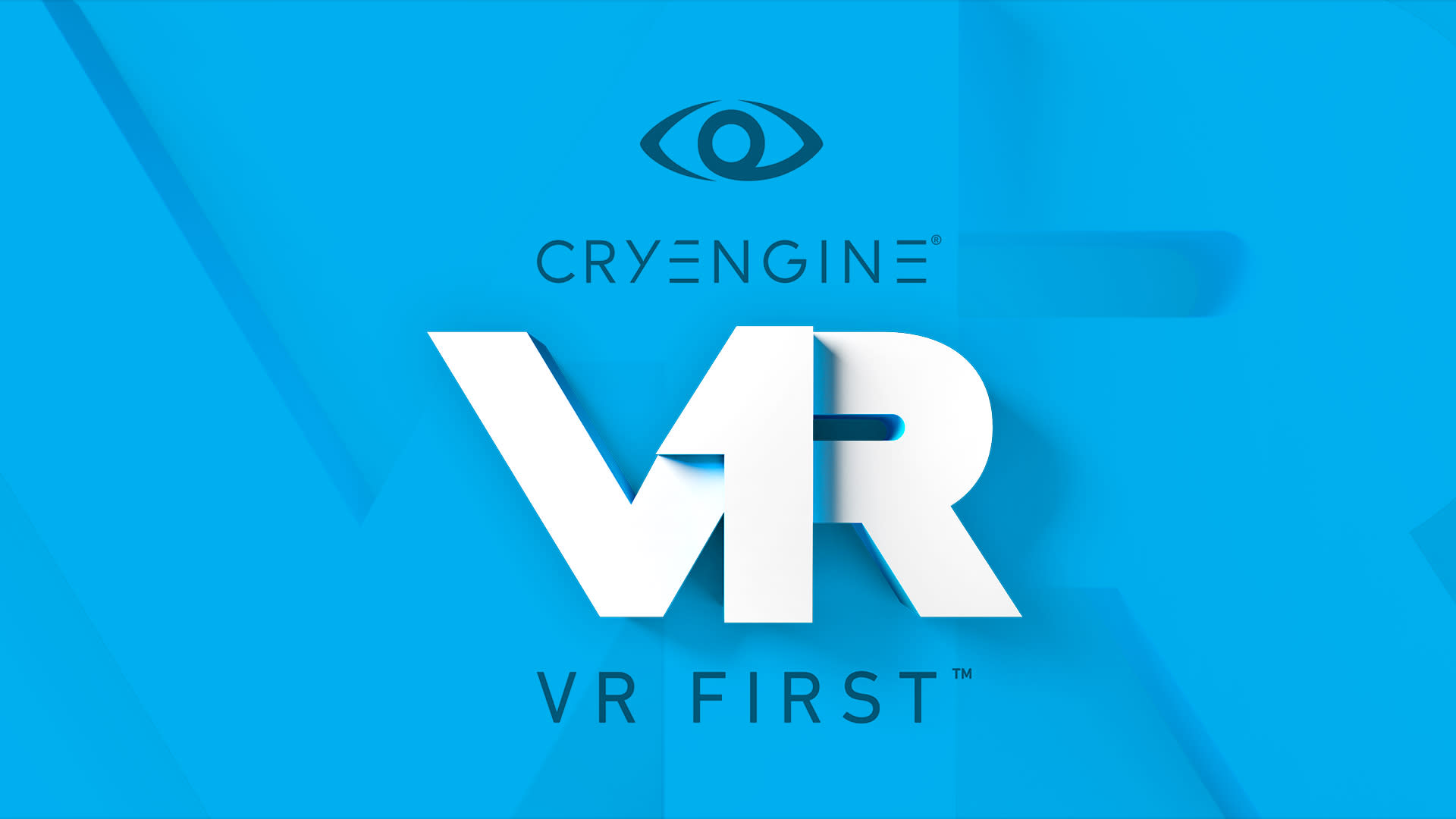 Crytek is best known for Crysis, Far Cry and other games that push the limits of CryEngine, a developer tool that it licenses to other studios. Having gone through a bit of a rough patch, the company is focusing sharply on VR, developing new experiences and now academic partnerships that promote its engine. Called VR First, Crytek's latest initiative aims to help colleges set up dedicated VR labs on campus. It'll "encourage" them to do so and in return offer "full source code access" to CryEngine, as well as PCs and VR headsets supplied by partners.

The debut VR First lab is up and running at Bahçeşehir University in Istanbul. In this instance, the hardware has been supplied by AMD, Logitech and MSI, although it's not clear if they'll be involved in every lab moving forward. Regardless, this is a way for Crytek to embed itself early in the VR industry. If the medium takes off in the way many hope it will, these young minds could graduate and eventually become important developers. If they learn and build their first experiences using CryEngine, they're likely to stick with it and pay for a full license down the line.

In this article: amd, av, crytek, education, gaming, logitech, msi, virtualreality, vr, vrfirst, vrlab
All products recommended by Engadget are selected by our editorial team, independent of our parent company. Some of our stories include affiliate links. If you buy something through one of these links, we may earn an affiliate commission.