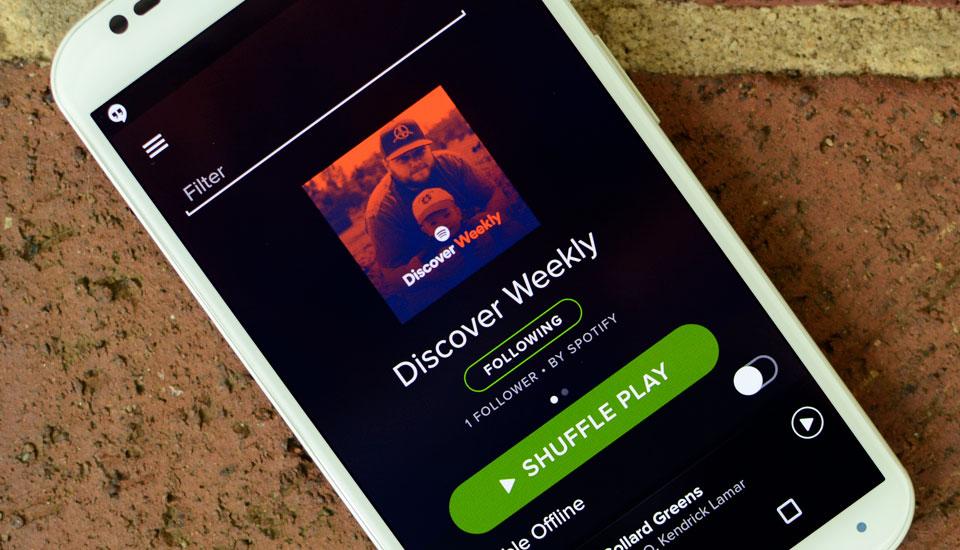 With over 20 million subscribers and more than 75 million users, Spotify has helped redefine how people access and listen to music. Its streaming apps are functional, but in a world where lots of people are WhatsApping, Snapchatting and Tweeting, Spotify's own social presence is a little lacking. The company appears ready to do something about that, though, as it's just announced that it's bought two new companies, Cord Project and Soundwave, which both happen to have a focus on messaging and sharing.

Cord Project is best known for the Cord app, a "voice messaging platform" designed to let users share little voice snippets with friends and family all over the world. It works a lot like how WhatsApp and iMessage let you send voice messages: open the app, hit the microphone icon (which looks a lot like the "OK Google' button), record your message and decide which group of people you want to share it with.

Soundwave, on the other hand, is a social app focused on finding and sharing music. It operates in a similar way to Last.fm, connecting to the music player on your iOS or Android device, as well as Spotify, YouTube Music, Pandora, 8Tracks and Deezer, to list your recent and most played tracks. There's a built-in messaging service for discussing your favorite music and you can also choose to share your "Song of the Moment," which appears to be Soundwave's audio-based answer to the Facebook profile video or Twitter's Pinned Tweet.

Spotify is playing things cool, noting that its acquisitions will help it build "engaging and innovative music experiences." It's clear that Cord and Soundwave apps could slot directly into the company's existing apps, allowing users to share new music, build a proper profile and message friends and followers without having to switch to another app. With Apple Music growing by the day, the Swedish company needs to do it all it can to keep one step ahead of its rival. Making its apps more social would be a very encouraging first step.

In this article: av, cord, cordproject, entertainment, internet, messaging, music, social, soundwave, spotify, voice
All products recommended by Engadget are selected by our editorial team, independent of our parent company. Some of our stories include affiliate links. If you buy something through one of these links, we may earn an affiliate commission.