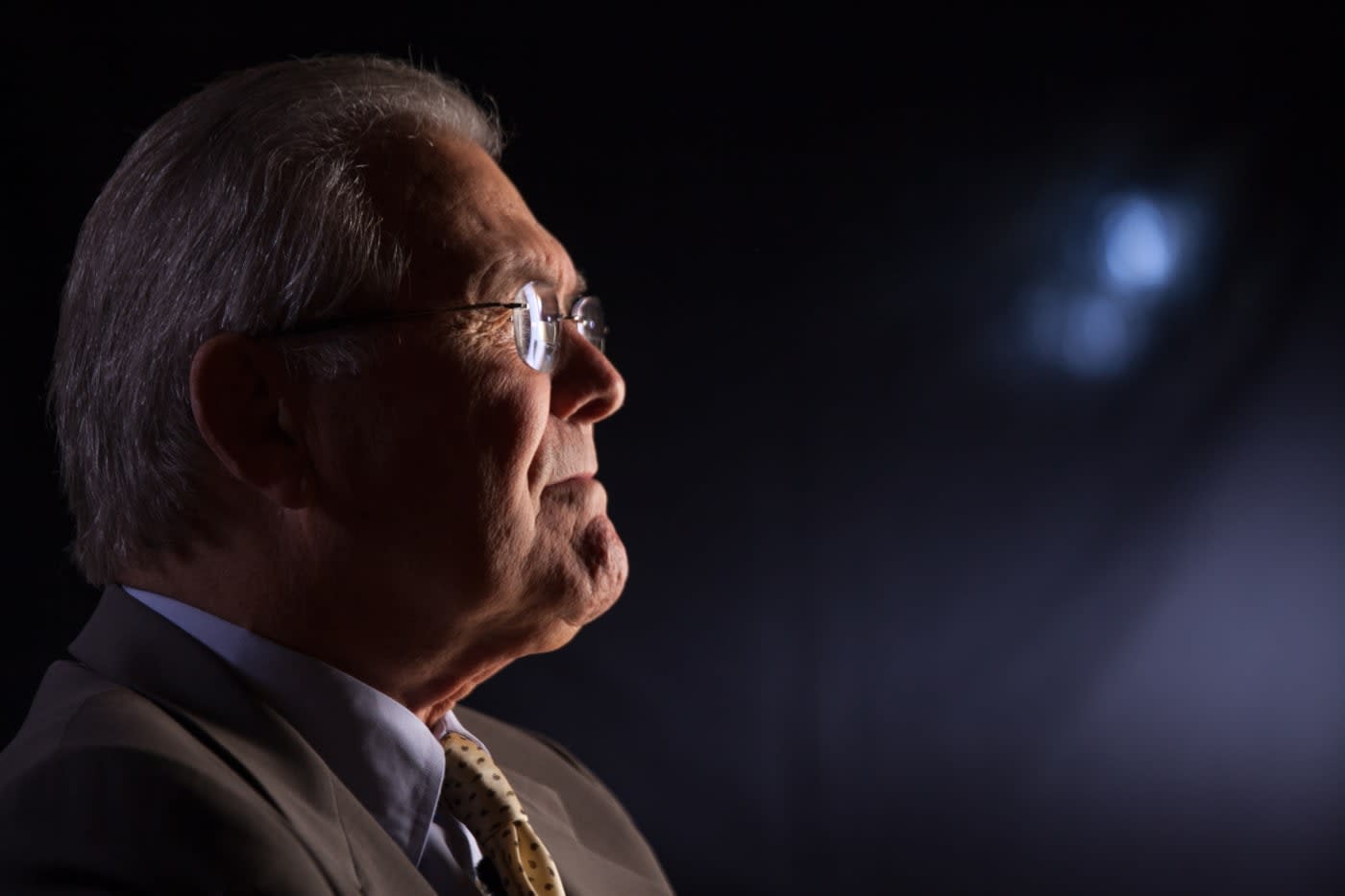 Like him or hate him, Donald Rumsfeld has been a jack of all trades -- and apparently, that now includes mobile games. The veteran politician has teamed up with programmers to release Churchill Solitaire, an iOS game based on the card game that Winston Churchill supposedly played to sharpen his strategic thought processes. Rumsfeld was strictly a creative director (he's not exactly a coder by trade), but his influence is everywhere. Reflections on Churchill's life appear while you're playing, and even the pricing mirrors Rumsfeld's values -- while the base game is free, hints and retries cost money ("there are damn few undos in life," he says).

The title isn't going to make you rethink your views on Rumsfeld, but it might be worth a go if you're not averse to efforts with his name attached. It's not only considerably tougher than regular solitaire, but requires the kind of long-term thinking that's not always present in card games. A careless decision early on can ruin your chances of winning much later. Our only major question right now: where's the Android version?

In this article: app, churchill, donaldrumsfeld, games, gaming, ios, ipad, iphone, mobile, politics, rumsfeld, WinstonChurchill
All products recommended by Engadget are selected by our editorial team, independent of our parent company. Some of our stories include affiliate links. If you buy something through one of these links, we may earn an affiliate commission.