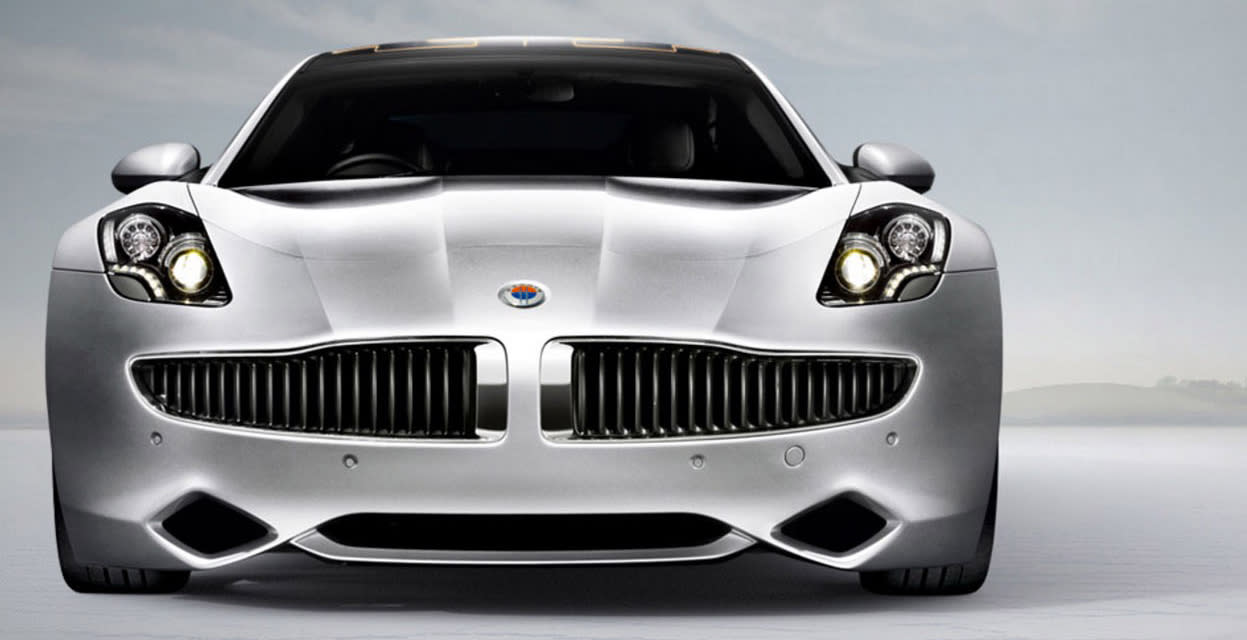 Architects are constantly pushing boundaries to redefine what buildings can do. Baca Architects just unveiled the UK's first "amphibious house," which is able to rise up and float when floods strike. Designer Michael Weeks has developed a self-sufficient dome home called the Life Pod that can be transported virtually anywhere. In Kazakhstan, architects are proposing the world's first apartment building topped with a ski slope. And Franek Architects just unveiled a spiraling mountaintop walkway in Czech Republic that features a 330-foot slide.

When it comes to cars, the latest and greatest vehicles get most of the attention, but there's plenty of older autos worth a second look. Case in point: You can now buy a Fisker Karma at half of its original price -- and the plug-in electric supercar still shines years after its initial release. In other transportation news, BMW announced plans to boost the i3's electric driving range by 50 percent to help compete against the Chevy Bolt. And researchers developed an innovative hydrogen fuel nano reactor that could make fuel cell cars much cheaper. If you still haven't recovered from the fact that Pluto is no longer a planet, take heart: Astronomers believe they've found a new ninth planet in our solar system. "Planet X" is believed to exist in the far reaches of space where it circles the sun once ever 15,000 years. Meanwhile, a group of Belgian astronomers payed tribute to David Bowie by outlining a new constellation in the shape of a lightning bolt. Here on earth, Denmark has broken a renewable energy record by using wind turbines to produce 42.1 percent of its energy. We also showcased several clever pollution-fighting designs: a magnetic wand that cleans up oil spills like magic, and a plant backpack that provides you with fresh air wherever you are. And if it's freezing in your neck of the woods, you'll be glad to know that researchers are working on clothes that convert solar energy into heat.

In this article: bacaarchitects, BMW, BmwI3, davidbowie, fiskerkarma, FranekArchitects, green, inhabitat, InhabitatWeekInGreen, lifepod, michaelweeks, partner, planetx, science, syndicated, transportation, weekingreen
All products recommended by Engadget are selected by our editorial team, independent of our parent company. Some of our stories include affiliate links. If you buy something through one of these links, we may earn an affiliate commission.