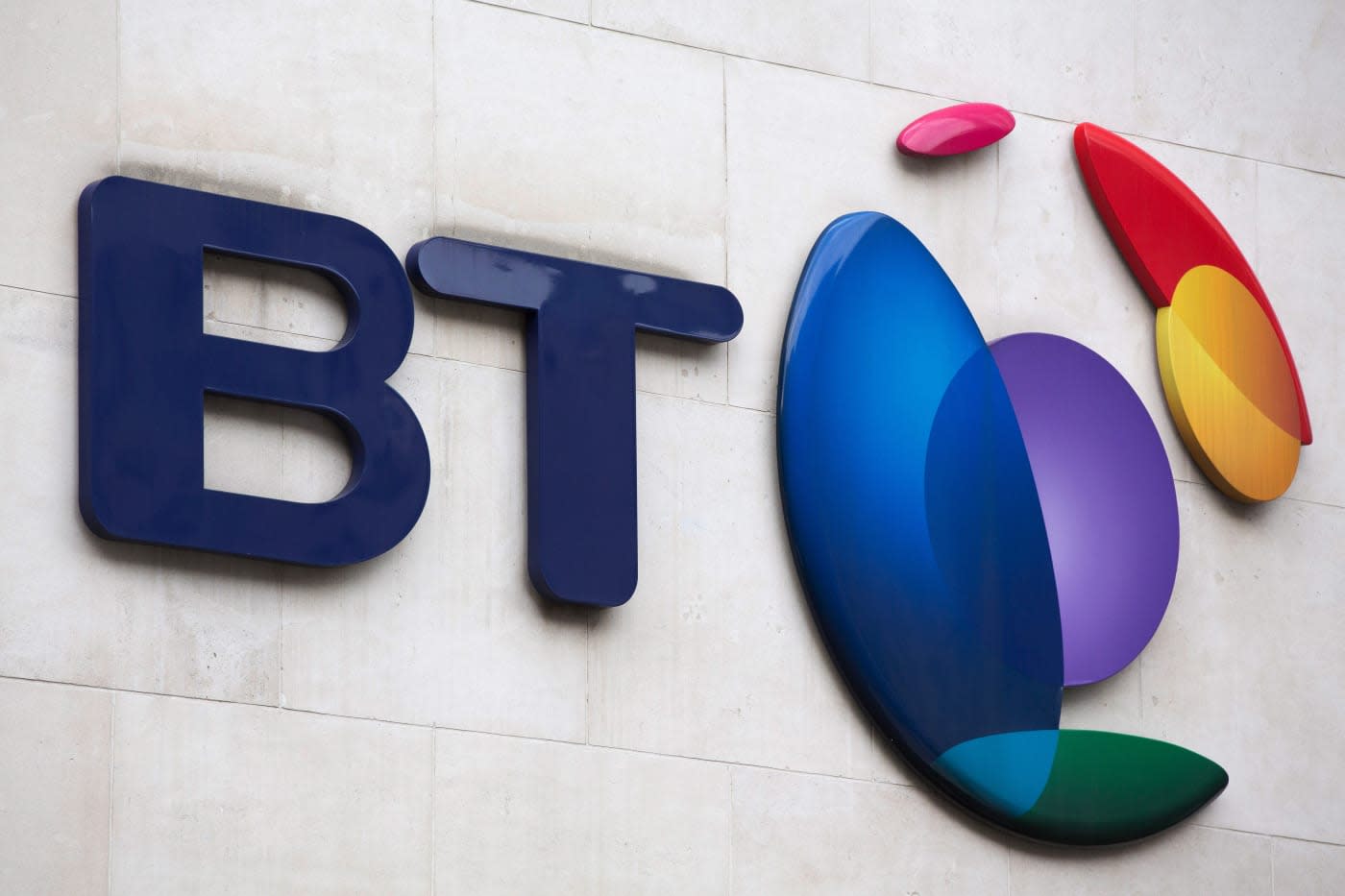 For BT and EE, the moment has finally arrived. All of the relevant regulators have given their approval, allowing BT to acquire the UK's largest mobile network. It's a £12.5 billion deal that will have huge ramifications for the broadband, TV and telephone industries. Both brands will be left alone in the short term, but there's obvious potential to combine their respective proficiencies -- EE in mobile, BT in broadband and TV -- to take on providers like Sky, Virgin Media and TalkTalk.

For the time being, there will be some crossover between the two businesses. BT is experimenting with mobile deals after a long hiatus, while EE has been tinkering with a basic TV service and home broadband. There's no indication that any of these services will be shut down, but it would make sense for BT to eventually trim or merge some of these operations. EE TV hasn't made much of an impression, for instance, while BT's offering continues to grow with an ever-expanding sports package.

While BT decides the best course of action, we'll be diverting our attention to two of EE's biggest rivals -- O2 and Three. Telefonica agreed to sell O2 to Hutchison Whampoa, the owner of Three UK, for £10.25 billion in March last year. If the pair can gain similar regulatory approval, they'll have a combined subscriber base that dwarfs both EE and Vodafone. The deal is a long way from being finalised, but if they're successful we can expect a fascinating mobile power struggle over the next few years.

In this article: acquisition, bt, business, carrier, culture, ee, mobilenetwork, telecoms
All products recommended by Engadget are selected by our editorial team, independent of our parent company. Some of our stories include affiliate links. If you buy something through one of these links, we may earn an affiliate commission.