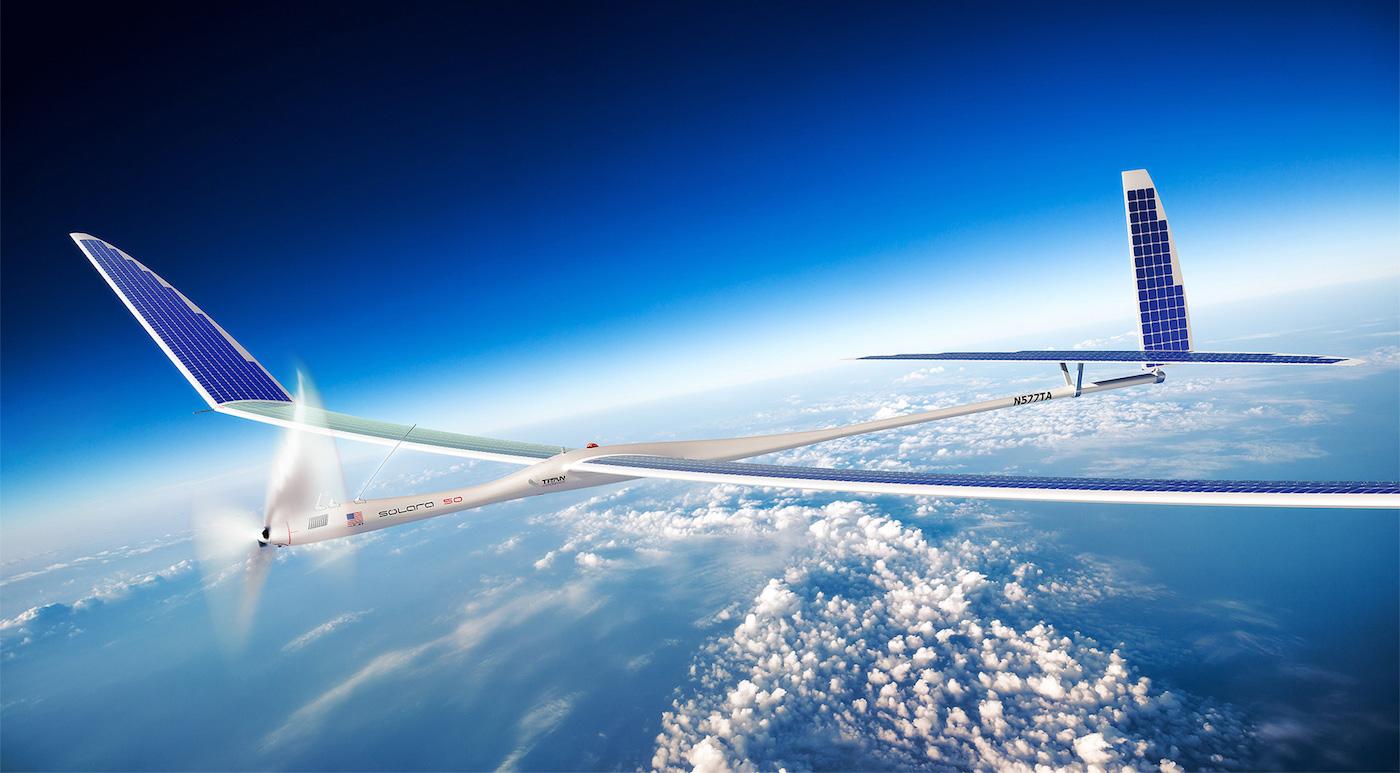 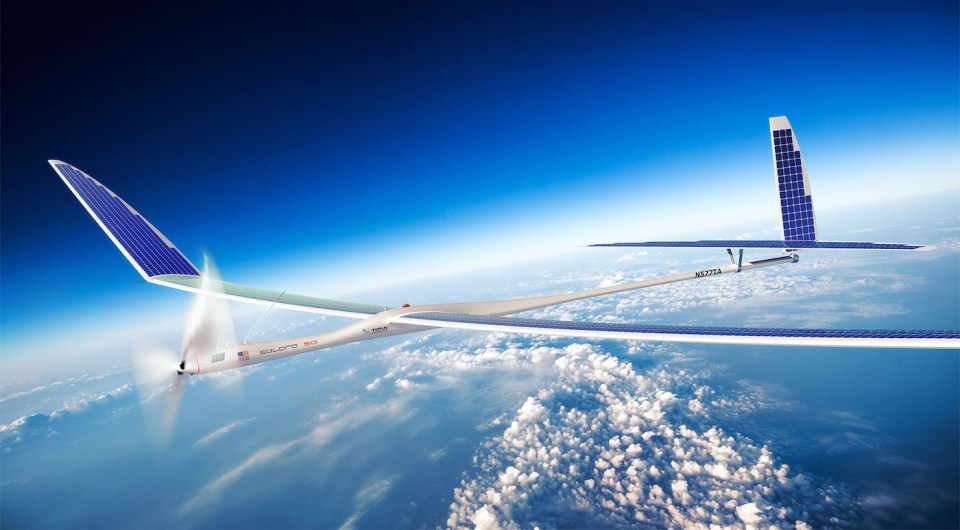 Last year, the National Transportation Safety Board revealed that one of Google's solar-powered planes, designed to deliver free internet from the skies, crashed in New Mexico shortly after takeoff. But while not many other details were shared back then, the NTSB is now explaining what exactly happened to the aircraft. According to a report released today, the unmanned Solara 50 experienced a sudden change in speed that caused its wing structure to deform, leading to a drastic turn which the operator wasn't able to control.

"Coincident with the significant wing deformation, the aircraft began an uncontrollable and erratic flight path roughly straight ahead in a rapid descent," the National Transportation Safety Board describes in its report. "The left outboard wing section separated from the aircraft during the first portion of the descent and the right outboard wing section separated later in the descent."

Even though this is obviously unfortunate for Google and everyone involved with the project, the best thing it can do is learn from what happened here. We reached out to the company and will update this story when we hear back.

In this article: gear, Google, science, Solara50, SolarPlane, SolarPower, SolarPowered, SolarPoweredPlane, TitanAerospace, TitanSolara50, transportation
All products recommended by Engadget are selected by our editorial team, independent of our parent company. Some of our stories include affiliate links. If you buy something through one of these links, we may earn an affiliate commission.