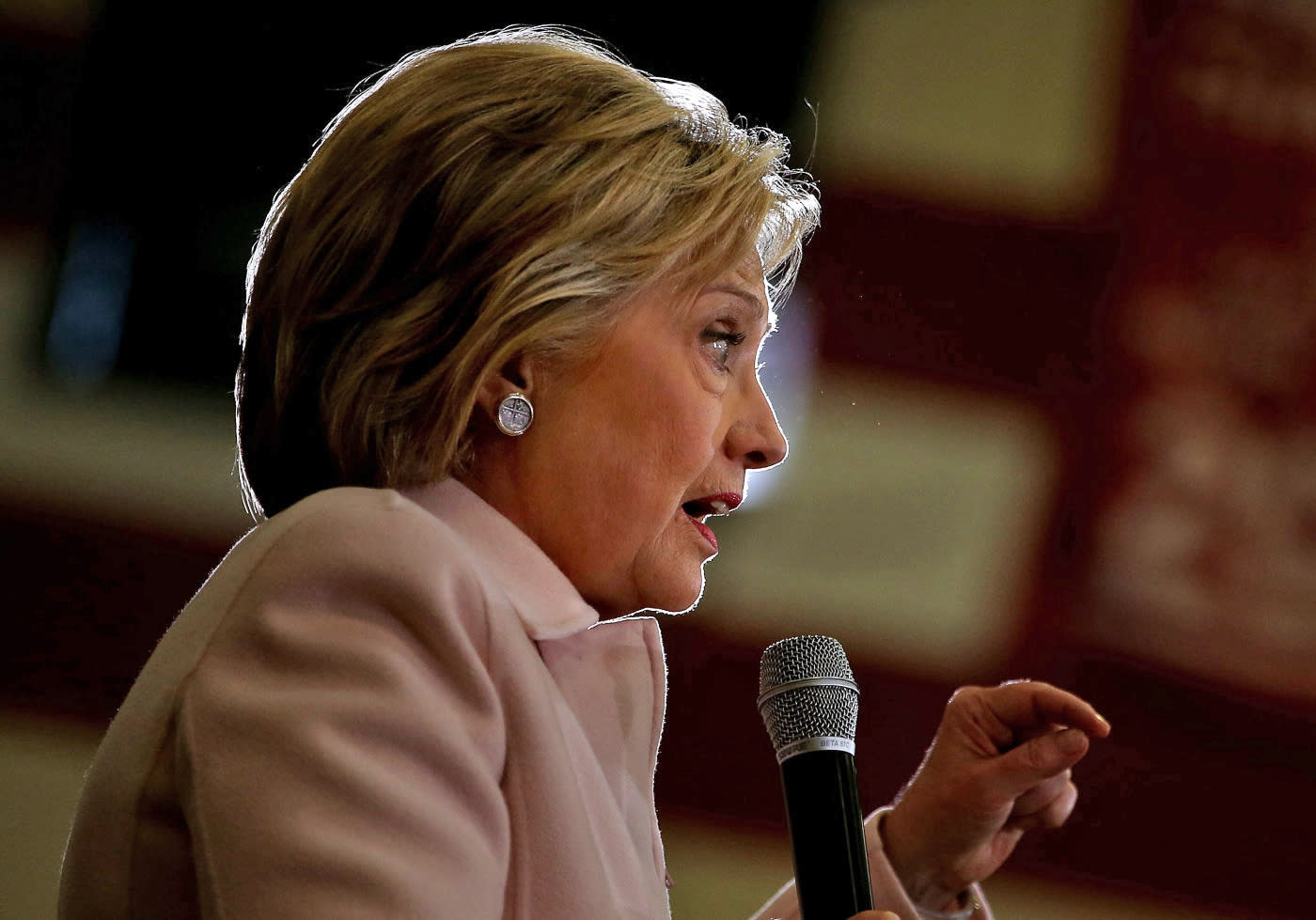 Just days before the 2016 election cycle really kicks into gear, the US government offered new details on the Clinton email fiasco. With the Iowa caucuses set to take place soon, the Obama administration confirmed for the first time that messages from Hillary Clinton's private server did in fact contain sensitive information. In fact, 22 of the emails have been censored as they included top secret details and state secrets. The Associated Press reports that seven email chains are being withheld from the next release from the State Department due to their sensitive nature. What's more, 37 pages include details on "special access programs" like confidential sources or government surveillance.

"The documents are being upgraded at the request of the intelligence community because they contain a category of top secret information," said State Department spokesman John Kirby. Some of the messages won't be published online at all, even with black boxes cover up the sensitive info. It's not clear whether Clinton sent the emails herself or exactly what they contained. Back in December, reports of top secret emails being stored on the server first surfaced. The State Department will further investigate if the details were classified as the time they were discussed in these most recent emails.

Timing couldn't be worse for the Democratic front-runner for the 2016 presidential nomination. With the big showdown with opponent Bernie Sanders in Iowa looming, today's news won't help ease critics' concerns. Clinton has maintained that she never sent or received info on her personal email account that was classified at the time. However, the State Department's next release of emails, which is said to come today, will be the first that includes talk of top secret contents. In addition to the presidential race, there could be legal ramifications if the on-going probe uncovers any evidence that Clinton was in any way responsible for the transmission of sensitive material.

In this article: culture, email, emailserver, government, hillaryclinton, internet, security, topsecret, us
All products recommended by Engadget are selected by our editorial team, independent of our parent company. Some of our stories include affiliate links. If you buy something through one of these links, we may earn an affiliate commission.