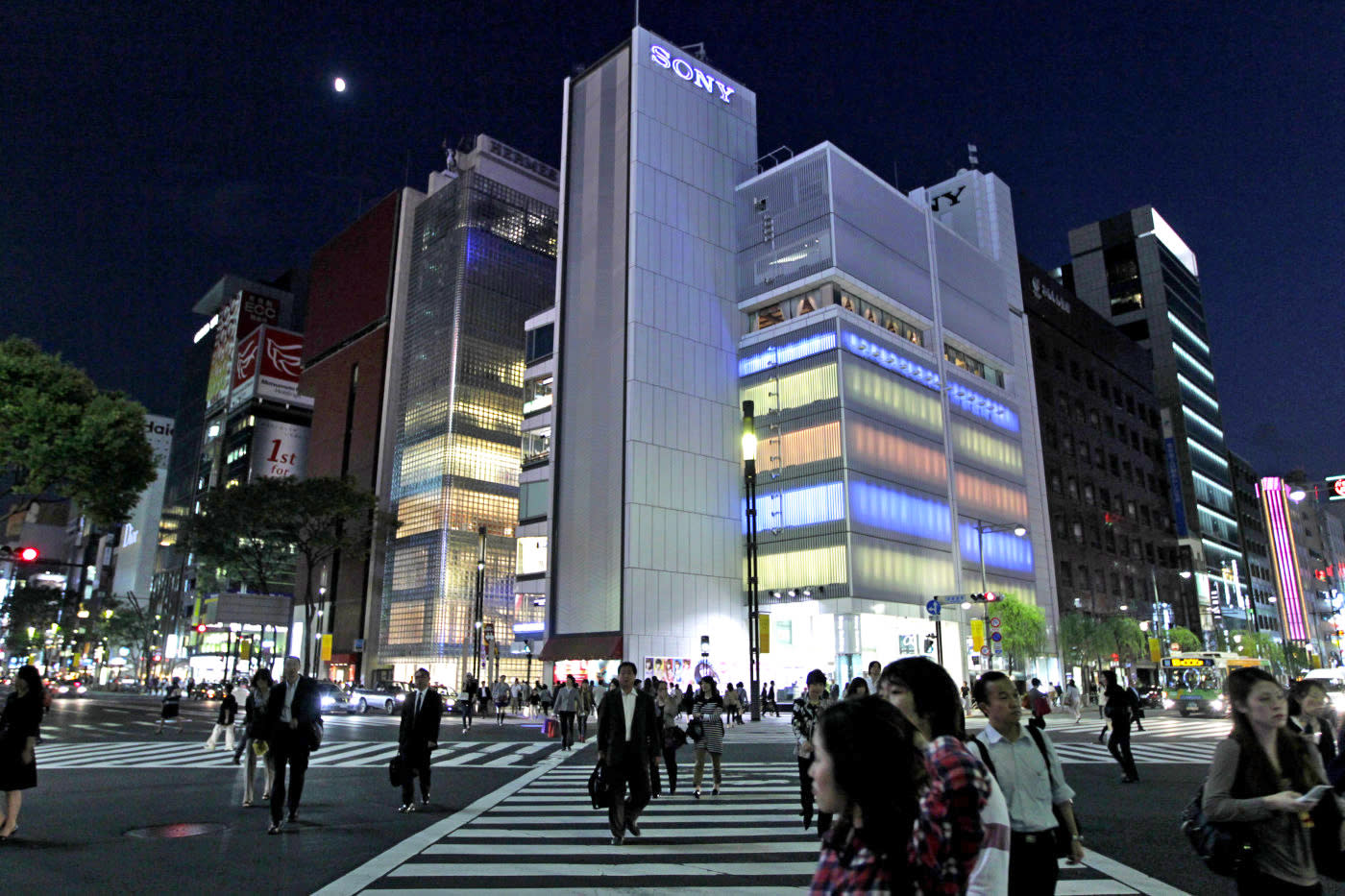 Sony made money. Again! The company saw in tiny increase (0.5%) in sales compared to the same quarter last to 2,581 billion yen (or $21.5 billion), but income now stands at $1.69 billion. This quarter's financial results was yet more balancing (and canceling) out of Sony's many moving parts -- profitable and not. Gaming and Motion Picture arms saw increases in sales, but these were cancelled out by woes in Mobile and Devices arms. Once a positive part of the company's earnings sheets, Sony's smartphone camera sensors saw a decrease in sales -- reflecting the tough times that all companies are experiencing with phone sales. The company seems to be stabilizing its giant electronics ship.

Firstly, mobile: Sales decreased 14.7 percent compared to the same period last year — Sony says this is borne out from it's decision not to pursue scale in mobile phones for profitability, and why operating income improved significantly for the section. A significant decrease in image sensor sales is where Sony felt the bite most this quarter. Camera sensor sales to other smartphone manufacturers dropped by 12.6 percent year on year. This resulted in a quarterly loss of $97 million, compared to a profit of $445 million the period before.

A significant decrease in image sensor sales is where Sony felt the bite most this quarter.

In all things PlayStation, the company saw a 10.5 percent increase in sales, now reaching $4.9 billion. Compared to Q3 last year, income was also improved,as the arm didn't have to pay for a write-off of Vita hardware which happened last year. How will the gaming arm fare now it has some degree of autonomy? Or was it all just a grand paper shuffle?

In this article: cameras, earnings, finance, financials, gadgetry, gadgets, gaming, gear, mobile, playstation, q32015, sony, xperia
All products recommended by Engadget are selected by our editorial team, independent of our parent company. Some of our stories include affiliate links. If you buy something through one of these links, we may earn an affiliate commission.