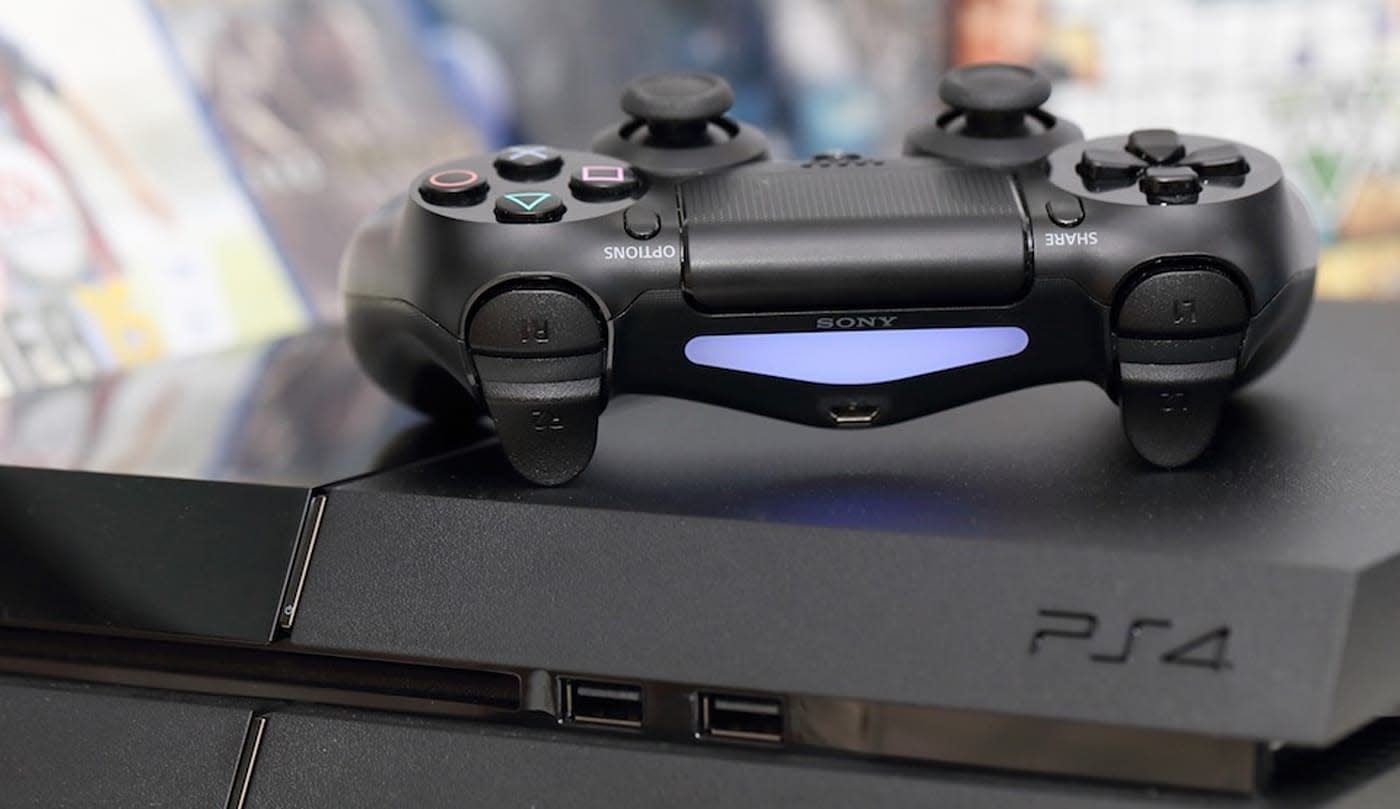 Okay, so this is kind of weird: Sony just announced that it's spinning off PlayStation into its own separate company, dubbed Sony Interactive Entertainment LLC. It combines Sony Computer Entertainment (basically any and all PlayStation-related hardware and software) with Sony Network Entertainment (services like PlayStation Vue and the PlayStation Store) and will be led by Andrew House as president and global CEO. Head of Worldwide Studios, Shuhei Yoshida, retains his title, but will now report to Shawn Layden.

The release states that the new company's main focus is to:

Okay, so in layman's terms, don't really expect much to change in terms of how PlayStation and its connected services work; this appears to be essentially a shuffling of papers. The company will be headquartered in San Mateo, California; it has $2 million in working capital and will count April 1st this year as its first day of business -- no foolin'.

It's no secret that Sony's been in dire financial straits for some time, selling off its line of VAIO computers; its mobile division continues to struggle . But Sony's cameras (both standalone and built-into smartphones), and of course its PlayStation division, have helped keep the company afloat.

On the lighter side of things, Yoshida is taking the internet's reactions to the company's name change in stride, as evidenced by his retweet embedded below. Maybe this means I will get to change my PSN ID in the near future.

@yosp how come you guys can change your name but we can't change our PSN names?

In this article: andrewhouse, av, gaming, scea, scej, sony, sonyinteractiveentertainment, sonynetworkentertainment
All products recommended by Engadget are selected by our editorial team, independent of our parent company. Some of our stories include affiliate links. If you buy something through one of these links, we may earn an affiliate commission.