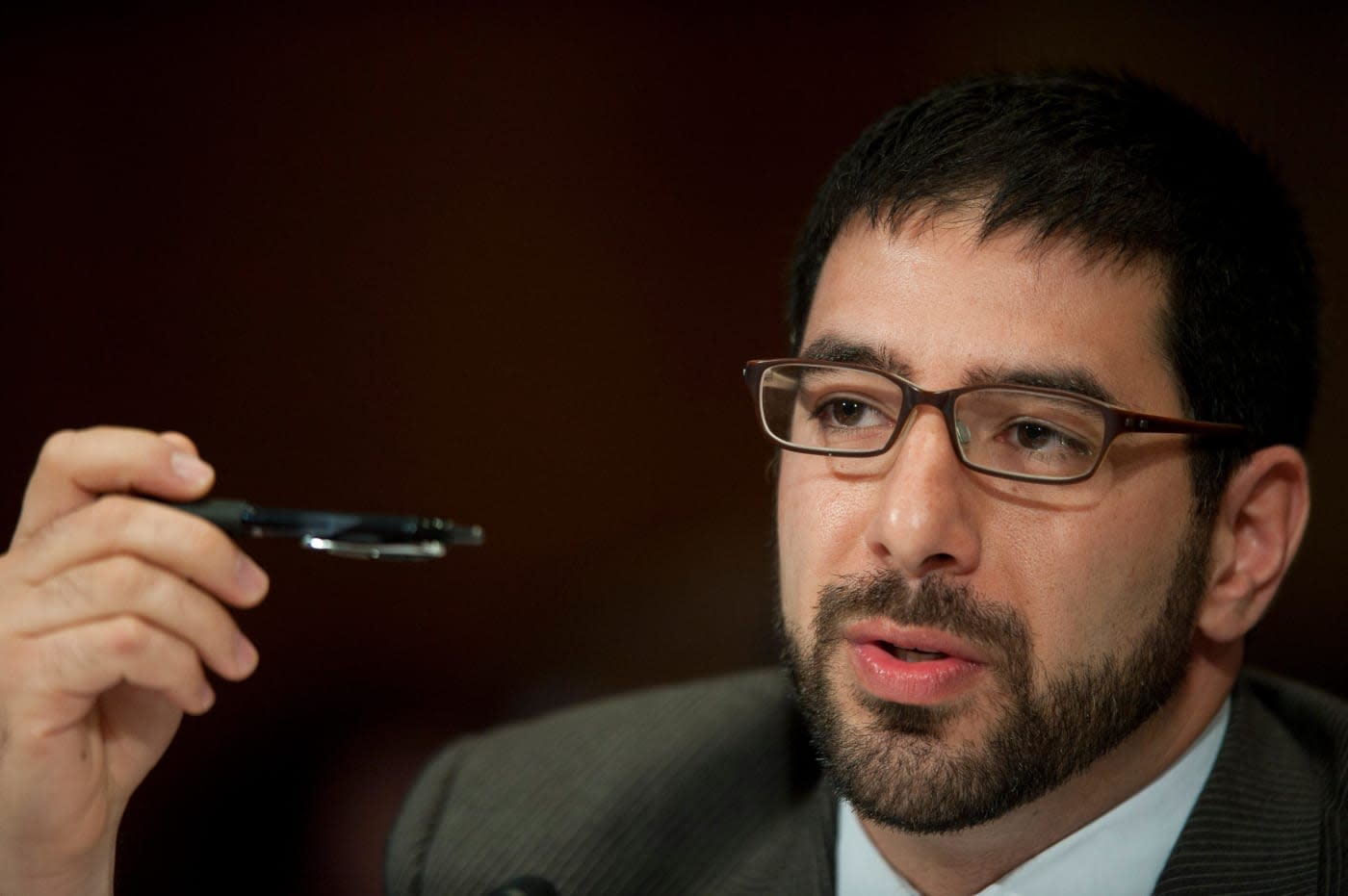 Last month White House CTO Megan Smith announced that Ashkan Soltani would be joining her staff as a senior advisor, after leaving his post as the FTC's chief technologist. Today, Soltani revealed he will not be able to take the job, after being informed by the Office of Personnel Security that he is not receiving the necessary security clearance. There's no explanation as to why that is, but as The Guardian mentions and many are speculating, it could be a result of Soltani's participation in Pulitzer-winning reporting for the Washington Post covering the Edward Snowden revelations. We've contacted the White House and the Office of Science and Technology Policy but have not received any response.

Bittersweet end to my stint in government — I'm disappointed to announce my departure from @whitehouseostp pic.twitter.com/nYlBI1b2ur

Also, anyone know if @whoismrrobot or @SHO_Homeland need any subject matter experts? Would love to do something fun for a bit. :)

In this article: AshkanSoltani, culture, EdwardSnowden, MeganSmith, ObamaAdministration, politics, PRISM, WhiteHouse
All products recommended by Engadget are selected by our editorial team, independent of our parent company. Some of our stories include affiliate links. If you buy something through one of these links, we may earn an affiliate commission.