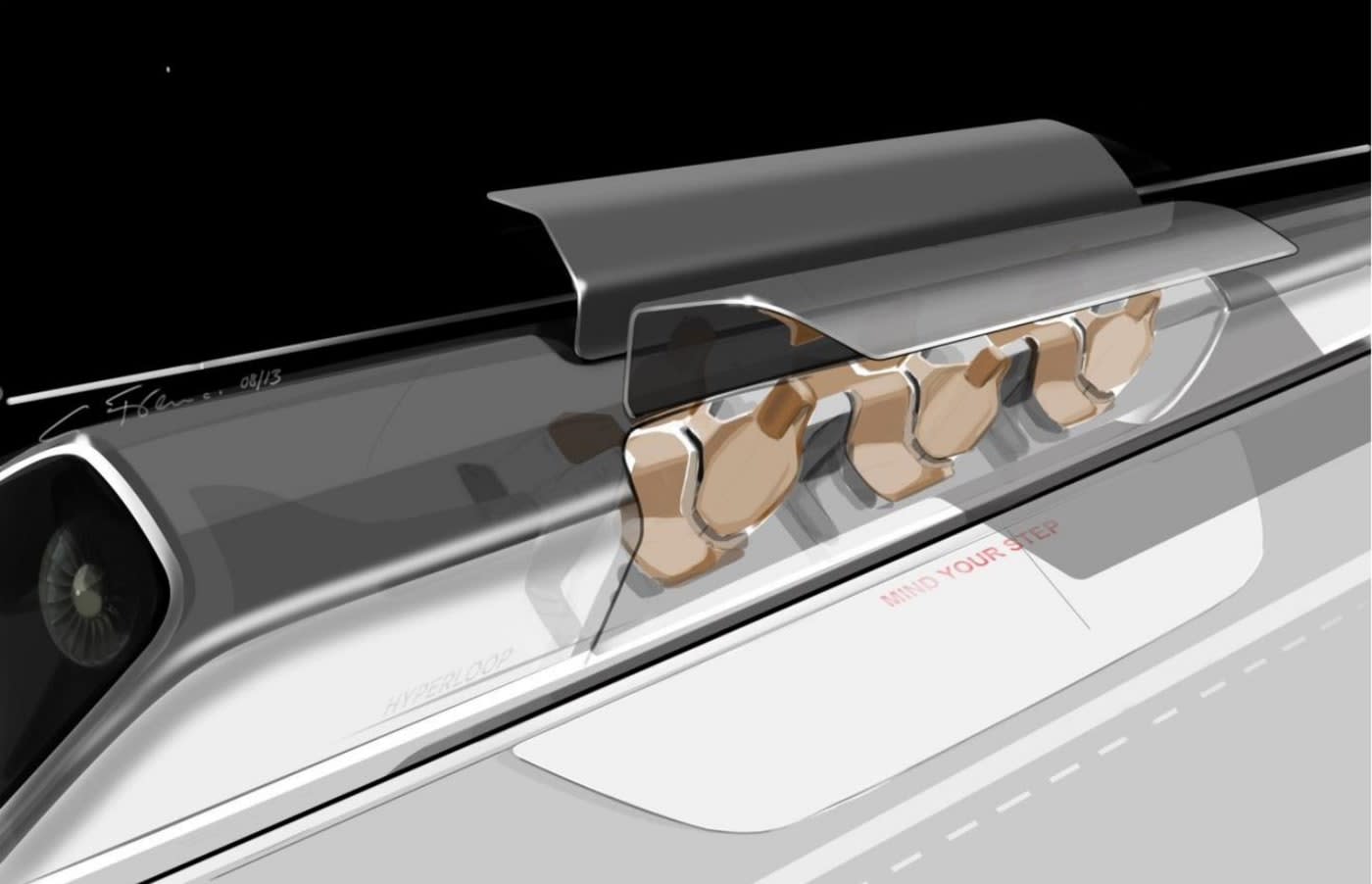 Crews are already building the first Hyperloop tracks, but how about the vehicles to run on those tracks? Don't worry, they're coming soon: MIT has won a SpaceX competition that challenged students worldwide to design a pod for the ultra-fast tube transportation. The school's team gets to build a vehicle that will run on a yet-to-be-built test track near SpaceX's California headquarters. Not that some of its rivals will be left out, mind you. All told, at least 22 teams will advance to the next round and eventually build pods. There could even be as many as 10 more, if further judging deems others to be worthy.

This was billed as the "first-ever" Hyperloop competition, and it likely won't be the last. While the technology is the brainchild of SpaceX founder Elon Musk, the company is only there to spur things on -- it's counting on other companies and institutions to do the heavy lifting. Challenges like this could overcome some of the larger technical hurdles for Hyperloops without requiring any one company to make massive investments.

In this article: competition, culture, elonmusk, gear, hyperloop, mit, science, spacex, timeline16getlooped, transportation
All products recommended by Engadget are selected by our editorial team, independent of our parent company. Some of our stories include affiliate links. If you buy something through one of these links, we may earn an affiliate commission.