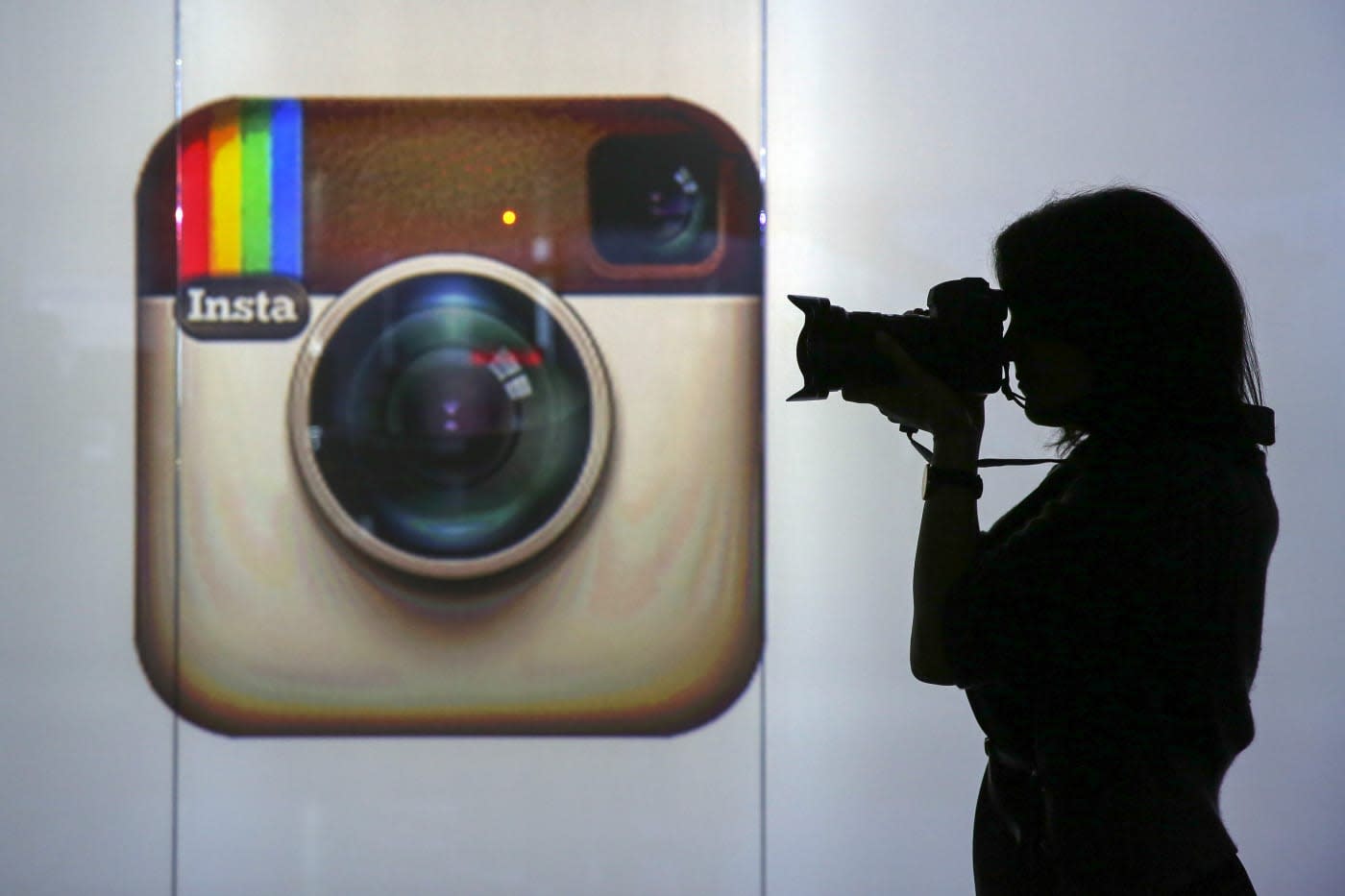 Snapchat's attempt at scripted shows didn't go so well, but that isn't stopping people from giving the concept a try on Instagram. Shield 5 is launched as an Instagram exclusive. The show (directed by Hello Carter's Anthony Wilcox) tells the tale of an on-the-run security driver framed for involvement in a diamond heist. As you might guess, Instagram's 15-second video format means that you won't be watching this all at once. Instead, the series will play out across 28 episodes spread out over the month, with the first episode arriving today (February 2nd). That's not exactly a long show -- 7 minutes, all told -- so it's clear that the appeal comes more from the "what happens next?" suspense than an intricate plot.

Update: This post originally stated that Shield 5 was produced by Instagram. It has been updated to reflect that it its made by a third-party, but is being distributed on Instagram.

In this article: anthonywilcox, culture, entertainment, facebook, instagram, internet, mobile, services, shield5
All products recommended by Engadget are selected by our editorial team, independent of our parent company. Some of our stories include affiliate links. If you buy something through one of these links, we may earn an affiliate commission.