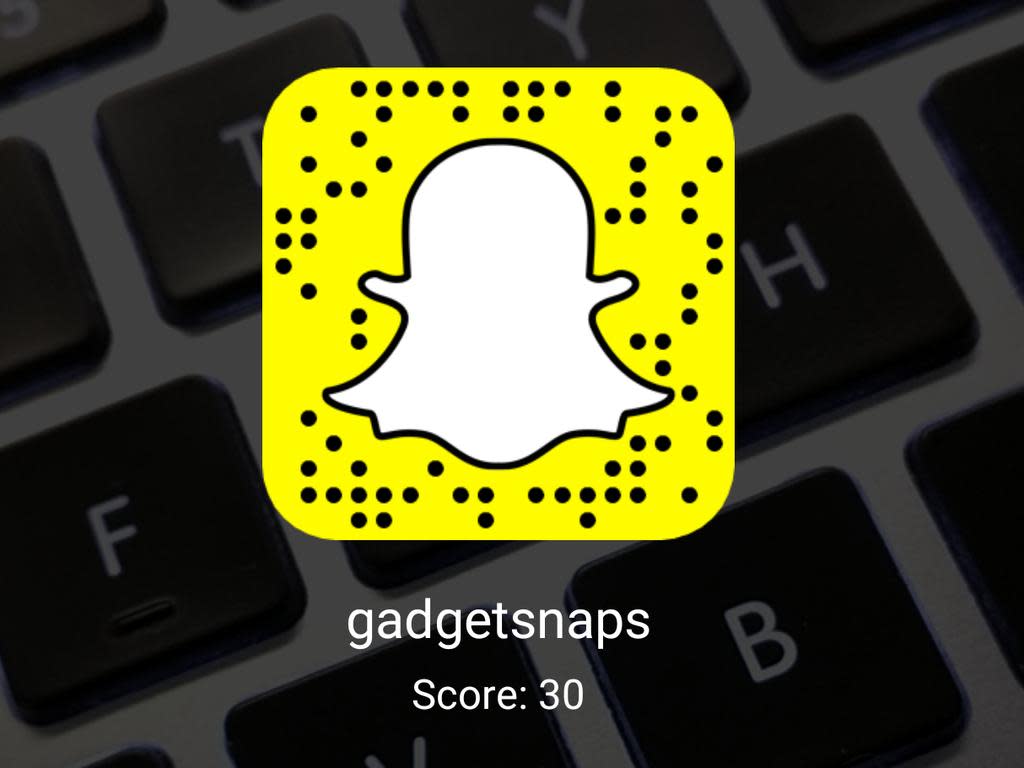 A service built on the two pillars of ephemerality and genitals was always going to be an unlikely destination for entertainment content. That's why it comes as little surprise that Snapchat is closing down Snap Channel, its portal for homegrown "TV" shows. According to Deadline Hollywood, the firm has also let go of Marcus Wiley, a high-profile comedy development executive that was hired in May of this year. Snap Channel had been withdrawn a few weeks ago, with Wiley charged with remaking the outlet in his own image. Unfortunately, original programming, much of it scripted, would have cost far more money than Snapchat wanted to spend. Now, the service will stick with using third-party content from other networks to provide a polite veneer behind which all those genital pictures can hide.

In this article: Content, Discover, MarcusWiley, Media, Original, Scripted, SnapChannel, Snapchat
All products recommended by Engadget are selected by our editorial team, independent of our parent company. Some of our stories include affiliate links. If you buy something through one of these links, we may earn an affiliate commission.