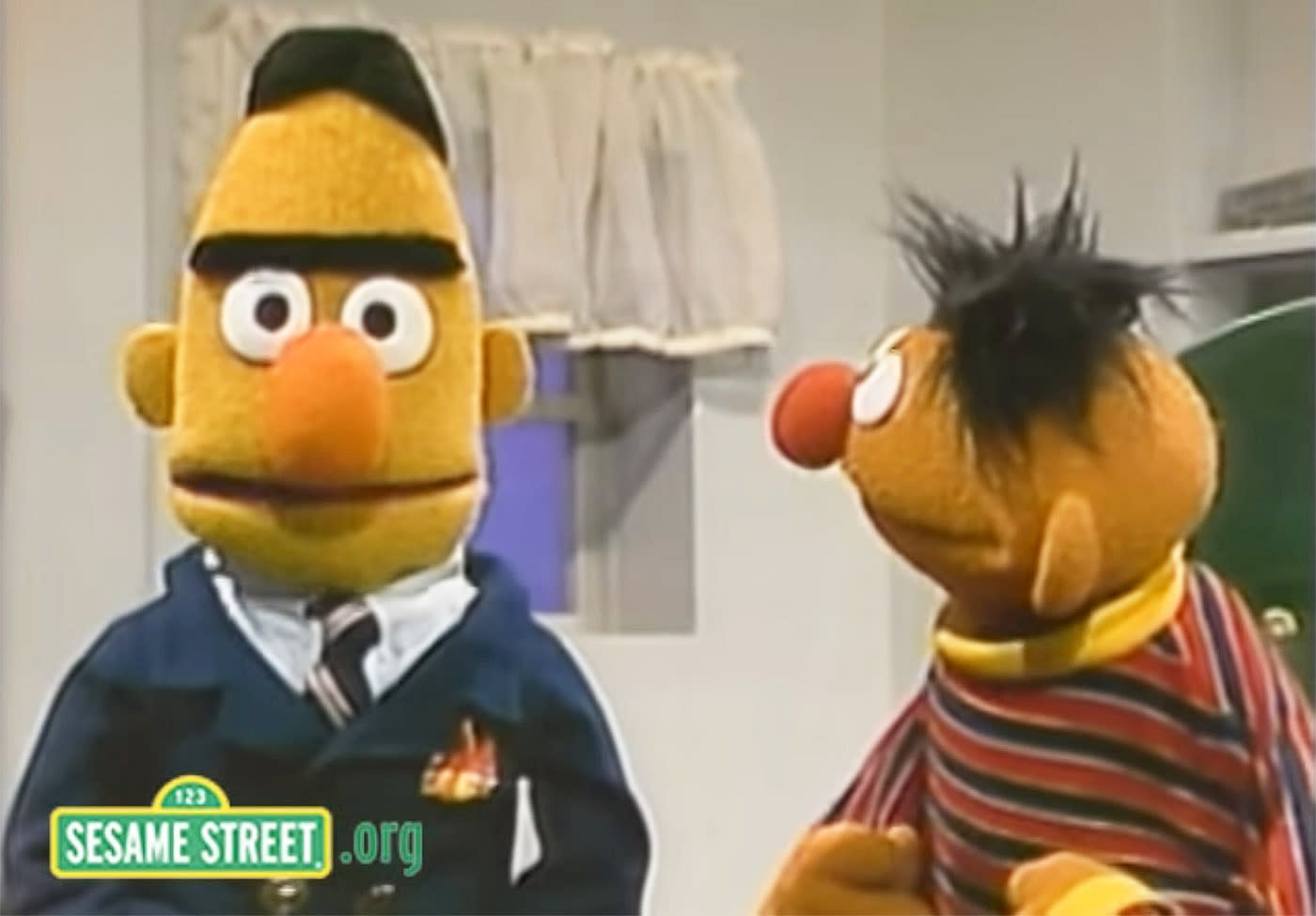 PBS staple Sesame Street has come a long way since it relied on donations from viewers like you, having recently made a historic deal with HBO. Now its nonprofit arm, Sesame Workshop, will dole out capital itself via a partnership with VC firm Collaborative Ventures. Called Sesame Venture, it will help companies that are focused on education, family development, nutrition, health and social development. The newly created fund, known as "Collab + Sesame," will invest up to $1 million in promising startup firms.

You may laugh at a Sesame Street venture fund, but the nonprofit company is digital savvy (see the video, below) and obviously knows kids and education. A 1996 survey revealed that 95 percent of American preschoolers had seen the show by the time they were three, and Sesame Street has won 159 Emmys and 8 Grammys since it launched in 1969, more than any kids show. "Sesame Street was the original disrupter in kids' media, and we have a 45-year history of being a creative workshop dedicated to breaking new ground," says Sesame Workshop CEO Jeffrey D. Dunn.

While Sesame Venture hasn't named firms it will invest in, Collaborative Fund's Craig Shapiro said it will look at areas like toys and games, school meals, digital health, childcare and social development. The fund will be managed by Collaborative, but Sesame Workshop will have a strong hand in choosing companies to fund. It will also provide guidance, support and "access to Sesame Workshop's staff, research and decades of childhood development experience and expertise," according to the nonprofit. Firms may even get to use the Sesame characters themselves, if the tie-in makes sense -- we can't think of too many products we wouldn't want Cookie Monster to endorse.

In this article: av, business, ColabSesameFund, CollaborativeFund, culture, entertainment, Fund, SesameStreet, SesameVenture, startup, video
All products recommended by Engadget are selected by our editorial team, independent of our parent company. Some of our stories include affiliate links. If you buy something through one of these links, we may earn an affiliate commission.