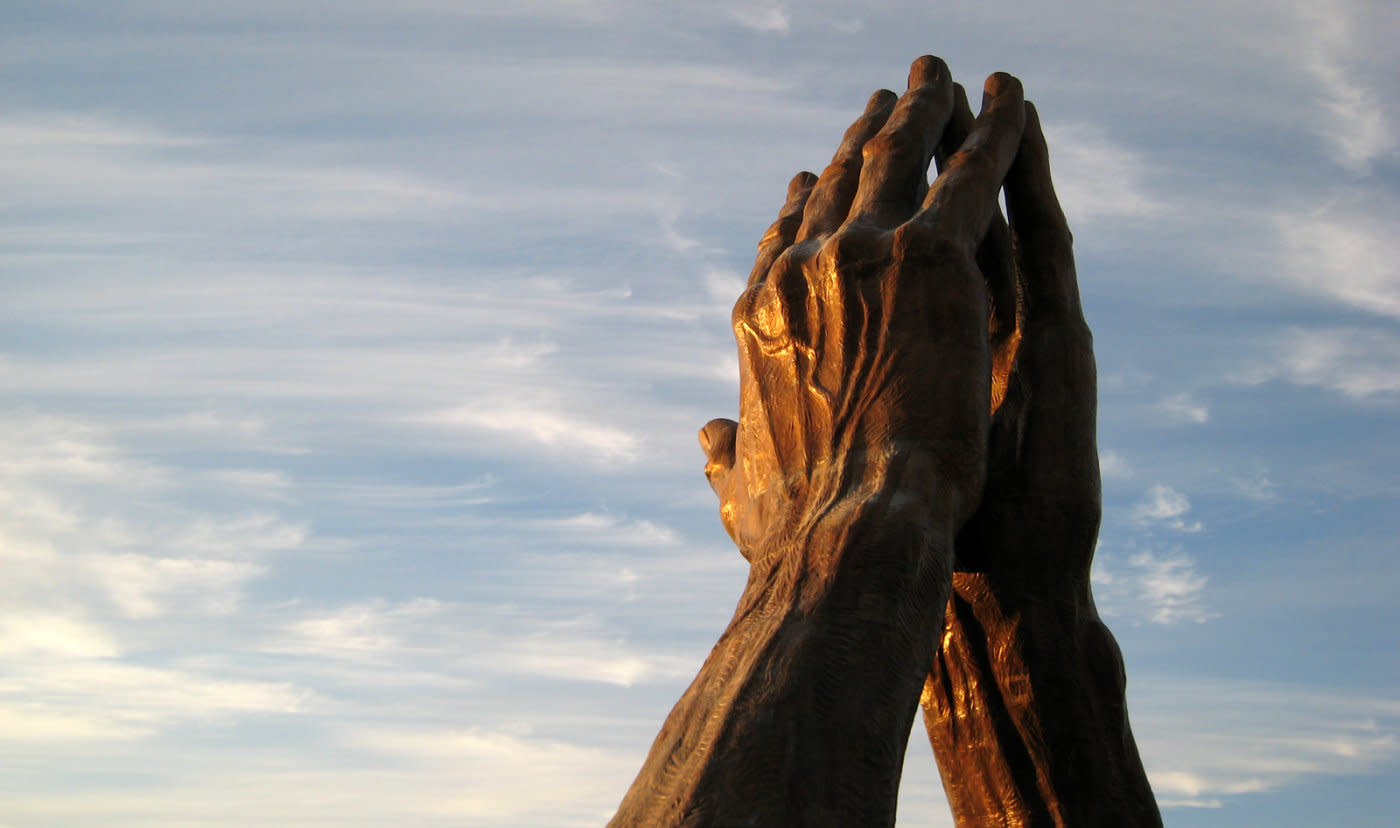 Can a Fitbit distinguish between cross-fit and carnal knowledge? It doesn't matter, says Oral Roberts University (ORU) officials, because they won't be scanning data for signs of student coitus anyway. The school now requires that all of its incoming students use (and pay for) Fitbit trackers during the spring semester. That caused some speculation that the devices could invade students' privacy, particularly since they can be used to monitor sexual activity. However, the school says it isn't using the devices to enforce its code of conduct forbidding pre-marital sex.

Rather, the reasons are more prosaic, though still slightly Orwellian. ORU gives students a pass/fail grade for doing exercise during the term and will use the trackers to monitor students' steps and heart rate. Chief information officer Mike Matthews told Motherboard that "this is just for their grades so they pass the class, like it always has been ... wearable technology is here to stay and we are leveraging it in the best way we can in a simplistic manner." He added that the device's GPS data won't be recorded.

Matthews also clarified that the Fitbit trackers are optional, even if the exercise isn't. If they prefer, students can enter the number of steps they completed manually, though nobody has opted to do that. "Not one parent complained, not one student has. It saves them numerous hours of inputting data," he said. We're curious though -- since sex within marriage is presumably okay, does that count toward your exercise quota? If so, you may need a different type of tracker.

In this article: culture, Fitbit, gear, Privacy, sex, SexTracking, Students, Tracking, University, wearables
All products recommended by Engadget are selected by our editorial team, independent of our parent company. Some of our stories include affiliate links. If you buy something through one of these links, we may earn an affiliate commission.