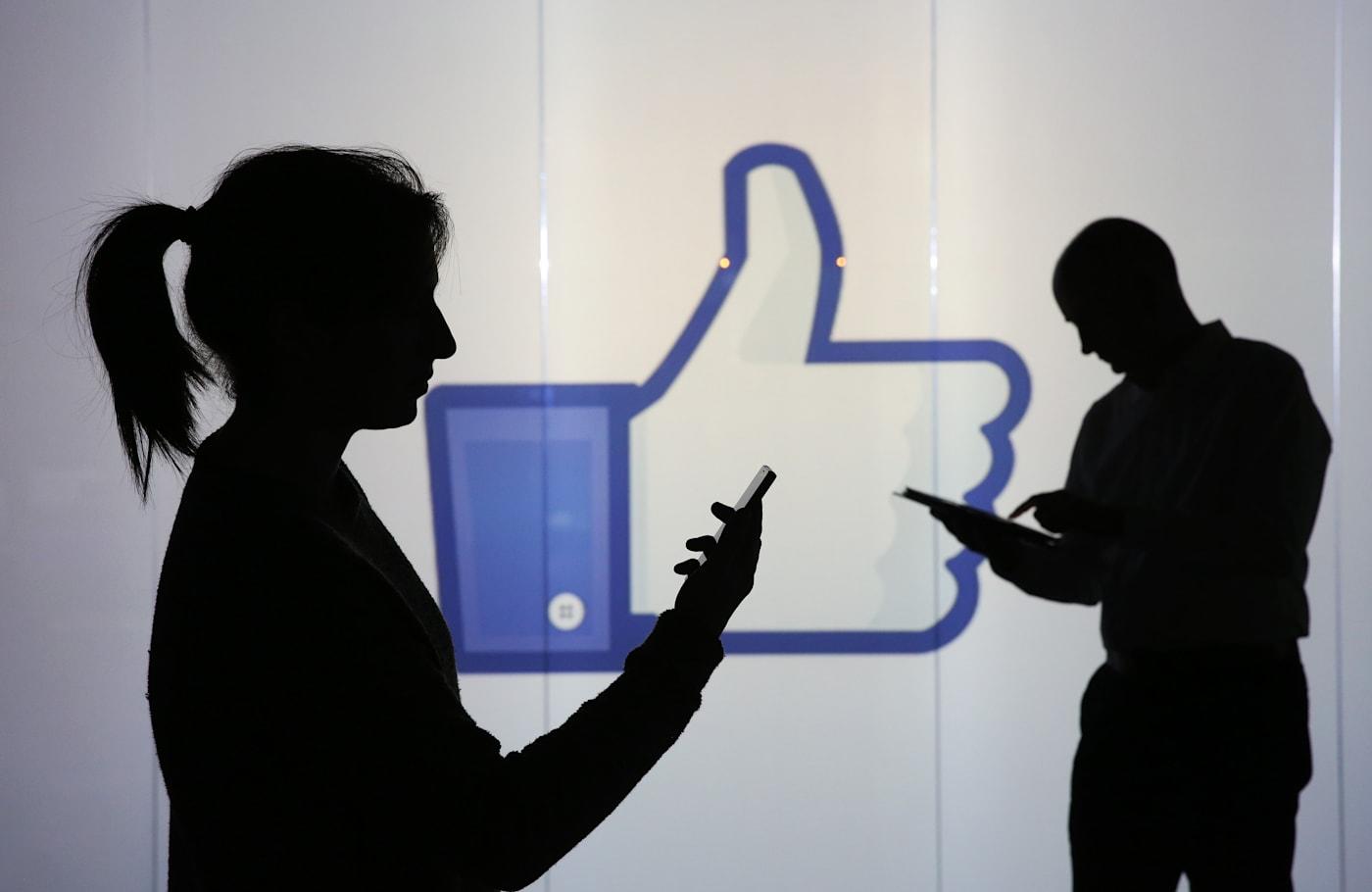 The world's population continues to expand, but we're closer connected to everyone else on the earth than ever before -- at least, if you're a Facebook user. Today, the company's research team released a blog post claiming that the 1.59 billion people active on Facebook are connected to every other Facebook user by an average of 3.57 other people. In the US, that number shrinks to 3.46.

And that number is shrinking as more and more people join Facebook. Back in 2011, a study computed that the 721 million people using Facebook at the time were connected to everyone else on the site by an average of 3.74. "With twice as many people using the site, we've grown more interconnected, thus shortening the distance between any two people in the world," Facebook's research team writes.

If you're logged into Facebook, you can see where you're at on the bell curve of connectivity to the rest of the site's population (I'm at 3.41, just slightly above average). It also shows you how connected CEO Mark Zuckerberg and COO Sheryl Sandberg are (3.17 and 2.92, respectively).

Of course, if you're anything like most Facebook users out there, you've collected a ménagère of random "friends" on the site -- old high school companions you don't really like, co-workers from four jobs ago you haven't talked to since your last day, super-distant family members and the like. Those "connections" might not be all that meaningful, but they're nonetheless contributing to the data that's making us look more connected than ever.

In this article: culture, degreesofseparation, facebook, internet, kevinbacon, science
All products recommended by Engadget are selected by our editorial team, independent of our parent company. Some of our stories include affiliate links. If you buy something through one of these links, we may earn an affiliate commission.