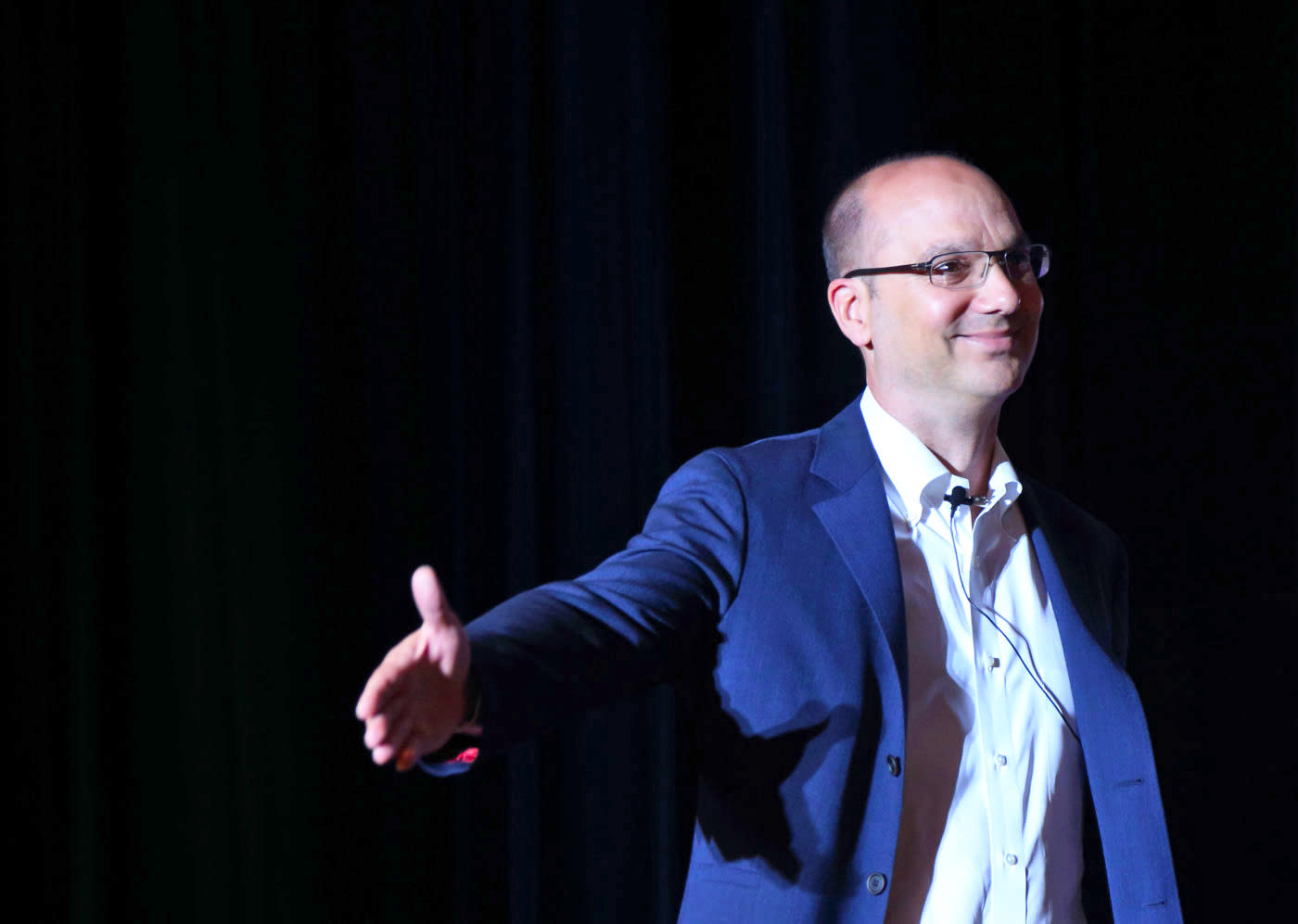 There's been a lot of speculation about what Android inventor and ex-Googler Andy Rubin has been up to with his startup, Playground Global. Is he making a phone? Well, no... but what he is doing could still grab your attention. Rubin tells Wired that his company is making a dashcam with a unique business model: you'll get the hardware for free, but you have to hand over the camera's data in return. It's not clear why Playground wants to make that bargain, although one possibility is that it'll create a visual map of streets around the world.

Not that Playground will necessarily be a one-trick pony. Rubin says he's working on other ideas that he's "not willing to talk about" at the moment. Even if those don't materialize any time soon, though, the dashcam project might shake up the tech industry. Right now, dashcams are mostly popular in Russia and other countries where on-the-road insurance fraud (typically, pedestrians pretending to be struck by cars) is a significant problem. This could democratize dashcams by making them available to anyone who's willing to give up a bit of privacy in return for proof of innocence.

In this article: andyrubin, cameras, dashcam, gear, playground, playgroundglobal, transportation
All products recommended by Engadget are selected by our editorial team, independent of our parent company. Some of our stories include affiliate links. If you buy something through one of these links, we may earn an affiliate commission.