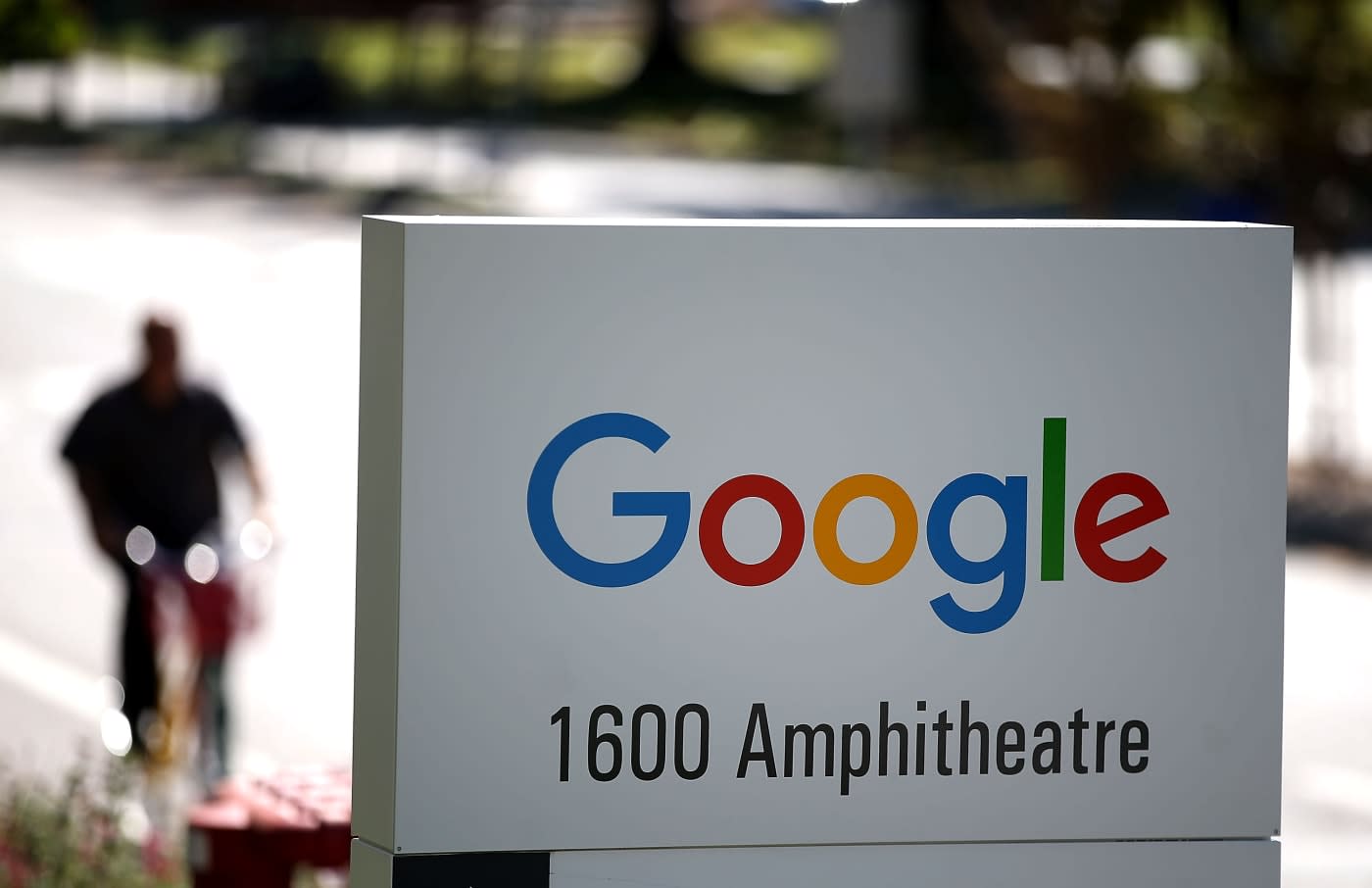 Google has been complying with the European Union's "right to be forgotten" laws for nearly two years now, but it hasn't always been easy. Up until this point, Google has been reviewing and potentially removing information related to a search for a person's name that appears to be "inadequate or irrelevant." But thus far, it's only been removing those results from the search engine in the country that the request originated from -- for example, Google.fr search results would omit information for a French citizen's request, but the data could still be found on Google.com.

Now, it appears that Google's changing that behavior. According to a report from Reuters, those search results will be removed from all Google pages -- assuming the person is doing the searching in the country in question. Continuing with the earlier example, if a French citizen successfully has his information removed from Google, it won't matter what version of the company's search engine is being used, so long as the search originates in France.

When this change will go into effect remains to be seen, but Reuters' source claims that Google has already notified all of the EU data protection authorities that this change will be forthcoming soon. It's just the latest development in Google's struggle to meet the EU's ruling -- the company has already had to review hundreds of thousands of requests, with total links numbering in the millions, and it's been under fire for making some wrong decisions regarding whether or not to honor the requests. This new change might not help Google be any more accurate, but it will make those requests it grants less visible, which will almost surely be seen as a good thing in the EU's eyes.

In this article: culture, eu, europe, europeanunion, google, googlesearch, internet, righttobeforgotten, search
All products recommended by Engadget are selected by our editorial team, independent of our parent company. Some of our stories include affiliate links. If you buy something through one of these links, we may earn an affiliate commission.