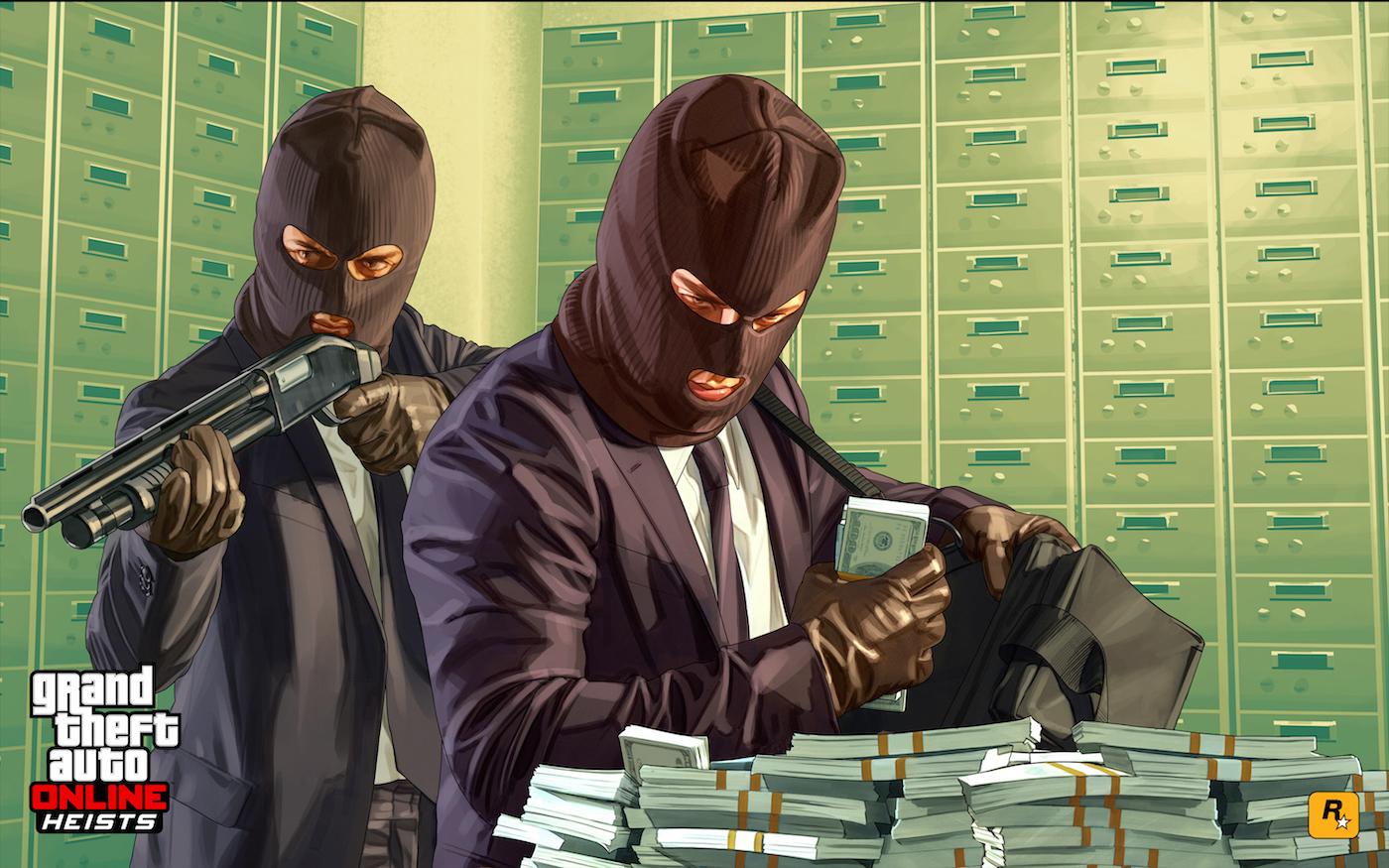 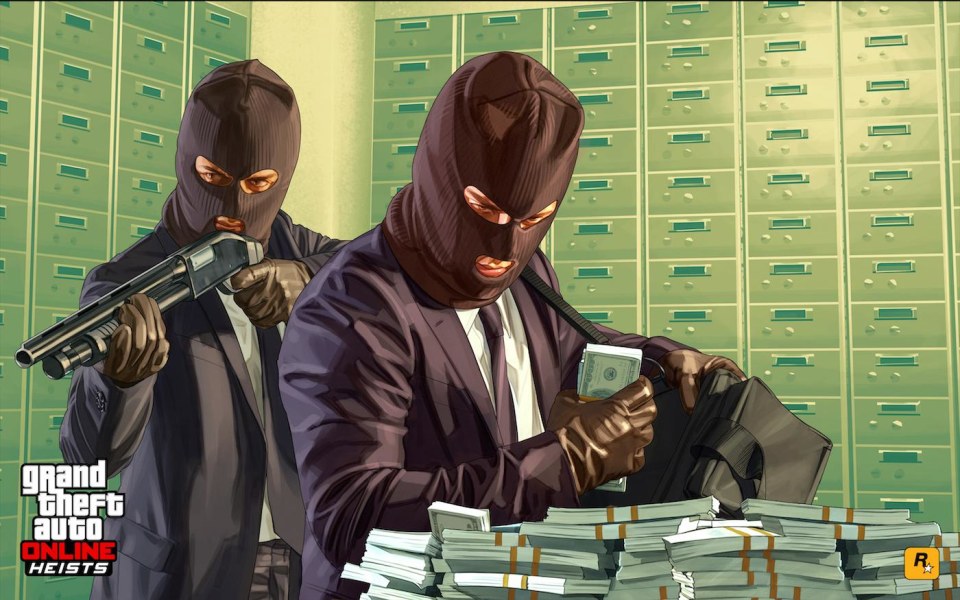 Rockstar Games is reaping the rewards of keeping GTA Online fresh with things like heist missions and holiday-themed events for these past few years. Grand Theft Auto 5 was the number two selling game last month amid slowing console hardware sales, a bizarre fact considering it debuted almost two-and-a-half years ago. September 2013, to be exact. Of course, that evergreen gateway to GTA Online's multiplayer has also benefitted from a staggered release starting on PlayStation 3 and Xbox 360, later coming to PC and then PlayStation 4 and Xbox One. Regardless, how crazy this is wasn't lost on the NPD Group's David Riley:

"This is the third consecutive January where Grand Theft Auto V was a Top 5 title. Astonishingly, the game has moved up in ranking placement from fifth place in January 2014, to third in January 2015 and to the second-best selling game in January 2016."

The only game it couldn't topple was Call of Duty: Black Ops 3. But hell, when publisher Activision reports that after less than two months at retail its futuristic shooter was the top-selling console title (PDF) in 2015 even a juggernaut like GTA is going to have a hard time closing that gap. I'd be remiss to not mention that Minecraft did something similar last August, however, taking silver over GTA 5's fourth place finish. Still, this is incredibly rare.

The NPD Group famously doesn't record digital sales data from the likes of Steam or PlayStation Store, but Rockstar parent company Take Two Interactive recently revealed that to date, GTA V has sold over 60 million copies worldwide across all platforms.

The average is going to be a little off considering the game sold over 11 million copies in its first 24 hours, but it's like Rockstar has moved two million copies per month, every month, since its initial release.

Now, if only we could get some news on that single-player expansion...

In this article: av, blackops3, business, callofduty, gaming, grantheftauto5, gta, gta5, gtaonline, minecraft, npd, pc, pcgaming, playstation, playstation4, ps4, xbox, xbox360, xboxone
All products recommended by Engadget are selected by our editorial team, independent of our parent company. Some of our stories include affiliate links. If you buy something through one of these links, we may earn an affiliate commission.