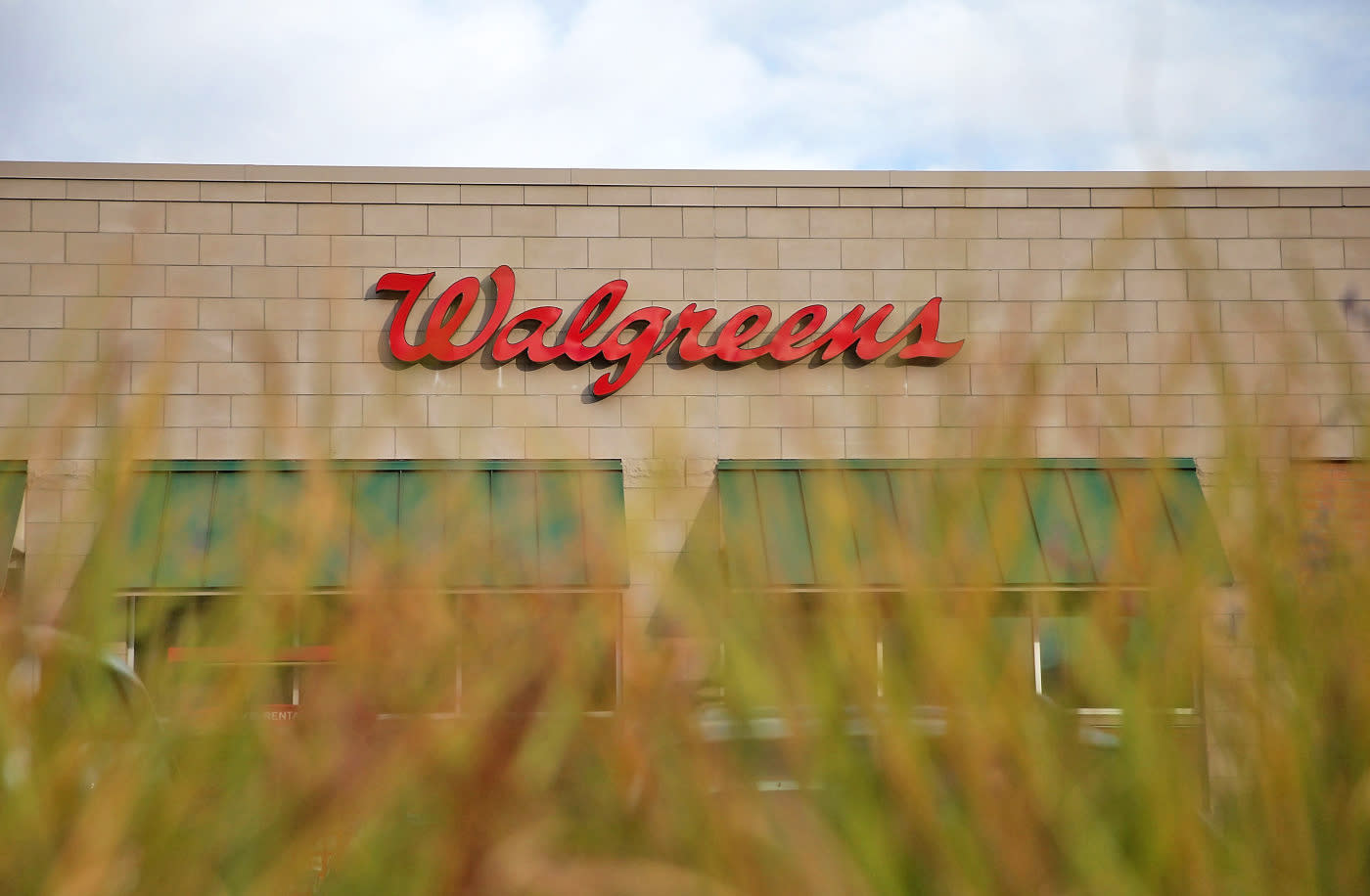 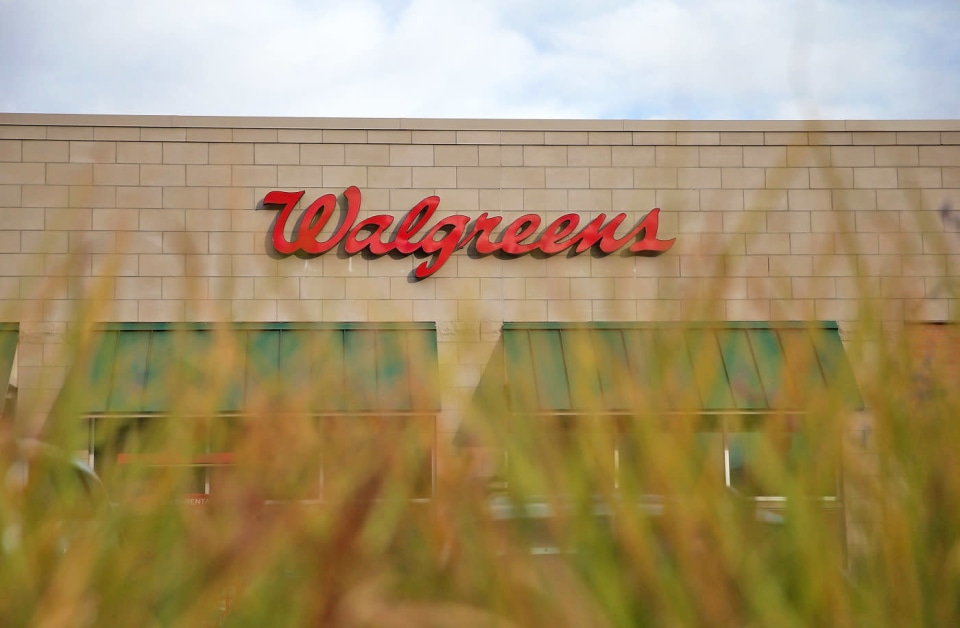 The Wall Street Journal is reporting that the relationship between Walgreens and Theranos is becoming fractious. According to the paper's unnamed sources, the drugstore has threatened to end its partnership with the troubled blood-testing startup. It's believed that Walgreens delivered an ultimatum to the firm in late January, saying that it needs to clean up its act within 30 days or be kicked to the curb. If true, then we could see the two part ways as early as the end of February. Walgreens is already doing its best to distance itself from its former BFF after shutting down the Theranos Wellness Center in Palo Alto and re-routing Theranos-branded tests to third-party labs.

Theranos burst onto the scene promising to revolutionize the world of medical testing by taking just single drops of blood for screening, only for its claims to fall far short of what it could deliver.The US center for Medicare and Medicaid Services recently found the company's facilities to be woefully out of compliance with basic regulations. The agency said that the state of affairs was so bad, Theranos' "deficient practices" posed "immediate jeopardy to patient health and safety." If that wasn't bad enough, the FDA has only actually given its blessing for Theranos to perform one test: Herpes screening.

The paper attempted to contact Walgreens and Theranos for comment and you can guess how well that went. Theranos, however, has previously responded to all of these negative reports by saying that these inspections are, like, super-old, bro, and that they'll get around to clearing everything up soon, k? Analysts have pointed out that if Walgreens does cut Theranos off, the startup will lose its access to consumers, meaning it'll have a hard time staying afloat. Then again, after so many negativity surrounding the company -- from its standards through to how Elizabeth Holmes treated the widow of a former employee -- we're not sure how many people are still up for getting the Theranos experience.

Update: Engadget has received its own no comment from Walgreens.

In this article: CMS, Dispute, FDA, gear, medicine, Report, science, Theranos, Walgreens
All products recommended by Engadget are selected by our editorial team, independent of our parent company. Some of our stories include affiliate links. If you buy something through one of these links, we may earn an affiliate commission.